Best Video Games to Keep You Inside During 2020

by Mason Meyers
in GAMES, REVIEWS
0

The Battle Royale genre is starting to get a bit stale and mouldy by now, but luckily there is a new kid in town to splash some colour into the genre. So far, we have played as soldiers in Warzone, soldiers in Apex Legends, and even played as cartoon soldiers in Fortnite, but now it’s time to play as a… jellybean?

Fall Guys swaps the shooting and looting of all the other BR games and instead swaps it for best of 60 Takeshi’s Castle, gameshow like colourful bombastic gameplay. And with the game entering its free second season this is the perfect time to lock yourself inside and pour hours into this heart-warming gem with some of your best mates online. 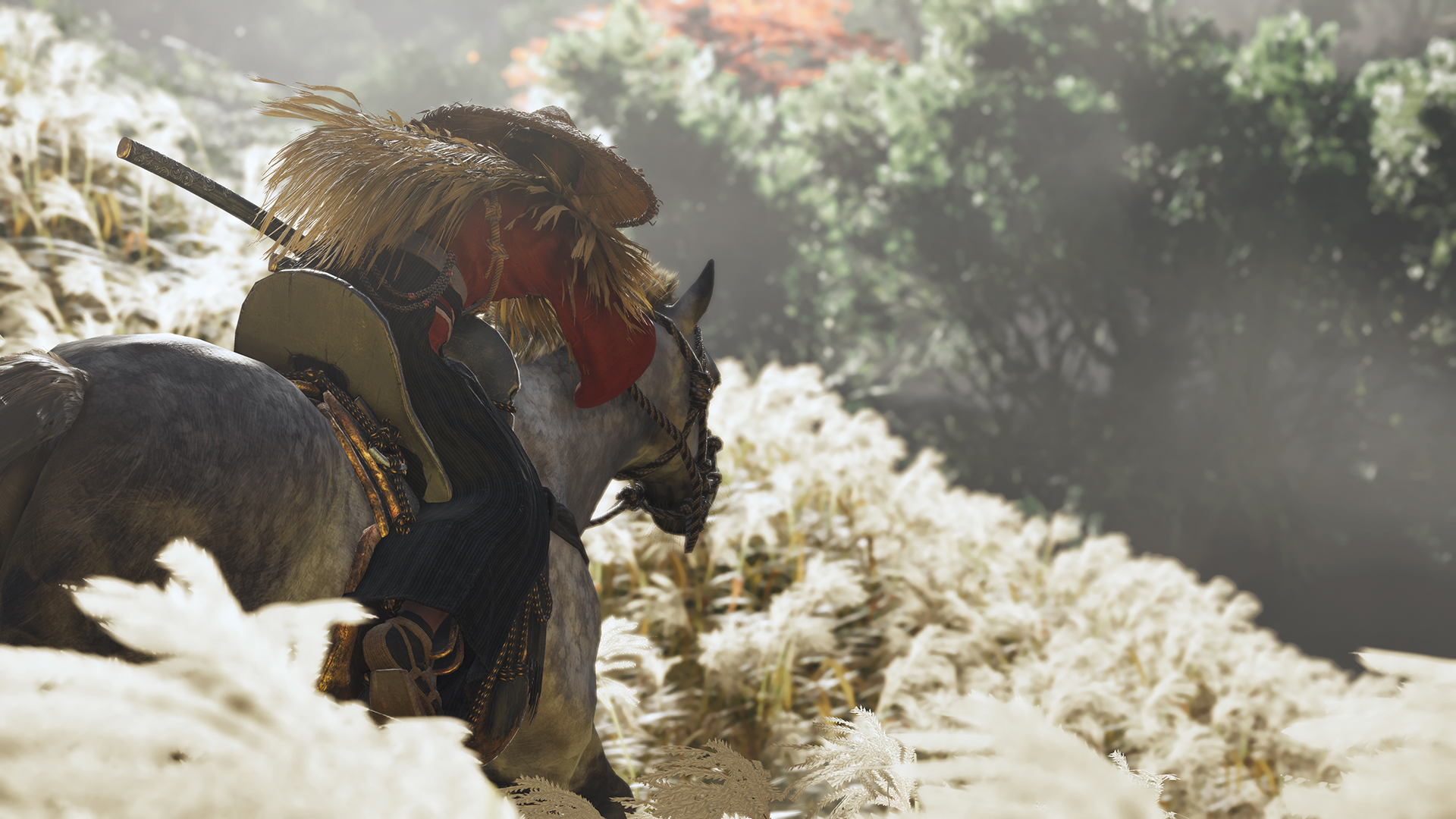 Have you ever sat watching a classic Japanese Kurosawa samurai movie and thought to yourself, “I wish I was playing this instead of watching it”? Well finally in 2020 Sucker Punch Studios (the guys who made the Infamous series) have bought the experience of watching a big-budget samurai film to video games consoles, and in good time because all the cinemas are shut anyway.

Sucker Punch put you in the shoes of Jin Sakai, the stealthiest, most brutal samurai in all of town (town, in this case, is 13th century Japan) From the very start of the game, the theming instantly sucks you in and makes you feel like you’re playing a classic samurai movie, even with the option to switch the game into Japanese and play in black and white. If you’re a fan of Samurai movies or just action games in general, this one is not to be missed. 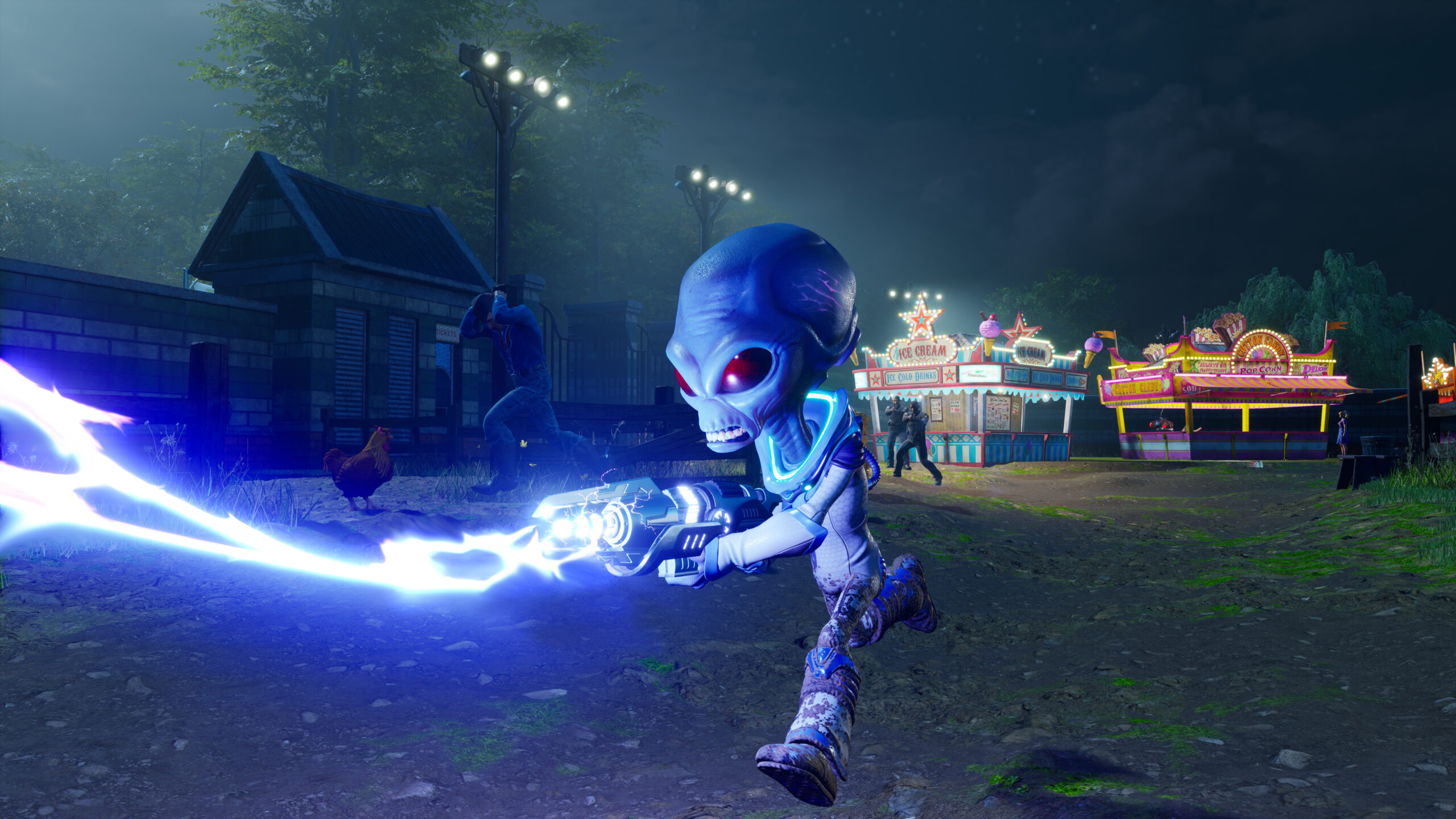 One would think 15 years after the release of Destroy All Humans on the PS2 the world would of moved on from blowing up cows with laser beam guns, but pick up a control and you’ll soon find that, nope, it’s just as fun doing it as a full-grown adult as it was when you did it as a kid in the early 2000’s.

Flying round in a jetpack shooting lasers at people, using alien mind control techniques on random NPC’s and playing zipping around in a big UFO provides the exact amount of nostalgia to quench any 90’s baby thirst. If you want to really amp up the nostalgia value, chuck on a Blink 182 album in the background and put on a thrasher hoodie and you’ll relive July of 2005 all over again.

Destroy All Humans Remake is a closely faithful adaptation of the 2005 classic and is without a doubt the ultimate way to play the game. It fits perfectly into anyone’s remake collection on a shelf with other greats like the Crash Bandicoot and Spyro remakes.

Borat is back, and this time Sacha Baron Cohen has a new target in his sights… the Donald Trump...

Nothing But Thieves craft one of the most sonically impressive rock albums of all time, and cement themselves as...

If you’re struggling under the stresses and strains of these turbulent times and want to realign with what your...

The Biggest Announcements from The DC FanDome Conference