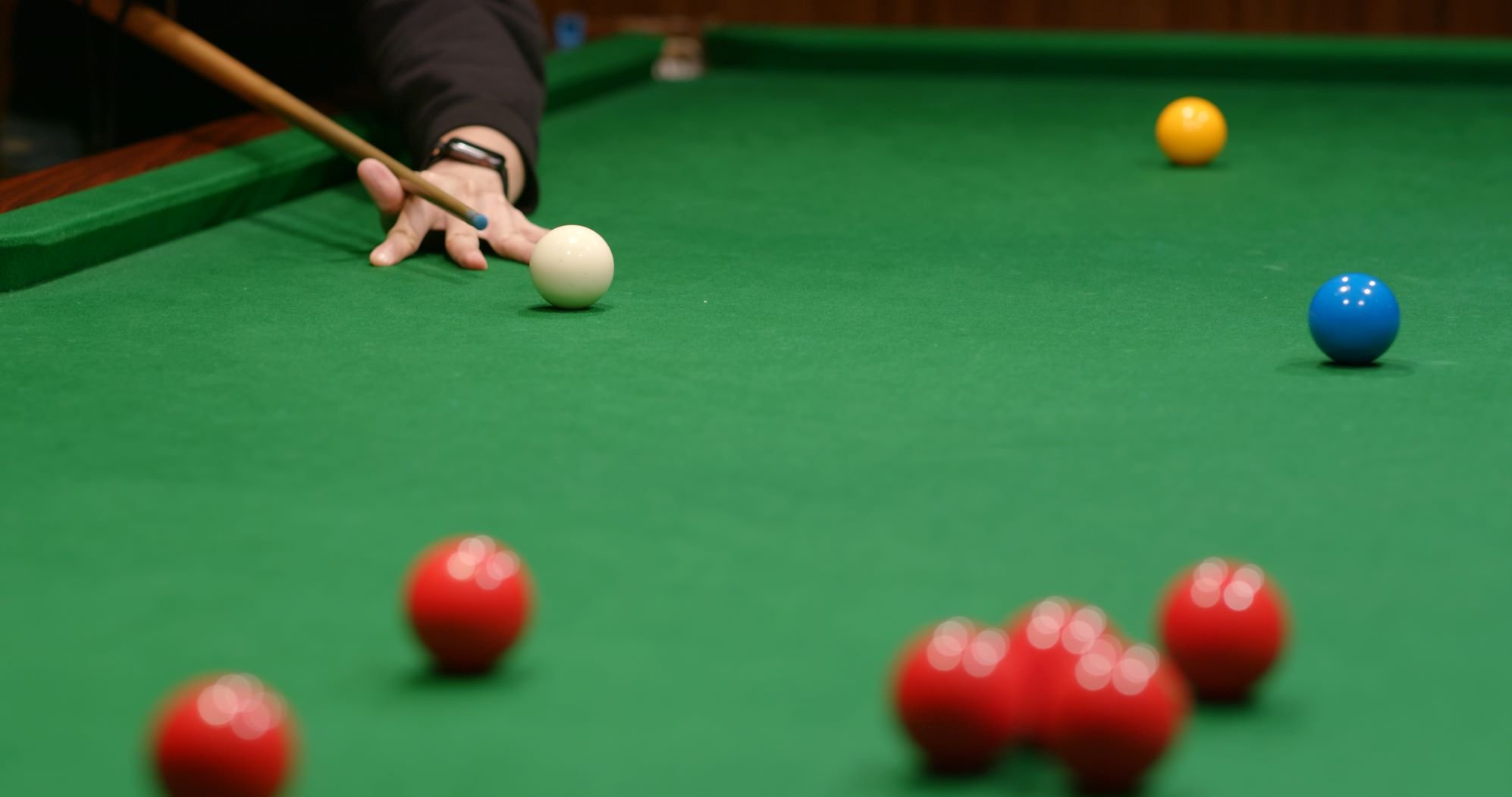 Snooker is one of those sports where the players can enjoy peaks and troughs of form over a career spanning decades.

And the signs are good that this could be one of his best campaigns yet… certainly if his form in the early going of the 2021/22 term is anything to go by.

Last season was one to forget for Robertson, but he has already made his intentions clear this time around with a run to the second phase of the Championship League and a fantastic journey to the semi-finals of the British Open – his best ranking event performance since winning the European Masters in 2018.

💬 “The feeling right now is unbelievable. I’ve never experienced this before.”

Jimmy Robertson looks ahead to what will be the biggest match of his career so far tomorrow, when he takes on Joe Perry in the final here in Lommel. pic.twitter.com/HJapZXZx0L

In the Championship League, the 35-year-old came through a group that included the legendary Jimmy White and former Crucible semi-finalist Joe Perry, and in the second stage he earned an excellent draw with Judd Trump and victory over Stuart Carrington.

Unfortunately, defeat to Tom Ford prevented him from reaching the third phase of the competition.

Unbowed, Robertson headed to the Morningside Arena in Leicester as a complete outsider in the Betfair snooker betting odds, and he put in another fantastic effort in the British Open. He whitewashed Mark Joyce 3-0 in the first round, before downing Noppon Saengkham in a decider in the second.

Another 3-2 victory in the last 32, this time over Duane Jones, set up a mouth-watering round of 16 clash with six-time ranking event winner Stephen Maguire. The Scot was no match for the in-form Bexhill boy, who trounced the world number nine 3-0 to advance to the business end of the competition.

In a rare twist of events, Robertson found himself the favourite to beat the mercurial Lu Ning in the quarter-finals, and that’s exactly what he did with a fine show of all-round snooker in a 4-2 triumph.

His reward was a semi-final showdown with three-time world champion Mark Williams, and it’s fair to say that the Welshman was in fine fettle as he rattled in three half-century breaks.

Robertson rallied and kept things interesting at 1-2, but Williams showed the class that saw him climb to the top of the world rankings to pull away and prevail 1-4.

It was a disappointing end to a fine campaign for the 35-year-old, and once the frustration at not going all the way has settled, he will surely reflect on one of the best weeks of his 20-year career to date.

Snooker by the sea 🌊

The qualifiers begin on Tuesday 21st at the English Institute of Sport in Sheffield! #ilovesnooker pic.twitter.com/igIT3tzULU

But Robertson won’t have time to rest on his laurels. The 2021/22 schedule is packed to say the very least, with the Northern Ireland Open in October sandwiched by a number of qualifying events.

Business really picks up in November with the UK Championship and the English Open, and given his form Robertson might just find his way into the snooker betting tips of pundits eyeing those in-form players to put their money behind.

Incredibly, Robertson is priced at 500/1 to win the UK Championship… could the Bexhill potter produce the mother of all upsets to bank his followers a huge payday?