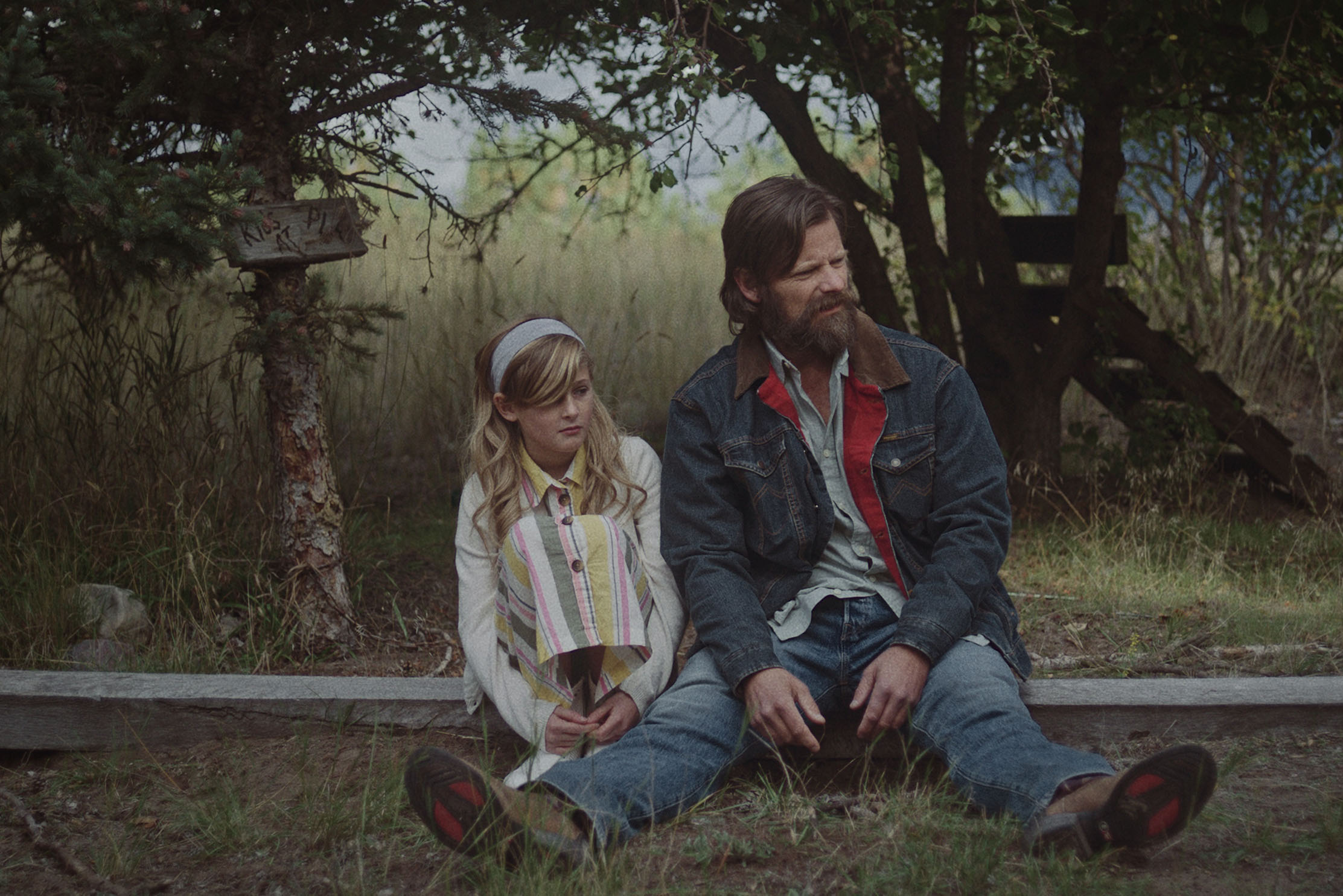 The 35th edition of BFI Flare: London LGBTIQ+ Film Festival is now underway.  One of the world’s most significant and long-standing queer film events, this year’s BFI Flare will deliver virtual festival premieres of the best new LGBTIQ+ cinema from around the world via BFI Player to UK-wide audiences. The most accessible version of the festival yet, it will include 26 features and 38 free shorts from 23 countries, with closed captioning and audio description on English-language films.

BFI Flare will screen the International premiere of Jump, Darling. Phil Connell’s directorial debut, this is a heartfelt family drama about a drag queen reconnecting with his aging grandmother, features a stunning performance from the late Hollywood legend Cloris Leachman in her final starring role. “From snappy shorts to sprawling features, BFI Flare is a true celebration of the best in contemporary queer cinema,” says Michael Blyth, BFI Flare’s Senior Programmer. “Here to showcase extraordinary filmmaking talent, and to entertain and inspire audiences. In amongst the many stories on offer, this year’s programme shines an essential spotlight on a host of pioneering LGBTIQ+ icons that have come before, reminding us all that we must understand our past if we are to change our future.”

Other treats include two exciting world premieres from the UK: Peeter Rebane’s lavishly told feature debut FIREBIRD, a touching love story set at the height of the Cold War, where a troubled soldier (Tom Prior) forms a forbidden love triangle with a daring fighter pilot (Oleg Zagorodnii) and his female comrade (Diana Pozharskaya) amid the dangerous surroundings of a Soviet Air Force Base.

There’s also Harri Shanahan and Sian A. Williams’ rousing feature documentary Rebel Dykes – a joyful and colourful history of post-punk dyke culture in the UK. Harnessing the anarchic energy and creativity of London in the early 1980s, Rebel Dykes mixes first person testimonies, animation and unseen archive to tell the stories of those artists, performers, musicians, sex workers and activists who lived it, and together, found their chosen family.

“Facing the first lockdown last Spring, and with days until launch, we moved BFI Flare online – one of the first Festivals around the world to do so,” says Tricia Tuttle, BFI Festivals Director. “ Now, a year on, we are launching our second digital edition and Flare’s spirit of community, solidarity, defiance and celebration is more precious than ever, and we’re excited to be able to share that with audiences everywhere in the UK.”

One of the key themes emerging from this year’s programme is strong representation of significant individuals and communities whose lives and work have had an impact on queer history and the ongoing fight for change and equality. This year’s programme celebrates and elevates individuals whose lives and accomplishments are perhaps less well known but who deserve to be championed, such as Gloria Allen, Connie Norman and Billy Tipton. Activists and campaigners Dr. Frank Kameny and Barbara Gittings are also featured, as well as queer icons including groundbreaking German Director Rainer Werner Fassbinder and Moomin’s creator Tove Jansson.

Highlights that celebrate the legacy of these trailblazers include:

Now in its seventh year, the BFI Flare x BAFTA Crew Mentoring programme in partnership with BFI NETWORK offers a group of emerging LGBTIQ+ filmmakers an opportunity to strengthen and develop their industry knowledge and professional connections, providing mentoring from a senior industry figure, alongside a bespoke programme of masterclasses and discussions, and access to BAFTA’s year-round events programme. Previous mentors for the programme have included Luca Guadagnino, Oliver Hermanus, Isaac Julien, Desiree Akhavan and Russell T Davies.

For professionals working in the film and screen industries, this year’s BFI Flare Industry Programme moves online and will focus on delegate networking with dedicated events and a new industry networking platform supported by the High Commission of Canada in the U.K. Press and Industry screenings and the digital viewing library will be delivered on the dedicated virtual press and industry screening platform powered by Shift72.

Once again, BFI Flare will be in partnership with the British Council for Five Films For Freedom, which makes five LGBTIQ+ themed short films available for the world to watch online for free for the duration of the festival. Available internationally via the British Council’s YouTube channel, Five Films For Freedom has been running since 2015 and the programme has seen nearly 15 million people viewing the films in more than 200 countries and principalities, including many parts of the world where homosexuality is criminalised, and in some cases, punishable by the death penalty.