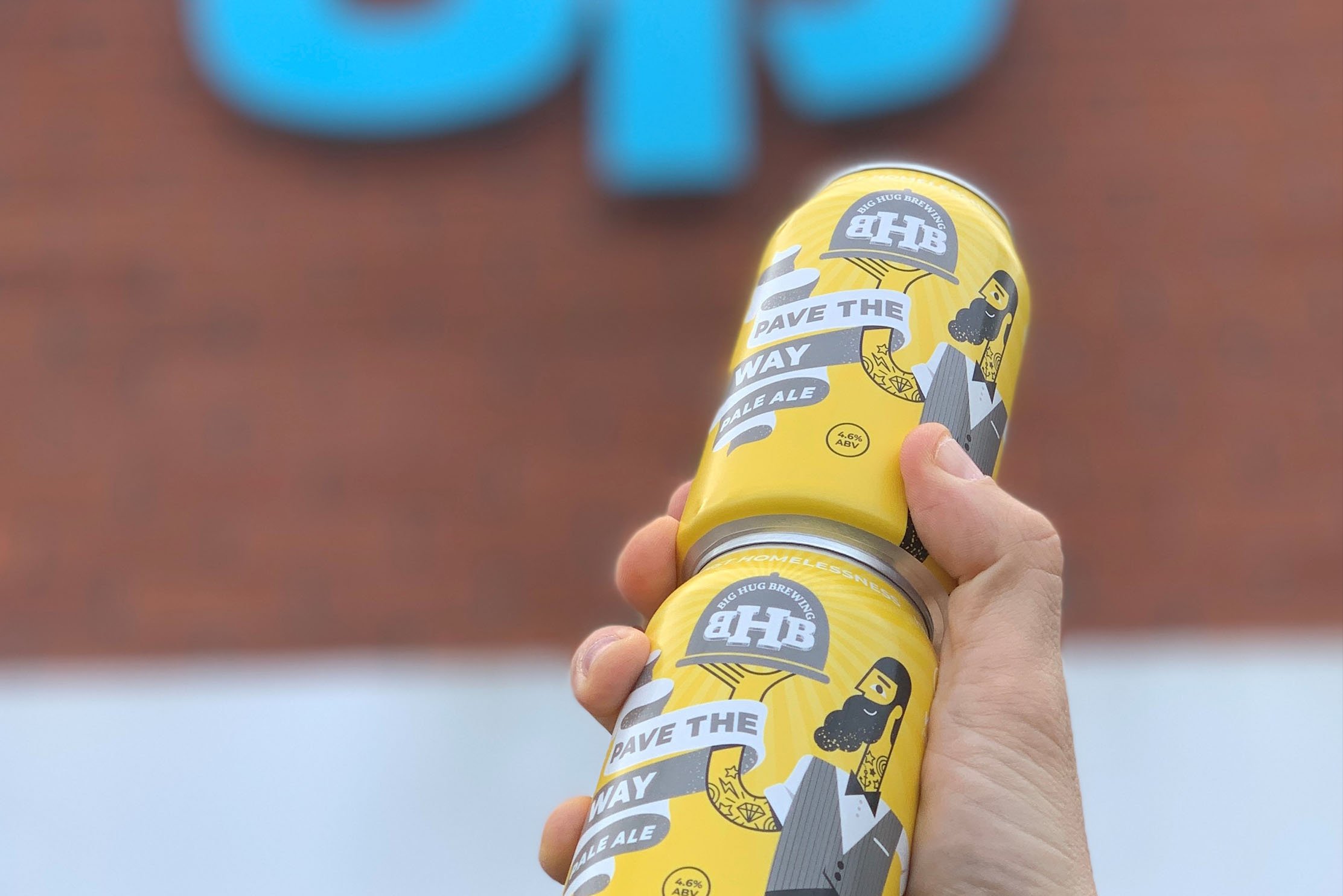 A ‘hobo’ brewing company has launched a beer, to help support a national homeless charity, into stores around Sussex, including 29 Co-ops.

Big Hug Brewing, who work with selected brewing partners to help produce its beers, rather than having a home brewery of their own, has launched cans of Pave The Way Pale Ale, in  support of their charity partner Only A Pavement Away (OAPA). The charity help those facing homelessness, including vulnerable veterans and ex-offenders, reintegrate back into society by finding employment in the hospitality industry.

The beer is now on shelf in up to 29 Sussex Co-ops, including in Brighton and Hove, along with Big Hug Brewing’s Juicy Pale and White IPA beers. Pave The Way is also already being stocked in off-licences, including Southover Wines in Brighton, Wine Barrell in Hove and Palate in Shoreham.

Pave The Way Pale Ale (4.6% abv), is available in a 330ml can featuring an impactful illustration of a member of the OAPA scheme in slight superhero stance, empowered by his new job and the opportunities created by OAPA. The striking can design for Pave The Way Pale Ale has been designed by Collaborate Global

The can also carries the logo of fundraising platform Work For Good which allows the Corporate Social Responsibility strategy of Big Hug to be driven by sales of products. Big Hug Brewing’s aim is to raise £5,000 this year for OAPA through sales and sponsored events, with the funds going towards the charities campaign Hospitality Against Homelessness. 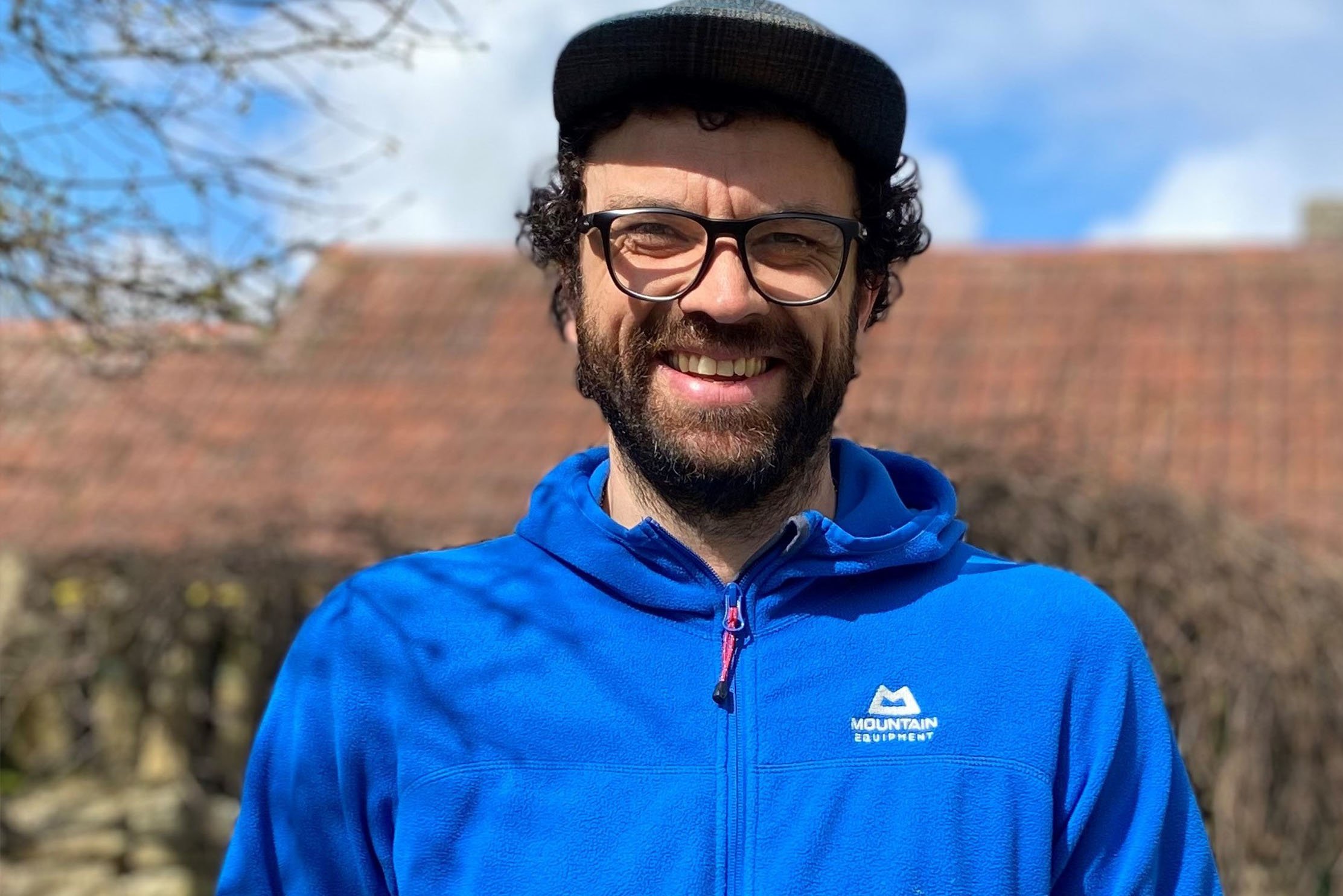 “The funds raised will help provide vital financial support to help people on the OAPA employment scheme with rent, travel and essential living expenses as they make their transition into independent living,” says Matt Williams, founder of Big Hug Brewing. “Securing the listing for Pave The Way in Co-ops around Sussex will be a massive step towards the fundraising target and its great to be able to align with a business that has a strong social ethos.”

Williams, who launched another initiative to help the homeless called ‘Hugs4Snugs’ three years ago, added: “It was always important for me to try and give a little something back when we set up Big Hug Brewing. Living in Brighton, a city with a big homelessness issue, makes supporting charities which help homeless people, even more important to us.”

OAPA helps those living on the streets or facing homelessness find employment in the hospitality industry, by creating an effective conduit between employers and organisations which exist to support the homeless, as well as ex-offenders and vulnerable veterans. Since OAPA was launched in October 2018, it has placed 78 Members into work.

Among other campaigns run by the charity, which help support homeless people living in cities around the UK, including Brighton, are its annual ‘Winter Warmth’ campaign which sees rucksacks filled with essentials distributed to people living on the streets and in hostels and its ‘Fill a Flask’ campaign, which sees reusable mugs for water given out to help keep homeless people hydrated during the summer.

“This is a fantastic initiative, and it is exciting to see Pave the Way now on shelves,” said Greg Mangham, the charity’s co-founder. “Our goal for 2021, is to place a further 250 vulnerable people who have faced, experienced or been at risk of homelessness, into long term stable employment within hospitality. Working with Big Hug Brewing will really help us make a difference.” 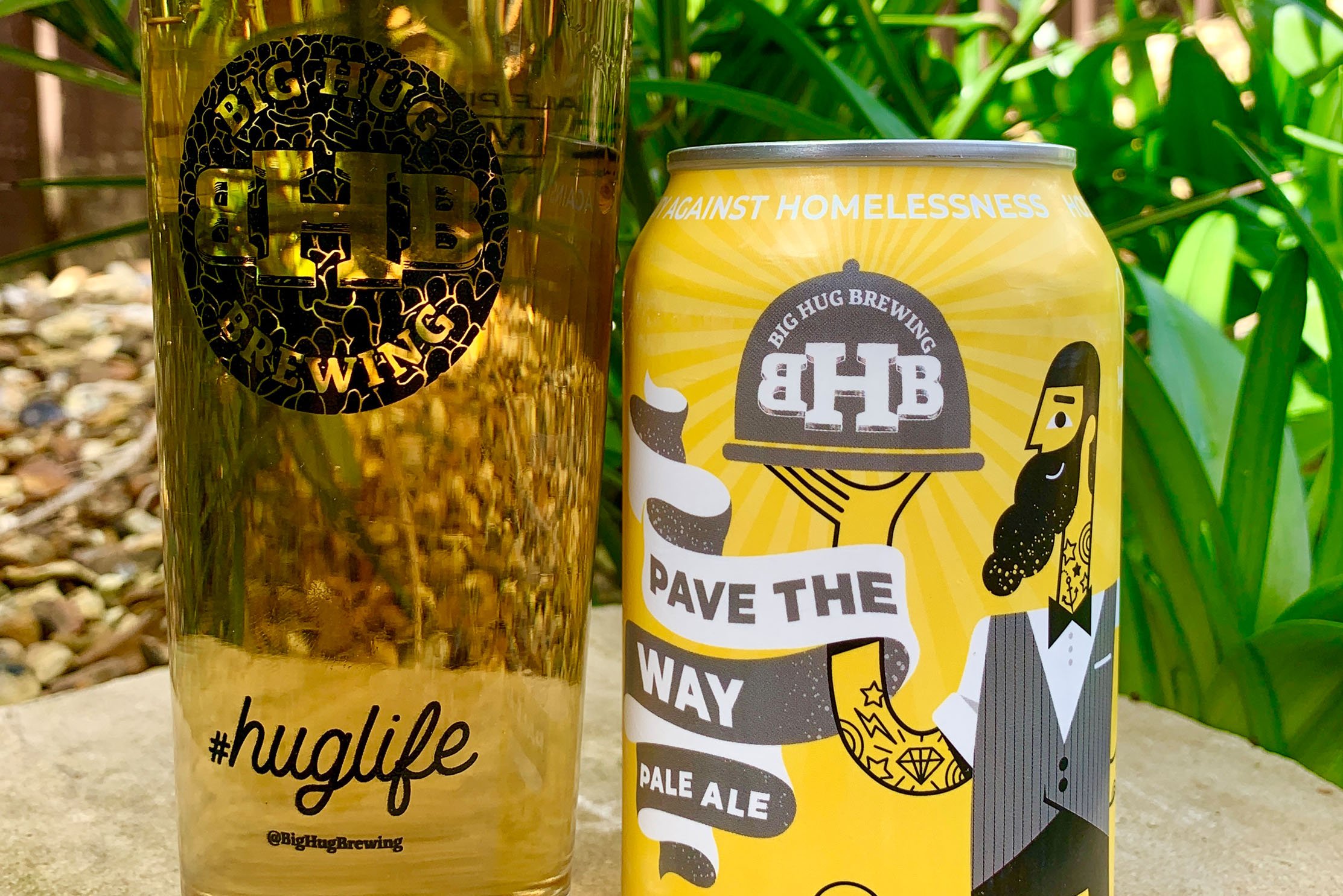 Pave The Way Pale Ale is described by Big Hug Brewing’s Matt as: “An easy drinking, flavoursome pale that will appeal to a broad range of palates.”