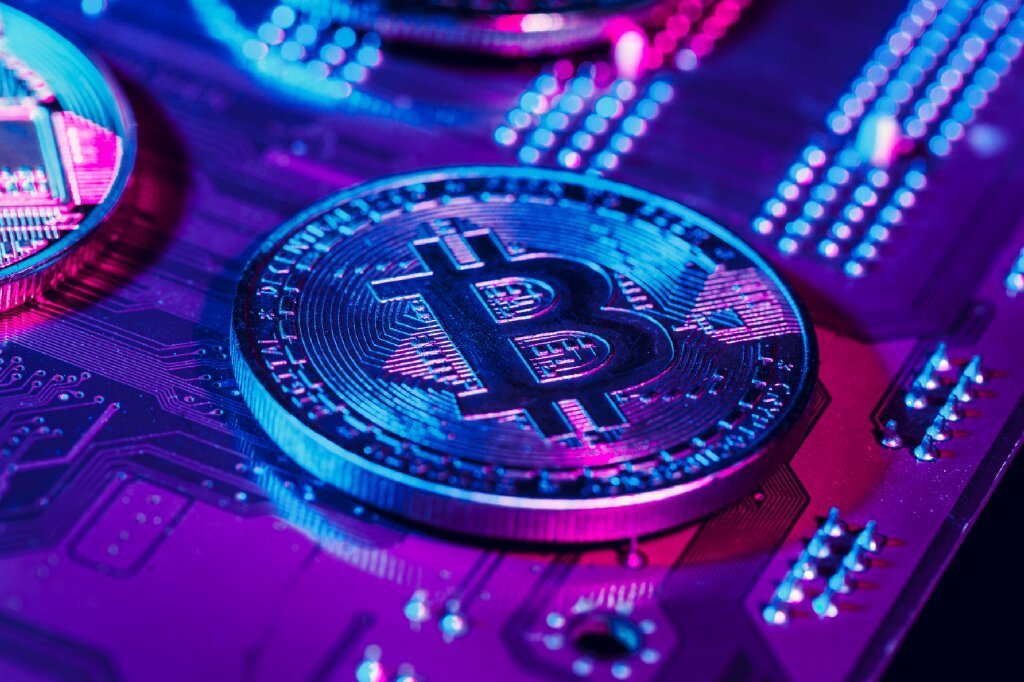 How much you value an object is, at its core, subjective. And so is how much you are willing to pay for it. But what about a piece of code? Not your average four-digit computer password, I’m talking about binary code – a computer’s language. Right now, people are paying over £40,000 for a digital entry into a log called blockchain to own lines made up of zeroes and ones. I’m referring to Bitcoin, the digital currency that shakes up today’s financial world. Those who are buying and trading with Bitcoin are not all bankers in Frankfurt or stockbrokers on Wall Street. Some Bitcoin-pioneers who saw the currency’s potential much earlier than most experts, can be found at the sunny seaside resort that is Brighton & Hove.

One of them is Darren Kis. During the day, Darren owns his own marketing company in Brighton, but outside his usual working hours, Bitcoin is where his heart lies. He describes Bitcoin as “a payment network where you can send value over the internet to anyone in the world”. Bitcoin works like a digital currency, somewhat like the pound sterling or the US dollar, but strictly online. What makes it different is its decentralisation, which means Bitcoin is not issued or backed by a government or company. It is merely a piece of open-source code, with a total supply of 21 million ‘coins’. 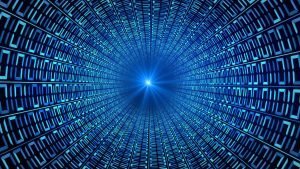 As of 31 March, Bitcoin has become so desirable that its price has risen to almost £43,000, but Darren is sure that it will pass the 100k threshold eventually. “It’s all up for grabs right now, Bitcoin is going to continue to get bigger”, he thinks. Even without a government’s stamp on it to prove its legitimacy, traders seem to have faith and see value in this “digital gold”, this token they can purchase and exchange.

This faith is what makes people like Darren invest all his savings into Bitcoin instead of a traditional bank account. The reason for this decision lies not only in his distrust for banks but in the deeper characteristics of Bitcoin and the technology it uses.

Exchanging Bitcoin is fully transparent, meaning that it is constantly improved by its users who make all transactions publicly verifiable. The open-source code is not owned by a single person or company who could amend the code as they wish, for example by creating more than the existing 21 million coins, therefore lowering Bitcoin’s value. This is completely opposite to the pound sterling or the US dollar and it only takes a pandemic to see this clearer than ever before: sources claim that in the past year, the US Federal Reserve – America’s Central Bank – has printed an extra $2-$9 trillion, which means that about every fifth dollar you hold in your hand has been created in 2020. In terms of inflation, this is as bad as it could possibly get. Scarcity makes anything, including currencies, more valuable: goods that are as common as the air we breathe have little to no value to us at all.

In its scarcity, Bitcoin shows similarities to gold and silver. You will hardly find anyone who knows more about gold than Michael Bloomstein, one of the most trusted dealers of gold and precious metals in Brighton and the industry. His family has been in the business for generations and for him it is clear, that gold “is the supreme currency, really, it’s the international currency of gold. You want [a currency] that’s difficult to replicate and gold is rare. People want it for safety – if anything goes wrong, you know gold will have value.”

What you need to know about improving your Credit Score

It is this universally recognised value that allows you to trade with gold in almost any country in the world, or as Michael puts it, “the SAS, they have sovereigns sewn into their belt. So, if they were in trouble, they could sell that sovereign anywhere and people would recognise it. Not a pound note, or a bit of paper, but an English sovereign is recognised everywhere. You could probably get yourself out of a lot of trouble.”

Darren Kis saw this value in Bitcoin long before it went through the roof in 2017. He bought his first Bitcoin for £400, a hundredth of its current price. But he is not interested in trading, instead he focuses on expanding Brighton’s local crypto-network. Darren is the organiser of the annual BitBrighton conference, a free meet-up for those interested in the currency. “We just need to see how it goes. If we do one it’ll be at the end of the year when the students are back during term-time, but it depends on how it goes”, he says. “Brighton is getting there. I’ve been putting up Bitcoin posters just to plant seeds and so people keep seeing this stuff and they investigate a bit more by themselves.” 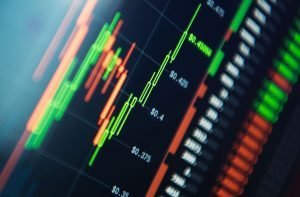 Only the future will tell if Bitcoin can be introduced as a mainstream form of payment for your £2 ice cream cone at the pier. But efforts have been made in this direction: an apartment in Hove is being sold, preferably for one of the top crypto currencies. PayPal has recently added a feature to offer Bitcoin as a medium of exchange.

As for me, I have been tempted to give it a try and am now the proud owner of 49.195 Satoshi, a fraction of a Bitcoin. If the trend follows Darren’s prediction, I might accumulate a small fortune sooner or later, which is a feeling a certain bartender in Brighton will be able to share. When Darren first met up with a group of Bitcoin-dedicated friends in a pub in 2013, he convinced the bartender to accept Bitcoin as payment for their first round of drinks. At that time, this was about £10 worth of Bitcoin. If the pub held on to them, they are now worth £2,000. Certainly, in these times, who could begrudge a local pub making some extra money?