by Stuart Rolt
in COMMUNITY
0 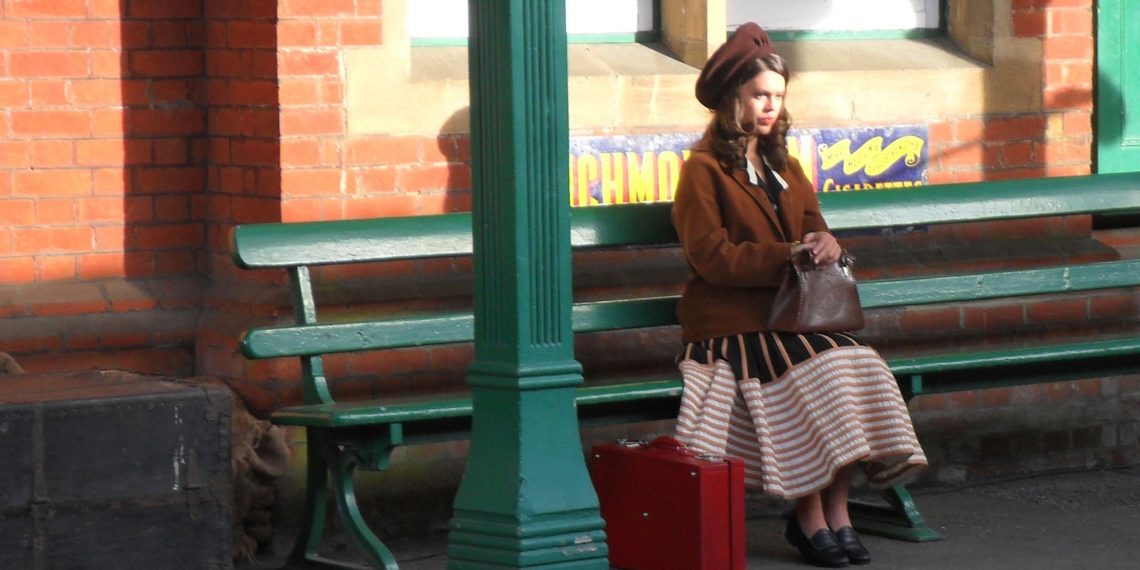 An appeal to restore a historic heritage railway station which has featured in The Larkins on TV has hit its initial £500,000 target. The Bluebell Railway launched a fundraising effort last autumn to help to finance the repair of leaking roofs and the replacement of rotting beams at Horsted Keynes station in West Sussex.

“What a wonderful way to start the new year,” said the railway’s appeal co-ordinator, Trevor Swainson. “This is a late – and great – Christmas present for all the staff, volunteers and visitors to the Bluebell Railway.

“We would like to thank members, shareholders and friends of the railway who have contributed to the ‘Jewel in the Crown’ appeal to put the sparkle back into the Grade II listed 140-year-old station.”

Horsted Keynes station was built in 1882 by the London Brighton and South Coast Railway as part of the Lewes-East Grinstead line. It was bought by the Bluebell Railway in the 1960s and the preserved railway has maintained it and decorated it in the style of a Southern Railway junction station from the 1930s.

The Bluebell Railway is the oldest heritage railway of its type and opened in August 1960. It runs on 11 miles of track from Sheffield Park in East Sussex to East Grinstead in West Sussex. 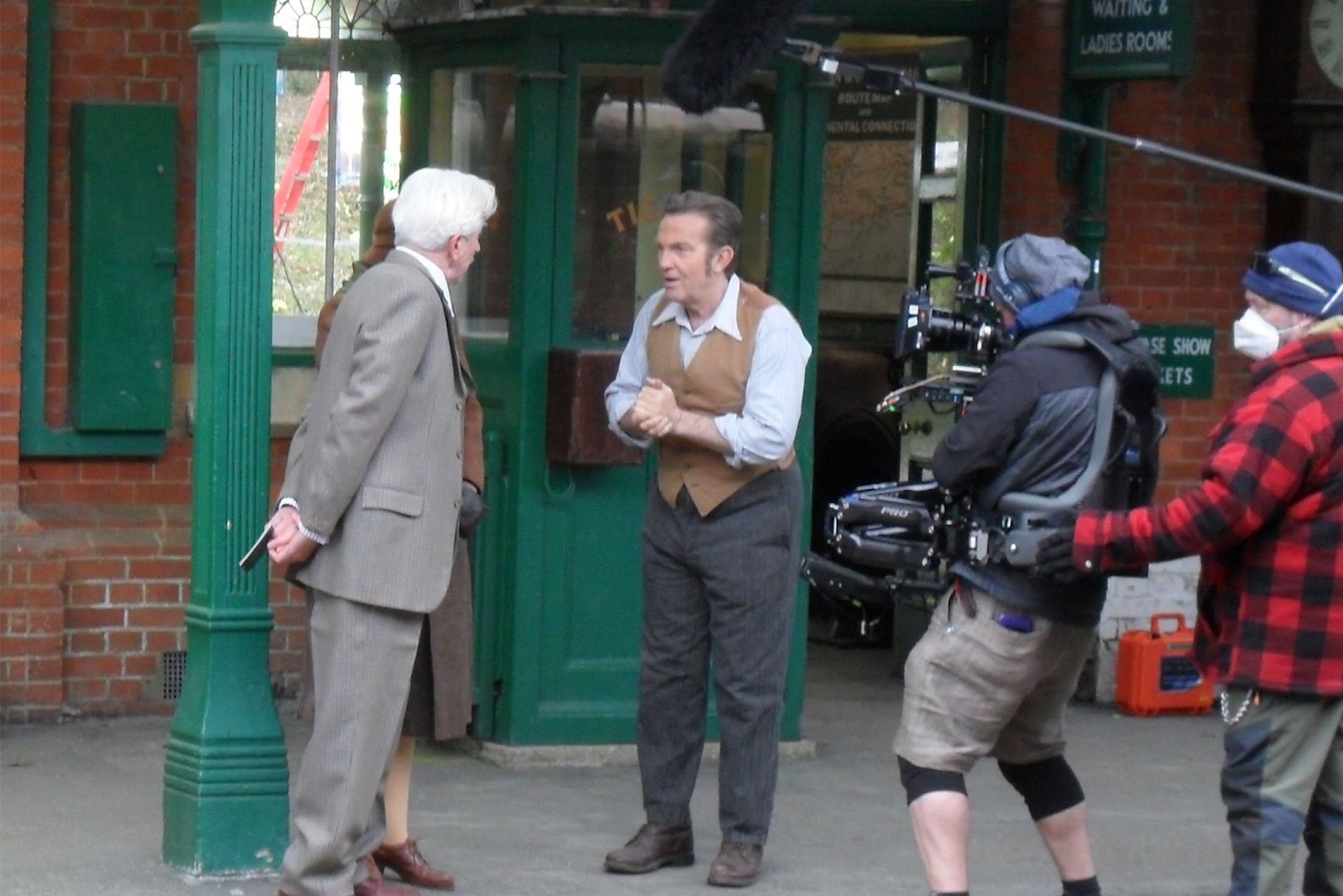 Many film crews and TV production companies have used Horsted Keynes station as a location for period dramas because of its look and feel. It appeared in an episode of The Larkins on ITV last October in which Pop Larkin played by Bradley Walsh led a campaign to save the railway station from closure. The station has also appeared in Downton Abbey, The Woman in Black, Poirot, Grantchester and a remake of The Railway Children.

The Bluebell Railway says work on the first phase of restoring the station should begin in the Spring. The initial work will cover repairs to the station house and Platform 5.

Mr Swainson added: “The appeal is still open for anyone who wishes to contribute. The railway will provide match-funding for all donations until the end of January up to a total of £150,000.”

Further details of the appeal and how to donate are at: www.bluebell-railway.com/donate/ 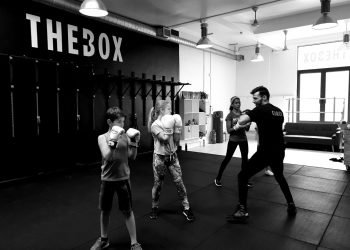 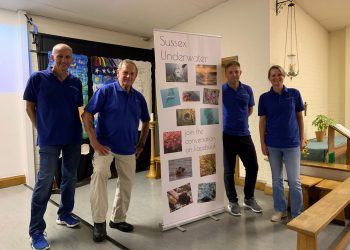 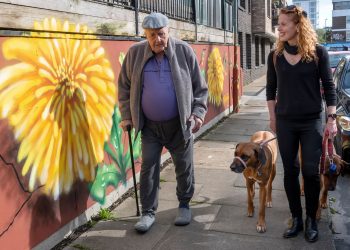 This Christmas, Brighton’s loneliness charity, Together Co, is asking the Brighton & Hove community to bid on fantastic prizes... 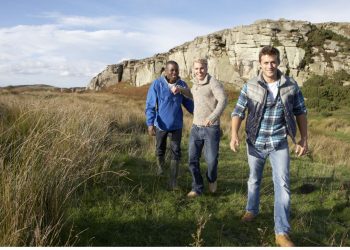 Most of us understand the benefits of moving about more and getting some fresh air.  For a start, it’s...