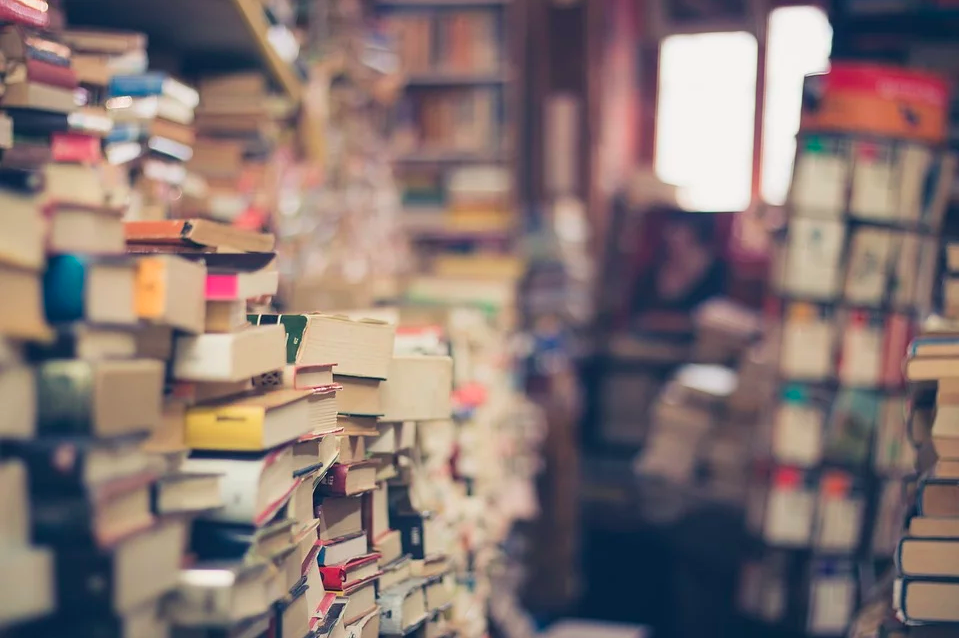 BN1 Book Club: ‘Must’ Reads During Lockdown from our Team

Are you reading more during lockdown as a form of escapism from the outside world? Online book sales have more than quadrupled since the end of March as more people dive into reading. If you’re looking for book titles to add to your bucket list, we asked some of the BN1 team for their ‘must’ reads…

The Complete Calvin and Hobbes by Bill Watterson

Mind your backs… This handsome four-volume boxset comes in around the same size and shape as a breeze block, containing almost every outing made by a small boy and his best friend over nearly a decade. Eternally six years old, it seems like Calvin has the entire 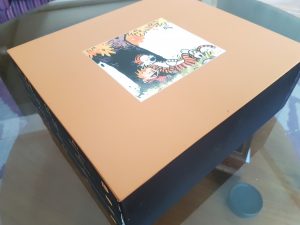 world as his playground, and there’s no limit to what he can do with it. Set amongst the unmistakable backdrop of New England (American, unbearably hot for the summer holidays, then three months of autumnal colours and a further six of snow), it offers a series of fleeting glimpses into how the childhood imagination works. Obviously, this is addressed in other writings, but these tend to either be clinical or simply incoherent, depending on the writer’s age. Aside from its glorious depiction of youthful antics, there’s a sharp philosophical bent to many of the perfectly formed stories. The adult world is very far away and many of its customs seem confusing or hypocritical. There are few things as incisive as an innocent mind, and Watterson uses Calvin and Hobbes’ social observations to dispense some of the purest truths you’ll ever read. Offering a foil to his exuberance, and often misadventure, are Calvin’s saintly parents. Father is sardonic, clever and hard-working, while Mother is sensitive, kind and sometimes reckless. Luckily, both are occasionally capable of super-human feats of patience. In many ways, these beautifully illustrated panels offer the world a perfect family unit (if you include Hobbes, the anthropomorphised soft toy). They’re not defined by their relation to each other or social standing, but by the respect, security and unquestioning love which flows between them. And maybe they can teach us all how to live in a place of endless possibilities. “It’s a magical world, Hobbes, ol’ buddy… Let’s go exploring!” – Stuart

Rob Smyth’s remarkable biography tells the story of Carlos “Kaiser” Raposo, a Brazilian footballing superstar who had a glittering career from the 70s to the 90s – only he never 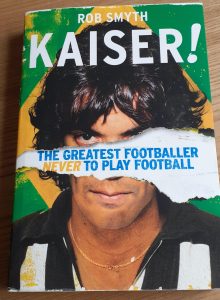 played a single game. Because, unbeknownst to his bosses, he was a terrible footballer. This larger than life character didn’t let his complete lack of talent get in the way of his dream to live the life of a professional footballer. And somehow, through charm, chicanery, and downright massive balls, he achieved his dreams, not just mixing with footballing royalty, but sharing the locker room with them. Full of incredible stories from the man himself and testimony from some of the biggest names in South American football, this madcap story of perhaps the greatest (and longest) football trick of all time is a hilarious, jaw-dropping read that is a must for anyone who loves sport or is planning on hoodwinking their boss for the next 15 years. – Simon

The Goldfinch by Donna Tartt

There has never been a better time to task yourself with this almost-800-page coming-of-age tale. The Goldfinch takes the perspective of 13-year-old Theodore 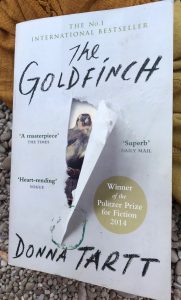 Decker, tracing the repercussions after he survives a bomb explosion at the Metropolitan Museum of Art. As he regains consciousness, he takes one of the only living paintings of Carel Fabritius, a Golden Age Dutch painter. After it becomes apparent his mother did not make it out of the gallery alive, his life changes forever. With no immediate family to turn to, he moves in with the Barbours, a wealthy family on Park Avenue and an old friend of Theo’s. Tartt’s 2013 novel explores the psyche of a teenage boy trying to mask the agony and self-blame of losing his mother, and how this permeates his adult life when he meets important people along the way. Many readers have attributed Tartt’s narrative style and thematic focus to Charles Dickens, commentating on social status, the treatment of orphaned children, unrequited love and inept civil servants.  – Louisa

One Day by David Nicholls

One Day follows the lives of Emma and Dexter over twenty years, starting from the day 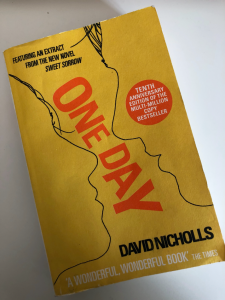 they met on the night of their graduation. Every year on the 15th of July, we are updated with how their paths keep crossing, and the twists and turns that keep occurring throughout their story. Along the way, they repeatedly fail to see that they are destined to be together, and other relationships, jobs and their fear of rejection stops them from giving in to their true feelings. When they finally decide commit to love, tragedy strikes and their chance at love is no longer there.

It’s a perfect romantic read to escape the four walls of your house during lockdown. You will fall in love with these characters and their story (but you might want to have tissues at the ready for the end!). – Charlotte