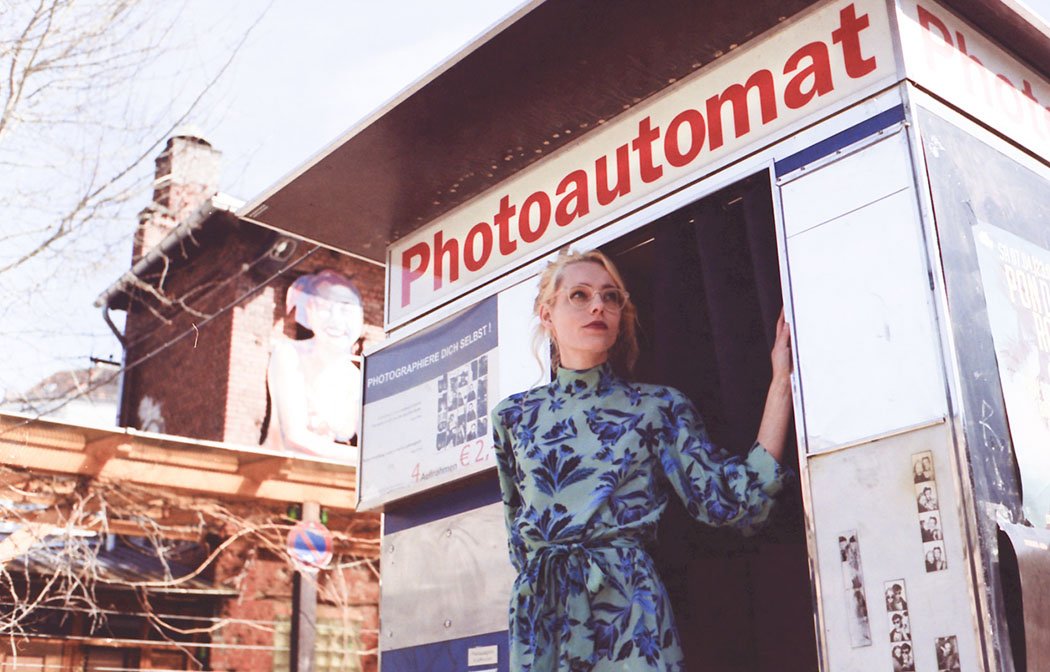 With a musical style more alternative than the conventional and an inner urge to experiment, the confinement of a small town in The Netherlands was never going to quite be big enough for dream-pop artist CIEL, the recording alias of Dutch musician Michelle Hindriks. Having read about Brighton in a magazine at just 15 years old, the city captured her straight away, and after a decade of increasingly frequent visits to our vibrant sea-side town, she finally gave in to her gut feeling to continue her musical journey as part of the Brighton scene.

Living in a small Dutch town with a limited local music scene, it’s easy to feel alone in the type of music you’re passionate about. Comparing it to our bustling coastal setting, Michelle says: “Where I lived, the music scene was nice and it was a tight group of people, but it was very small, there was maybe one place where I could play a show. I felt limited and didn’t meet many like-minded people that were passionate about the same sort of music… I feel like here in Brighton it’s easier for me to fit in.”

Michelle explains the Brightonian alternative lifestyle inspires her to really focus on what she’s passionate about, rather than following the conventional mid-20s path of moving in with an other half, getting married and having kids that’s so popular in The Netherlands. “Here, everyone does the thing that’s close to what they really want to do in life, no matter what age they are. It makes me feel like there’s a lot more possibilities in my life, that I can do anything I want.”

When asked to describe her music – the sound she felt made her an outcast in the Netherlands – Michelle says: “I like to describe the music on Anxiety [the name of CIEL’s debut EP, released in 2017] as ‘shoegazey trips’, a combination of shoegaze and dream-pop but with illogical structures jumping from part to part as if you’re going on small trips throughout the songs.”

The decision to move to Brighton is part of Michelle getting closer to her inner feelings about who she is and who she wants to be. These inner feelings are being reflected on in her music as well. Where Anxiety revolves around different perspectives of anxiety that people around her struggled with, her new lyrics are more self-reflective of a difficult time she went through back home. “The lyrics are about a tough time, but looking at dark themes from a positive perspective. It’s about what that period gave me, how it changed me in a positive way and the life experiences it brings. It taught me how to find happiness, to find little things to be grateful for outside of yourself.”

While she’s currently still fine-tuning a live set with her new band, Michelle has big plans for the new Brighton-based CIEL. “I’m focusing on getting the band going, to start playing around Brighton, after that it will be great to go into London and the rest of the country. At the same time I’m really focused on song-writing, I’m getting out a lot of new ideas because I’m new here and Brighton has me so inspired and full of energy to make new things so I’m taking that excitement as an advantage.”

CIEL takes to the stage at the Prince Albert on Weds 19 Dec, joining Bloom and Fröst.