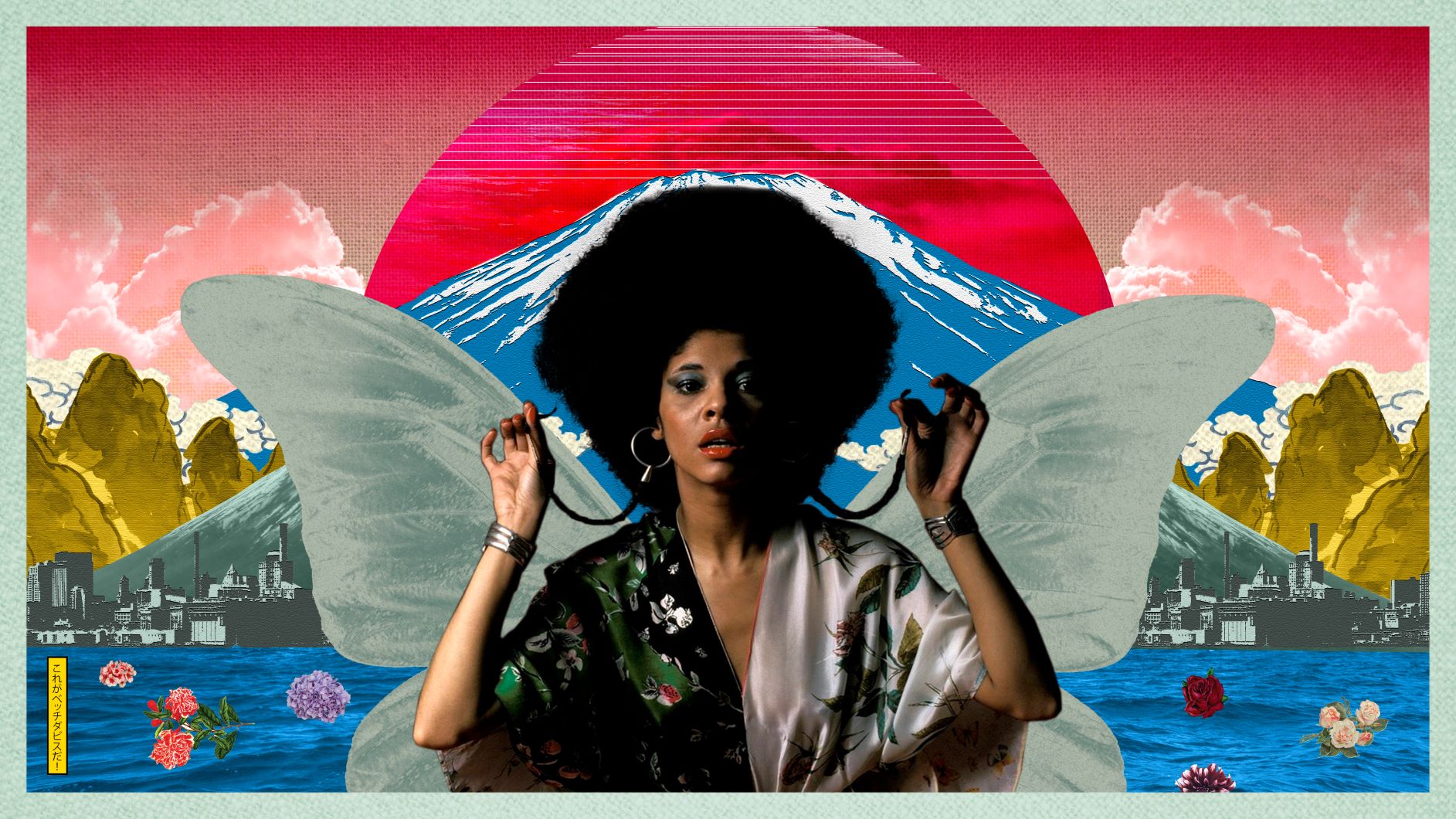 With many film festivals across the globe still unfortunately on hiatus, event organisers, film makers, and audiences alike, are chomping at the bit for the opportunity to connect with the music they love. Stepping up to the plate is the Doc’n Roll Film Festival. Providing a unique and accessible platform, the Brighton-based event supports compelling leftfield music documentaries and celebrates the performers, labels, scenes and stories that makes this genre of filmmaking so captivating to an ever-expanding audience.

For those that don’t know, can you tell us what Doc’n Roll Brighton is all about?

Doc’n Roll is an annual music documentary film festival held in Brighton. Our aim is to showcase an array of films which both excite and give insight into the music industry. From films about illegal Iranian raves, Zambian rock and the birth of Detroit techno, we give viewers access to the vastness and diversity of the underground musical spectrum.

We also have a month-long film festival in London, along with regional festivals in 12 other cities. As part of our programme, Doc’n Roll also hosts screenings and Q&As at the Duke of York’s and Dukes at Komedia, as well as after parties across various city venues. And believe me, it’s a lot of fun!

What were the most stand out Doc’n Roll events in Brighton for you?

There have been so many memorable screenings but one in particular really stands out. Our screening of Rudeboy: The Story of Trojan Records at the Duke of York’s was a night to remember. The unifying sound of anthemic Jamaican songs enveloped the audience, transforming the entire crowd into a collective smile. The film itself was directed by Grammy nominated Nicolas Jack Davies, and as expected, is expertly executed. We also welcomed Lloyd Coxsone, who features in the film, to a Q&A with the director and who later DJed at the after party. Such a treat!

At one event, we were fortunate enough to host Mario Porsia, the director of Where Does a Body End? (a film about the band SWANS), over from Canada for the screening and a Q&A. Mario made sure the volume was cranked up nice and loud for the screening – and the film, just like the band, is a pleasing assault on the senses.

Will there be Doc’n Roll in Brighton cinemas this year?

Doc’n Roll Brighton is aiming to host screenings and events this year as we are ready and raring to get back out there doing what we love. Along with the week-long festival, we normally do screenings throughout the year and we are missing it terribly! We keep all our fans updated on social media, so that’s the best place to find information about our live events. We have now moved some of those events online to cater for isolated film lovers everywhere, but like many of us, we’re all looking forward to getting back in the cinemas, particularly our beloved Duke of York’s.

What are Doc’n Roll up to while the cinemas are closed?

We have been hosting some online screenings with live Q&As and our next one is a special screening and Q&A on Poly Styrene: I Am A Cliche on 12th March. Poly Styrene’s daughter explores her mother’s legacy as a punk icon and the boundaries she broke as a woman of so many firsts. We are hosting this screening in conjunction with The 100 Club to help support this legendary venue during the pandemic. This insightful documentary can be watched via our screaming service Doc’n Roll TV.

Doc’n Roll TV offers the best under-the-radar and cult music documentaries on-demand. It has 40 titles available for streaming including A Band Called Death, Sun Ra: A Joyful Noise and Everything In-Between: The Story of Ellipse just to name a few. More details can be found on our website www.docnrollfestival.com/docn-roll-tv/.

Any personal favourites or recommendations for films to watch via Doc’n Roll TV?

A film I’d implore music lovers to watch is At Noon Fell Darkness. It covers music, culture and the community of Iceland. Centred around 15 Icelandic artists and poets, the film explores the distinct sounds and landscape of the country. With sweeping shots of ice mountains and performances in the snow, this film poetically explores how the nature of Iceland is intrinsically linked to the music created there.

Iceland looks otherworldly in this film, so if you’re feeling like you want to take your brain to another dimension, or the opportunity to vicariously go travelling for an hour or two, this is the one.

Another personal favourite would be Betty – They Say I’m Different. Betty Davies was a true trailblazer for female artists, writing and producing all her own music at a time when it was extremely rare for female artists to put their head above the parapet. Betty’s music and live performances were statements of sexual liberation. Growling like an animal, while dressed like a sexy alien, she exudes cool over the funky grooves she wrote herself. Yas kween.

I love the nods to the occult in the parts where Betty tells her own story. As a pioneer of her craft, let this powerful woman be an inspiration to you in these desolate times.

Do you have advice for music documentary filmmakers in lock down?

Doc’n Roll are always on the lookout for documentaries made by Brighton filmmakers or about a Brighton artist.

Submissions are open for the 2021 festival right now and the Early Bird deadline of 12th March is fast approaching. Films can be submitted via Film Freeway. Film submissions have the capacity to be shown at the London festival as well as the regional city festival.

Alongside the festival events, we also offer a sales, distribution and consulting service – where we assist independent music documentaries makers to find a route to market. So, if you’re looking for advice or if you want to find out more, get in touch! [email protected]

Anything else you would like to say to our readers?

It is supremely important to support film at a time when it has become difficult to make and enjoy the creative arts. The lack of funding in recent years and isolation of the crisis, has made it incredibly difficult for artists and audience alike. The best way for the creative industries to recover from the crisis, is for us all to watch, create, listen, attend, stream and enjoy as much as we can!