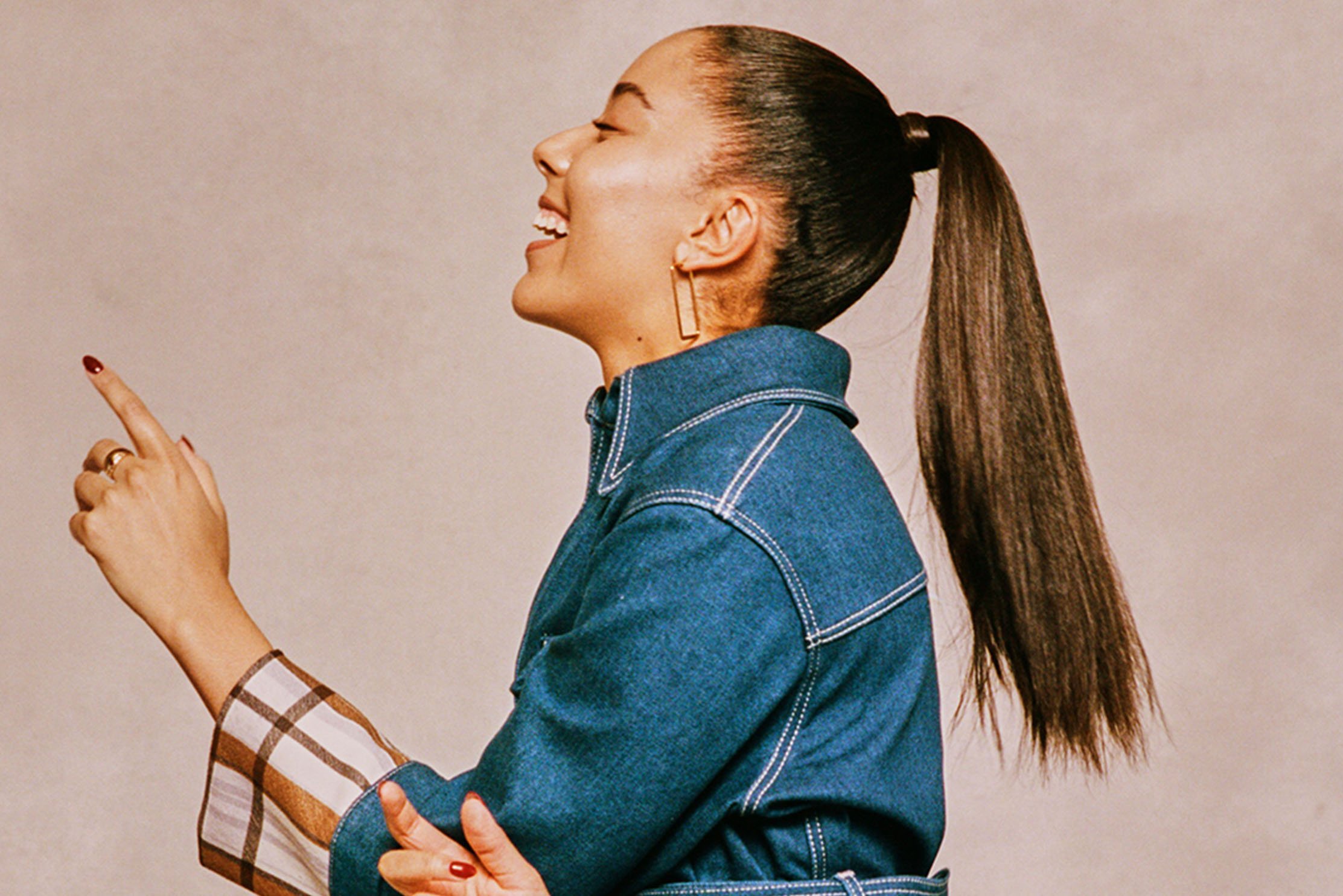 Grace Carter, Brighton’s very own soul sensation, is coming home to play LoveBN1 Fest. Jessie J, Grace Jones and 2017 X Factor winners Rak Su, will join Grace for the festival as part of Brighton Pride. The London- based artist was third on BBC Music’s Sound of 2019 after releasing tracks such as Why Her Not Me? and Don’t Hurt Like It Used To.

Since emerging in 2017 Grace has experienced success after success and supported Rag’N’Bone Man, Haim and Dua Lipa for her Self-Titled Tour. Through her heartfelt songs 22-year-old Grace’s raw and poetic emotion flows through her music.

BN1 Magazine spoke to Grace, before she hits LoveBN1 Fest in August.

What inspired you to cover Wicked Game? Did you hear the track a lot growing up?

It wasn’t a song my mum had played me growing up, but it’s a song I was always aware of. Someone suggested I gave it a go and when I sat down with the lyrics in front of me it made so much sense. It’s important to me that when I cover a song I can relate it back to my life and my emotions. Music and singing are both very therapeutic for me, so it was important for me to be able to connect with the words.

What made you decide on the video concept for ‘Don’t Hurt Like It Used To’, with the cold and hostile environment becoming beautiful?

You said it! The song is about rising from a negative situation and I wanted the video to capture that too.

Are you excited about playing LoveBN1 Fest? What can fans expect from your set?

I’m so excited! I very rarely have time to come back to Brighton which is a shame as it’s where I grew up, so it’s a real honour to be invited along to play at pride this year! Nothing beats a home crowd so I guess people can expect a lot of smiles and some emotional tunes.

What does Brighton Pride mean to you? 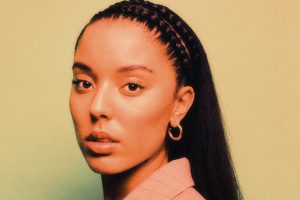 Brighton Pride has been a part of my life for years. It’s a day when everyone comes together to celebrate love and positivity and I’m very happy to be a part of it!

How much new attention did the BBC Music Sound 2019 poll bring you?

Coming third in the Sound poll was a really special moment for me, I definitely wasn’t expecting it at all but I’ve been working at this since I was 13 so to get the nod that I’m doing something right is definitely nice. I guess a lot of people discovered me through this year’s list so it’s been a blessing.

The East Pointers head to Ropetackle

How important is your family in your success?

Very important! I have a very unconventional family. I was brought up to build my own family around me, so I’ve had the opportunity to pick who I surround myself with. The people I call my family have saved me from a lot and are a massive part of my life. I wouldn’t be where I am without them!

What has been the biggest lesson or the best thing you’ve learnt so far in the industry?

That it’s important to be able to say no. No one knows you like you know yourself.

What’s next for you?

Festivals, festivals and more festivals! We’re going all over the place this year, which blows my mind every time I think about it. We’ll be in Asia and America throughout August and then I’m also working on my debut album so there’s a lot to come!