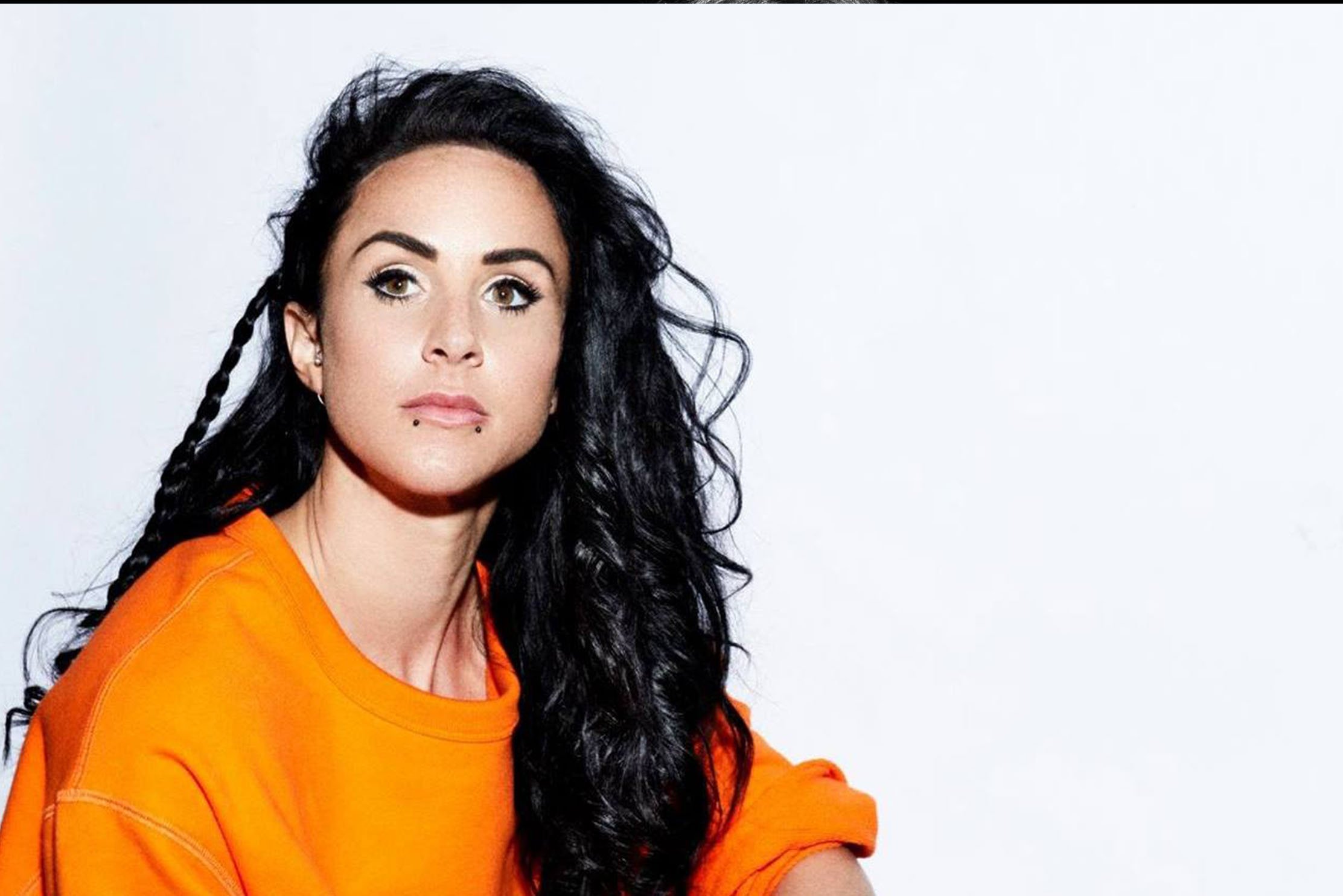 With some steely determination, an often-hectic work schedule and a gently evolving signature sound, Hannah Wants has established herself as one of Britain’s fiercest DJ talents. For the past four years, she’s put on a series of huge capacity tours, with substantial production and heavyweight line-ups. Now it’s all being switched up to engage with audiences on a more personal level. “When I started DJing, it was in smaller venues,” she tells me. “Not that you lose the art of DJing in large places, but you can certainly feel the crowd more in those intimate venues.” So, she’s picked some of her favourite clubs to perform sets which are longer, deeper and more experiential.

The 15-date What Hannah Wants tour is currently snaking around the country, calling in at some of the UK’s finest venues. Playing three-hour shows, she’s freeing herself from the confined expectations of traditional festival slots. Rather than a deluge of peak-time bangers, there’s going to be a selection of music from every folder of her hard drives. “I miss playing in those smaller venues. They’re always the ones where you play and it just feels like everyone is vibing off of it.”

For the casual observer, it might have seemed like the former professional footballer sprang into dance music’s collective consciousness from nowhere, but her breakthrough wasn’t quite so dramatic. “While it probably appeared quick, rising to the top, it didn’t feel like that. I’d been DJing for many years beforehand, so it felt like a slow progression.” From being a gifted local hero in Birmingham to headlining huge clubs and festivals everywhere has taken over a decade. She’s now inarguably established as a heavyweight, headlining countless clubs and festivals across the world.

Along the way, she’s fostered new talent through her What Hannah Wants DJ competition, toured her hugely popular PLAY live concept and is now building a sizeable reputation for her record label, Etiquette. This is much a celebration of other great bass-influenced house artists as it is a platform for her own production talents. “It’s been a long time in the making. Everything is in motion now. Hopefully, we’ll get some branded events done, because I love doing those and it’d be a nice thing to get our artists to collaborate. It’s going to be an exciting year – both on an Etiquette level and a Hannah Wants level.” The label has already released two of her landmark productions – the rich and detailed Close To You and the climatic peak time anthem You Keep Coming – which have consolidated where her style is headed this year.

Sonically, there’s still a big nod to her speed garage beginnings – this is an artist who appreciates how a bassline propels the dancefloor. “I just like the feel of it, when the speakers make you wobble.” Yet, there’s a wide spectrum of genres which lend to the distinctive Hannah Wants style. “I find it hard to put a label on it, because my sound has changed a lot over the years. The stuff I was releasing and playing five years ago was a lot harder. I’ve split away from the bass scene and gone more towards tech-house and house.”

The life of a touring artist is demanding. There’s plenty of long periods in distant hotels and airports. “It can be hard. But you have to look at the plus side. I get to travel the world and see countries I ordinarily would never have gone to. It makes you appreciate home as well.” To create diary space for production work (and devote more time to Ivor, her dog), she now won’t spend more than two and a half weeks away from home.

Despite streamlining her touring schedule, there’s plenty of festival dates and club shows coming this year. Hannah is again returning to Ibiza this summer. Having been a resident for Together for five years, she’s now hooking up with different brands and clubs. There’s also at least one tour of America booked, with another possibly in August. You feel 2019 could still see some serious mileage. “I’m just super-grateful, that helps. I can wake up and think: ‘Shit! I’m doing what I love.’ I’m just appreciating the journey.”

The Greatest Myths about Online Dating That You Should Stop Believing

ABOUT US
BN1 Magazine is the leading source of entertainment and lifestyle news in Brighton & Hove. From comedy and theatre to clubbing, music and festival line-ups, we cover a range of events across Sussex and beyond. We can help you find a fabulous vegetarian restaurant, catch an amazing new band at The Great Escape and see a hypnotising performance at Brighton Fringe. Sometimes all in the same weekend… Whether you’re a student and new in town, trying to pack plenty of family fun into a visit or a local planning a massive night out, we’ll tell you everything you need to know. From pubs and bars to art and shopping, it’s time to kiss those lonely blues away in one of the world’s most interesting cities.
FOLLOW US
© Copyright 2019 BN1 Magazine. All Rights Reserved. > Privacy Policy
MORE STORIES
TRAVEL