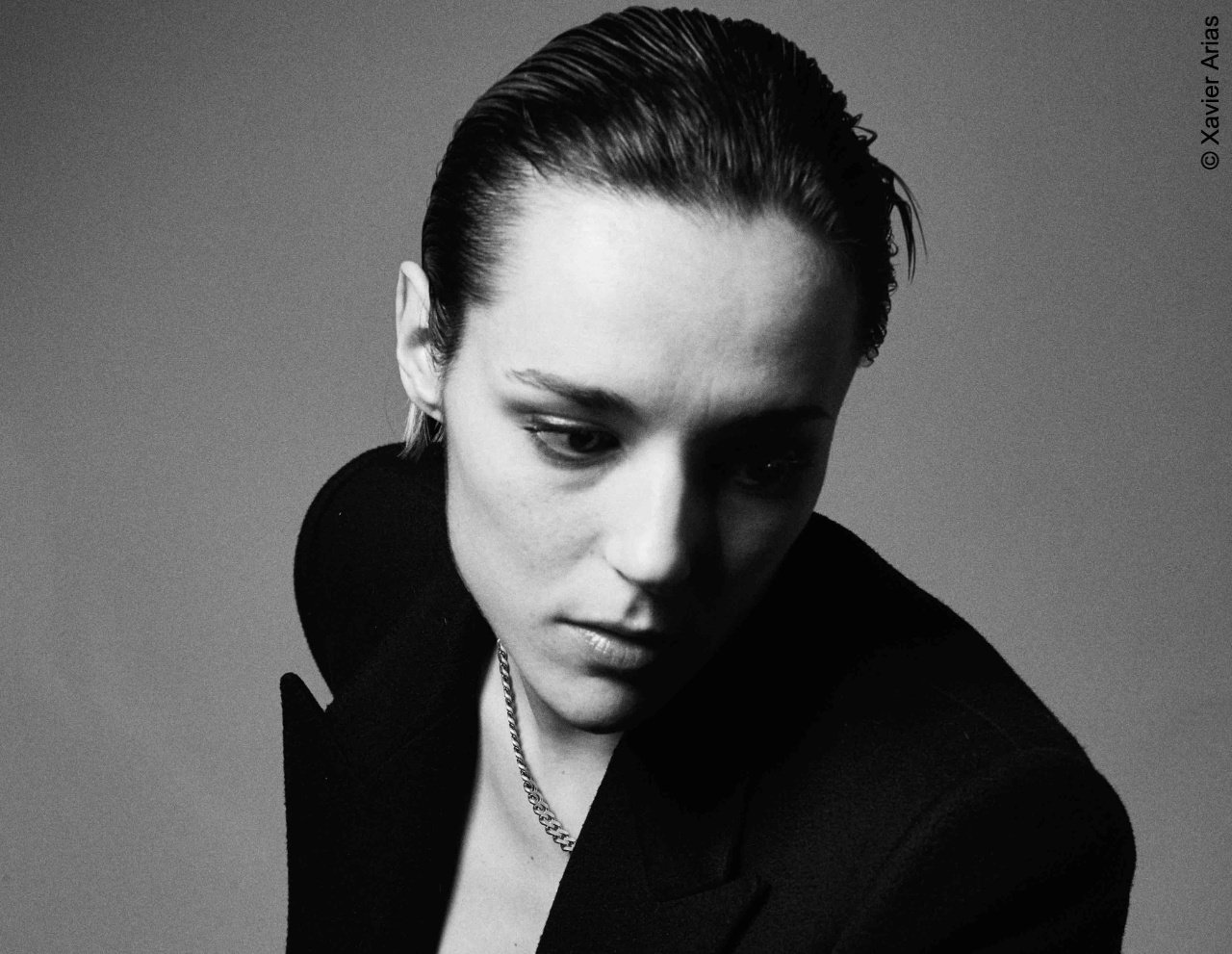 Like with any form of artistic expression, art enthusiasts will often feel compelled to unpick the author’s intentions. Our compulsion is to shine a magnifying glass over the artwork and reveal the artist’s inner psyche and their deepest motivations during the creative process. For French singer-songwriter, Jehnny Beth, each one of her projects comes from a place of necessity. “At 32 it felt as if I hadn’t written anything personal enough to be able to leave this world feeling even slightly accomplished.”

We are all known to be our own harshest critics, but her modesty is difficult to believe here. Jehnny is an actress, turned singer, known as the frontwoman of acclaimed English rock band Savages. She characterises To Love Is To Live as her first “personal” album, an emotional, intricate examination of identity and existence. “The cathartic process occurred when the album was finished and I realised I had made it and I could finally move on,” she points out when I ask if writing this album was more liberating than other projects. “Creating is problem-solving, like playing games, I find great satisfaction in finishing the game and start musing over a new one.”

In the opening track, she introduces her flowing motif using images of the self: “I am naked all the time/I am burning inside”, her way of signifying the fragility of existence. Jehnny tells me how she is often portrayed as an artist who talks a lot about sexuality, but she disputes this sweeping judgement. “I talk about life, and sexuality is part of life.” Her new album is brimming with contrasts of light and dark to reflect the complexity of our own lived experiences. “Beauty never lasts, and that’s why those moments reveal themselves to us, they are ephemeral and rare. Beauty is to be found in something burning and sad.” Largely, To Love Is To Live is raw and chaotic, with heavy synth beats and thrashing percussion. But these beautiful, juxtaposing details that Jehnny speaks of in ‘The French Countryside’ and ‘The Rooms’ provide temporary feelings of serenity for the listener.

Jehnny has often cited David Bowie as an influence for this record, one of the masters of characterisation in the music world (‘Heroine’ is reminiscent of Bowie’s final release, Blackstar). In fact, Bowie became so besotted with Ziggy Stardust that he had to ‘kill’ him off in front of an audience in 1973. In Jehnny’s eyes, donning a mask is not just a prerequisite of a musician but a condition for everyone in life. “I’m incapable of lying so I wear a mask and I tell you I’m wearing it. That way we can play together, I include you into the game. It’s like being sincere but on someone else’s journey.”

To Love Is To Live is her first ‘solo’ project, but Jehnny has always shown a preference for creative partnerships allowing for magical, unexpected occurrences on the record to form. “If I invite people in it’s not because I want to be a control freak about it. I love to see people express themselves in the space I have created.” She details how her friend Romy Croft of the xx became a great advisor for this album: “It is easy coming from her because she understands who I am and she wants to push what I want to say without changing it. I don’t think anybody else could have influenced me that way.” Other collaborators include IDLES Joe Talbot and actor Cillian Murphy, who supplies an intense, powerful voiceover for ‘A Place Above’.

Jehnny indicates what an honour it was to have Murphy on the record. “I didn’t expect him to make it so personal, so moving. I love his voice, I think he has one of the most beautiful voices in cinema right now.” Jehnny and her team recorded him in his hotel room in London late at night. “’It’s big stuff,’ he said, talking about the text. ‘It should be done in a small way, a quiet way.’” Murphy read the text three times and on the final take Beth and her team played him the piano part through his headphones, that’s when he nailed it. “I still remember the shivers.” Jehnny produces a collaborative environment to allow other artists to shine through their own self-expression.

Her longest collaboration with musician and artist Johnny Hostile has been running for 15 years, including co-writing and co-producing credits for her latest album (alongside Atticus Ross and Flood). “Our long-term creative relationship has made our work together more efficient. We know what each of us is good at and don’t waste time in trying to do what we know the other does better.” As well as contributing photography to her new collection of short stories, C.A.L.M (Crimes Against Love Memories), Hostile also helped Jehnny prepare for returning to live performance.

Jehnny embarked on her first show in March this year ahead of her prospective world tour. The global coronavirus outbreak forced the cancellation of these performances her team had worked tirelessly towards for six months. “Every risk had been taken consciously, I felt at the dawn of a renaissance, the feeling that for once all the stars were aligned. A week later I was confined at home in Paris. You can imagine the cold shower.” During the lockdown, she cites The Last Dance, a Netflix documentary series following the rise of the Chicago Bulls in the Michael Jorden era, as a reminder of the power of resilience. Jehnny highlights how the mental strength of these athletes teaches us about the importance of patience.

In this global hiatus for the music industry, Jehnny is not seeing it as a setback, but a chance to pause and reflect. “What if what was happening now was forcing us to start thinking long term again? To not think of an album release as the major event, but as the beginning of a journey?”

To Love Is To Live by Jehnny Beth is released by Caroline Records available to purchase on all major platforms.

C.A.L.M.: Crimes Against Love Memories by Beth and Johnny Hostile is out now released by White Rabbit.