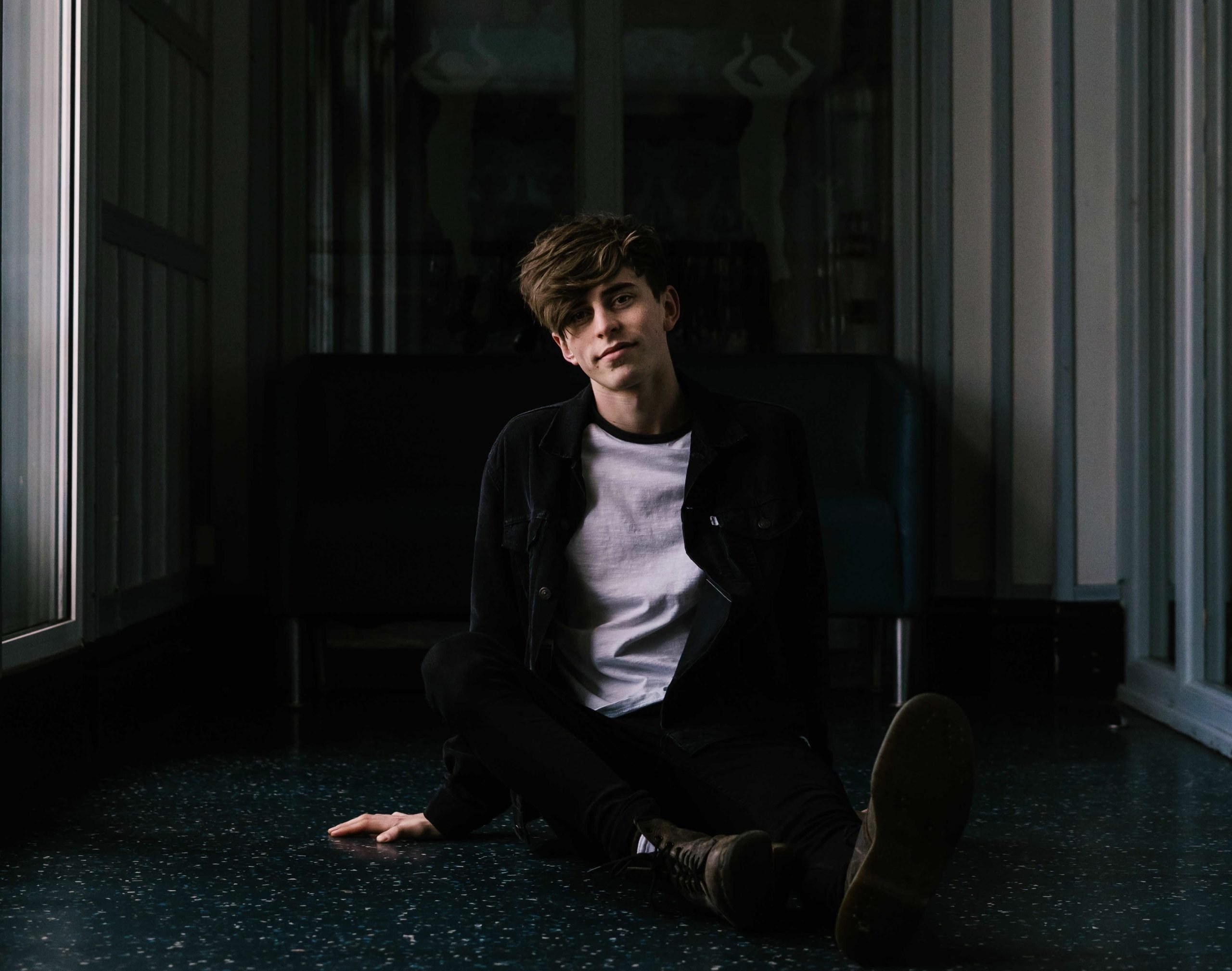 Singer and songwriter Joe Dolman’s career has gone from strength to strength since his first big appearance at Hyde Park in 2014, he has been described as an exciting new talent and one to watch by Janice Long of BBC Radio 2, had his songs played by Huw Stephens and played many major gigs and festivals around the UK and Europe.

BN1 spoke to Joe following the release of his new single ‘If you were mine’ and his upcoming show at The Green Door Store on Sun 3rd Nov.

Though he is originally from Leamington Spa, Brighton holds a special place in this 23-year-old musicians heart as he recently graduated from BIMM Brighton (The British and Irish Modern Music Institute).

“It was a great experience for me, I learnt a lot from everybody there both staff and students. I believe it’s a great place to go for a lot of people wanting to find a path for them in the music industry!”

“It’s (Brighton) a very accepting place, I love that people can be whoever they like, which I think in itself leads to people being creative and that’s an awesome place to be.”

Joe’s musical catalogue includes his popular songs such as Happy For You, Something Beautiful, Close To Home and Drag You Down to name a few.

But when asked which was his personal favorite, he likened it to choosing a favorite child, though he explained Drag You Down sticks out for him.

“That song was such a big turning point for me as an artist and a big step up, I feel like that was a key thing to helping me find my next steps in what I’ve been making this year.”

It is clear that Joe is very much in tune with his emotions and self-development; this is not only present in his music but also his creative process, finding inspiration from anything and everything around him.

“I’m inspired by lots of things that happen in my life, or things I see happening around me. I’m not much of a world commentator, I don’t really feel qualified to talk about a lot the bigger issues in the world but I’m an avid people watcher and observer. I like exploring the ideas of why people are the way they are, why I am who I am too. Sometimes it ends up making you find flaws in yourself but it’s a healthy process in my opinion. Often it feels like self-reflection when you follow it through to the end of writing a song. I think my way of getting into the right creative mindset is actually just trying to do it as much as possible; trying to inspire myself as much as possible is the key for me.”

As well as being a big part of his creative process, this keen emotional and observant side to Joe is also what drew him to music.

“I just loved how emotive it (music) always is, I love that we associate so many important moments in our lives to music, I love how much it makes people feel whatever it is they want to feel from it, weather that is happy or understood etc.”

Most musicians will be the first to admit that stage fright and anxiety can or has got the better of them, but for Joe knowing his family and friends are always there for him is the key to battling this.

“I don’t really get stage fright anymore; at least I can say I haven’t for a long time. I struggle more with anxiety now than I ever have. It’s not something I’ve ever really spoken about publicly, but I deal with it as best I can. I’m an organized person, and try to keep things as transparent or honest as possible for myself so there’s as few surprises as possible, trying to prevent things from being able to make me suddenly anxious or overwhelmed.”

“When I feel anxious about things going on I try to just break everything down into pieces and deal with things one step at a time. I also talk to my family and close friends, not just about my own issues but I just talk or listen. Being truly connected with people can be a huge part of lifting that weight of anxiety, reminding you that you’re not alone in the world when sometimes you can feel like you are and all of that weight is on your shoulders and there’s nobody there to help.”

Unfortunately things do not always go to plan and surprises happen; The 02 Academy Islington recently rescheduled his show for Thurs 27 Feb 2020, due to unforeseen circumstances. But this type of surprise is one of many things Joe has had to become accustomed to following his growing popularity.

“It’s a very gradual thing, but exciting nonetheless. I feel incredibly lucky that people give me and my music a chance so whenever I feel stressed or annoyed about things not going exactly to plan – I try my best to focus on the good things, there’s plenty of them!”

He’s not kidding, the list of career highlights Joe has had so far are incredible. From having his music played on BBC Radio 1 and 2, playing incredible arena shows around the UK and Europe and meeting some of his idols. Explaining how lucky he feels, Joe said although it may sound cheesy he feels his biggest career highlight is just having it. 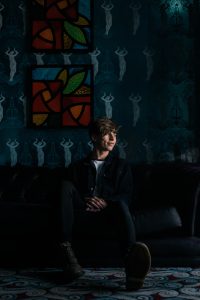 For many upcoming artists, this success is the thing of dreams. But Joe has some advice for those wanting to follow in his footsteps.

“Do things you’re truly proud of, because to get anywhere you have to really believe in yourself and if you’re proud of what you do it makes that part a whole lot easier. Be a friendly person, considerate, and remember that supporting other people doesn’t take away any support that you get.”

Although Joe is clearly very humble about his success and feels very lucky, he is not unaware of the faults he finds within his industry.

“I’d like to see stigma’s of male and female roles in music gone. I have so many amazingly talented friends, and I don’t like seeing people so surprised when a girl turns out to be an amazing producer or engineer for example. They should just be celebrated and encouraged for the face value talent that they are and the work they’ve put in.”

“For some reason, from where I see things it doesn’t seem like equal opportunities are being afforded to everybody, because if they are I don’t think there would be such a small amount of female writers and producers being signed by publishers.”

“As I said earlier I’m not really qualified to predict how things like this will pan out. I imagine that a no deal Brexit could lead to a lot of uncertainty for UK touring artists in Europe as it may add some extra costs for documentation such as Carnets & Visas, which might lead to artists not being able to afford to tour Europe, as it would become less cost effective for them.”

“From what I’ve read there doesn’t seem to be much preparation to support grassroots level touring in Europe in the event of a no deal. “

All his hard work is paying off though; the constant rehearsing, recording, emails, phone calls etc. and as Joe says, getting stressed and taking break, enable him to keep working for a career he seems emphatically in love with to his core.

Having had a break from touring, this is something he can’t wait to get back to and is excited to see new and familiar faces at The Green Door Store. Fans can expect to hear old and new songs as well as Joe’s bad jokes!

To see Joe at The Green Door Store visit thegreendoorstore.co.uk for tickets.