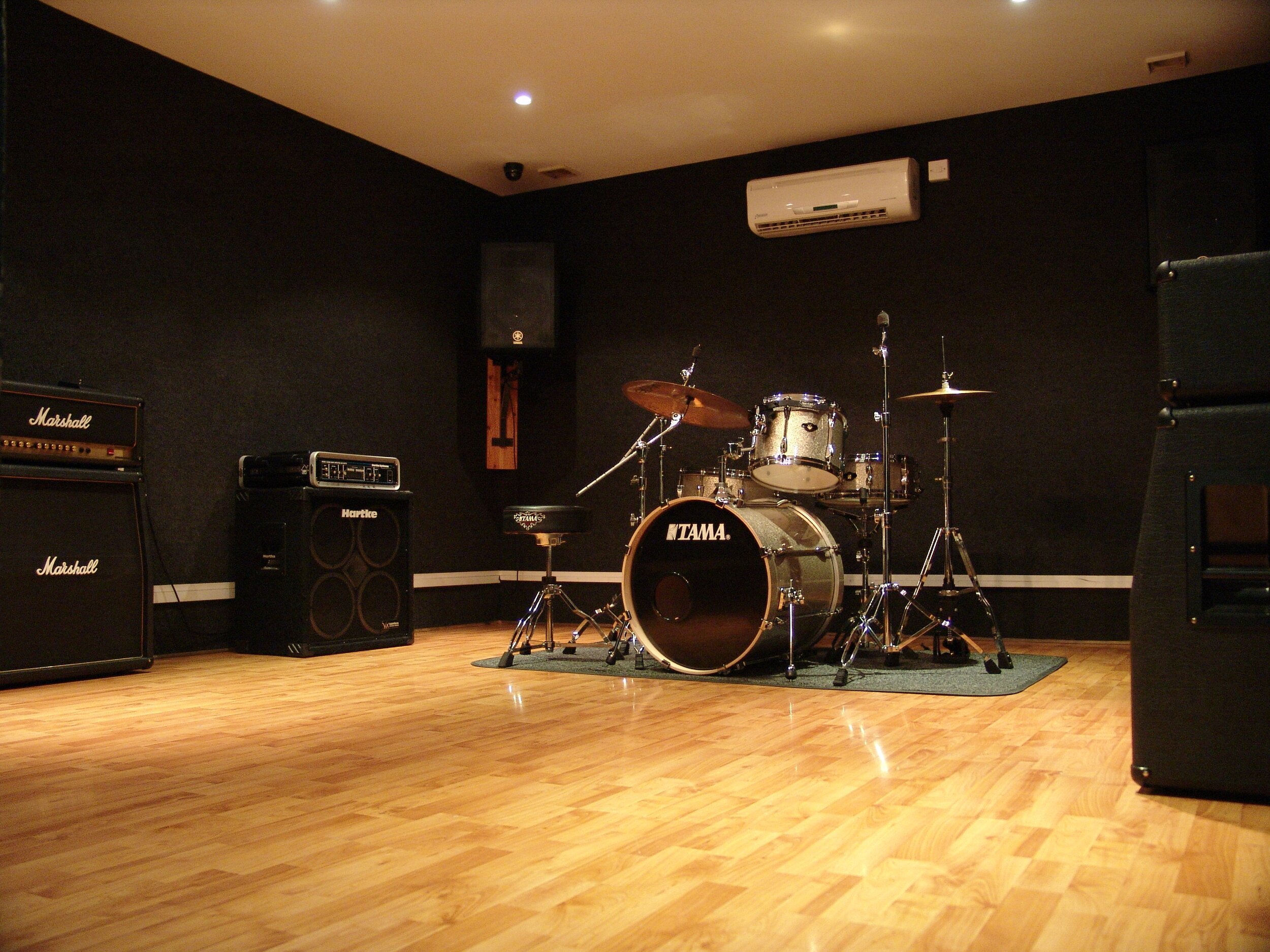 Monster Studios, a quick ride from the city centre just into Portslade, prides itself on its atmosphere, as well as its equipment. We spoke to them about the importance of a city’s creative spaces, studio developments and what they’d say given half an hour in Parliament…

What’s the story behind Monster – are you a musician who craved a space all your own?

Monster has been around for a good 30 odd years – long before my time – and to my knowledge it’s always been owned by musicians. Actually I’m pretty sure it’s always been owned by drummers, and that’s still the case to this day! I can’t speak for the previous owners but as far as I’m concerned, it’s just about creating a space for musicians and creatives that’s relaxed and welcoming whilst also having a great vibe, and I think you get that as soon as you walk through the door!

Of course, on a more personal level I’ve always dreamt of having a space of my own like this, that always has musicians coming in and out, that’s a great place to turn into more than just a rehearsal studio. Monster is one of the bases for my label, CultDeep Records, as we record and mix out of here, and circulate around the studio. It’s something that really makes its mark on the vibe of the studio, too, be it the huge CultDeep logo as you walk in or the sound of whatever project we’re recording or mixing coming from behind the desk.

Do you think rehearsal studios are an important part of a city’s creative culture?

Of course! This city has always been packed with bands and artists that are the driving force of the city’s creative energy, and they all have a fantastic selection of studios to rehearse in, each with their own distinct vibe. Many bands, especially more lo-fi sounding bands, have elected to rehearse in their homes, particularly with the cost of living going up and up, but there’s no way you can match testing out your sound at a high volume before you start exporting it to the world!

What’s been the situation for studios in the pandemic?

Pretty much the same as everywhere else I think – locked doors and a big “closed” in the window. Thankfully, we’ve had a lot of financial help from the Government and Council that has allowed us to stick around, but now that we’re back open there’s nothing better than seeing musicians and creatives livening up the place and making noise in the rooms again.

What do you look for in a studio – what do you want the bands and artists to experience there?

Where do you want to take Monster Studios in the future?

Our main aim for the future at the moment is to make the place more and more fit for recording, be it for in-house or label recording sessions or for bands/artists to come in and record themselves. Over lockdown we built and installed a vocal booth that’s open for hire, we’re starting to build up a fantastic mic and amp selection, so it’s just onwards and upwards from there really!

You’ve got half an hour in Parliament – what do you want to tell the Government about looking out for the creative industries post-Covid?

I think that the last year and a half has really shown us where we stand in the Government’s eyes – where we are in the pecking order. Remember the encouragement for creatives to “rethink, reskill, reboot” and the lists placing creatives as the least key jobs? Well I think that stuck with a lot of people, including myself. So we need to start with just insisting that the worth of creatives is recognized before we can expect them to do much else.

Finally, where can people find you and what are your rates?

All of our info, including rates and directions, can be found on our website www.monsterstudios.co.uk

Otherwise, our phone lines are always open at 01273 416699 or you can email us at [email protected] to speak to us directly if you want any more specific info, or if you just want to chat about the weather!