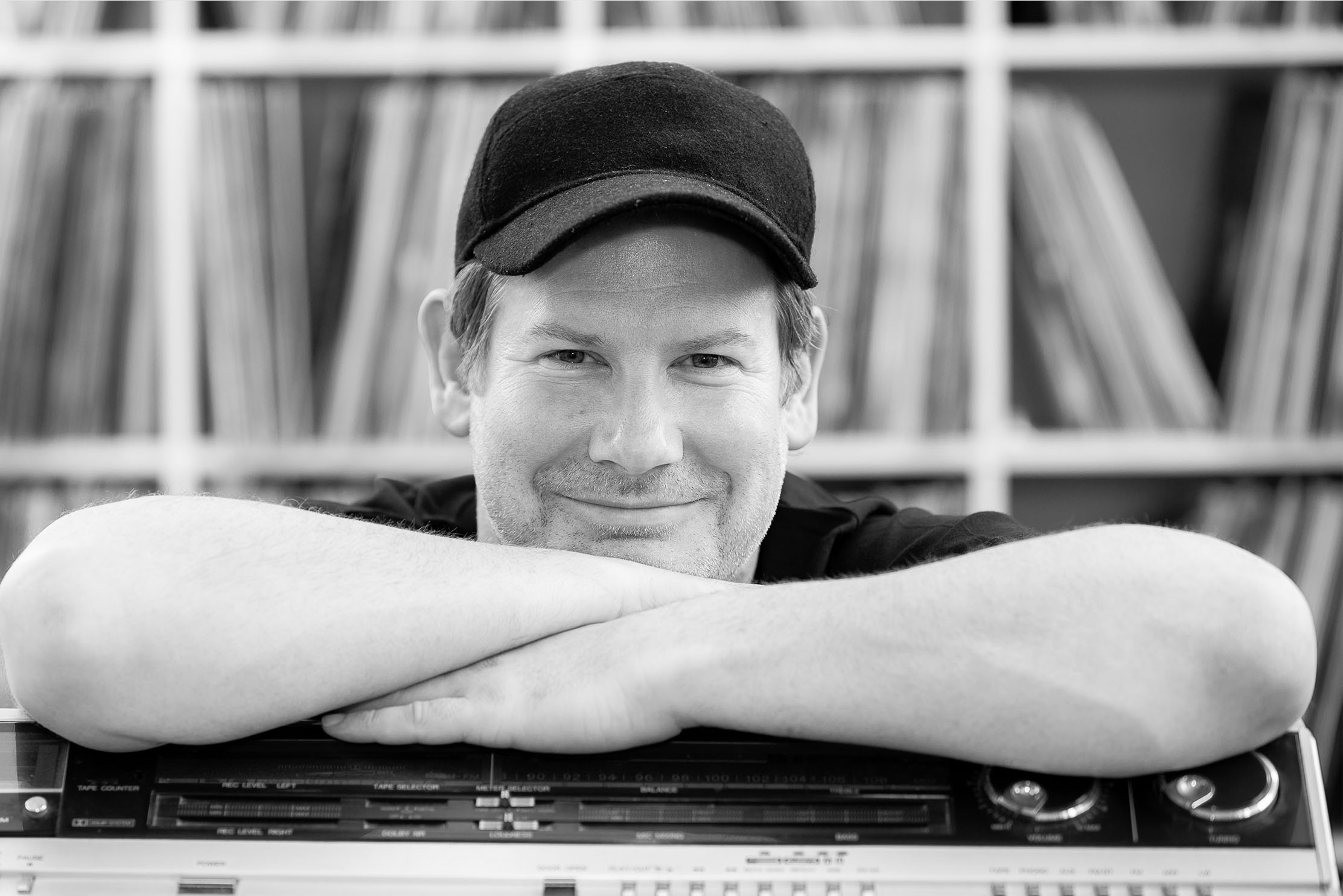 As electronic music relentlessly marches forwards, splinters into genres and reassess its commerciality, it needs to re-evaluate what actually drives people into nightclubs. And what drives its talent. The reinvigorated vinyl versus digital debate has certainly impacted this. “For me, I used to travel up to London in 88-89, going to which-ever record stores there were,” Orson Bramley tells me. “There’s nothing better than coming back holding that record, reading the sleeve-notes and looking at the etching. No-one ever remembers their first download.”

He’s spent couple of decades in the industry, recording and performing electro as half of Transparent Sound. Building a substantial name for themselves, they were an unwitting causality of the industry’s avalanche-like migration to new platforms. “Our distribution company went bust, and it was the demise of vinyl sales. Everyone lost a load of money. That was the end of it for a lot of people.” Now Bramley is relaunching Orson – a label he dedicated to platforming the interesting and inventive. The mandate is simple – to release music which ‘makes his ears prick up’.

It coincides with a huge resurgence in both the electro scene and the pressing of vinyl-only dance music. Bramley had been asked do a couple of reissues of Transparent Sound material, which went really well. It showed there was a new interest in clubbing’s mother format. The reasons for this are numerous, but the tangibility of physical media must play its part. “I just like the crackle and pop of a record when it’s run out and you’re in the next room. There’s something about that.” Another reason could be the simple joy of the hunt for many DJs. The technology to mix music is easily accessible, and anyone can download software to make this music. But there was a time when artists would seek out a tune no-one else had, as a way of making them stand out from the herd.

We’ve reached a point where you can download a whole set in minutes. It used to take months to seek a prized promo disc, or a certain small-run which someone originally sold out the back of a van. There’s obviously an argument that vinyl-only is creating elitism. “It’s always been that way. The people who have never really been into vinyl feel a bit worried for some reason. But I don’t know why it’s an issue.” He says modern producers aren’t paid much, unless they sell thousands of units or see millions of streams. His reasoning suggests a label should release music offering genuine gratification as an artist – something with heart and soul put into it.

There are also the edgier performances which come from performing with vinyl. “If you can hear a DJ slip slightly, you can tell what’s going on. When it’s so rigid and tight, it takes the vibe out and there’s no atmosphere.” Vinyl is, as ever, expensive to buy. It can hold a lot of people back when an hour of MP3s cost the same as two records. “People did spend more time on selecting tunes and hunting them out when it’s £8 a record. You don’t think twice about buying a download when it’s 50p a pop.” Inevitably this will have an effect on the quality of music choices.

There’ll be a point when labels like Orson are treated as reliable curators of music, in an industry where many companies still chase one last big hit. His relaunched label has already seen a compelling release from Carl Finlow, with more from Mesak and Point B coming soon. These are all artists creating sounds that have inspired Bramley’s own sonic travels. “We try to push forward-thinking artists. People who go: ‘I’m really passionate about this music and not scared to take a few risks’ aren’t trying to sound like everyone else to sell a few more hundred records. They’re people who’ve got actually got faith in what they’re doing.” Orson also strives to do this, looking for innovations to put something fresher out into the world.

Pushing boundaries of the electro sound, Orson are maintaining dance music’s diversity. There is amazing disco, house and garage to be found on dancefloors, but Bramley occasionally feels tired with the predictable 4/4 structures. So his label suggests we don’t have to listen to formulaic music all night, just because it’s easier for a DJ to mix. We should be more adventurous, if only to make the club scene less bland. “It’s become so streamlined and orchestrated. The soul has been sucked out of it. We don’t all have to listen to one certain thing – we can all come together and have a bit of a mixture and contrast.”