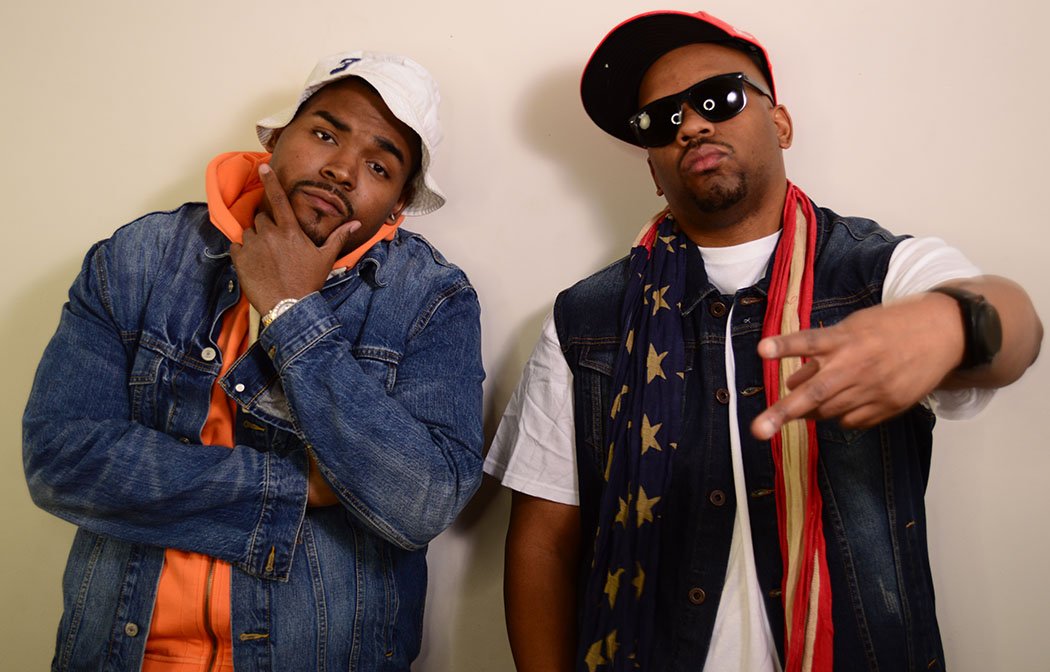 Your music career has spanned nearly three decades – what would you say have been the biggest changes to the hiphop scene in that time?

The biggest change would have to be how music is ingested and how it is put out into the world.

Are you finding that subjects you write about have changed as time goes on? If so – how, and why?

Naw, I have always written about what is current and what I’m seeing in my surroundings, my situation and sticking to the facts, if you do that you can’t go wrong.

What inspires you now compared to the Fantastic – Vol 2.0 era?

My inspiration now comes from looking back on the span of my career, the ups and downs and that I am still able to do music.

Do you ever feel any pressure (from fans or the industry) to live up to that album – considered one of the most important hiphop records of all time?

Naw, I feel that every project is a piece of art that can be enjoyed by the fans, and most classics are based on timing – and with that album it was timing.

What do you think it is about Detroit which develops so many musical greats – from yourselves and Aaliyah to The White Stripes and Madonna – across many genres but most prominently hiphop?

The grittiness of Detroit and having a underdog mentality sparks inspiration in the city.

Two of the original members you grew up with and worked with have since sadly passed – how much of their influence is still present in Slum Village?

Their influence is still greatly present in the music and performance of SV.

You’ve worked with some incredible musical talent over the years – including John Legend, Kanye West, BustaRhymes and Q-Tip – what’s the biggest lesson you’ve learnt along the way?

Not to lose your passion for the music and always speak your truth in your music.

Who would you be keen to work with again?

Umm, I wish Baatin was living. He was a great talent and I would love to have him here now to see what we would create in this era.

What can we expect from your live show in Brighton in August?

You can expect tons of energy form me and Young RJ as we go through the music history of SV, from the beginning to now… lots of fan participation and just a good time.