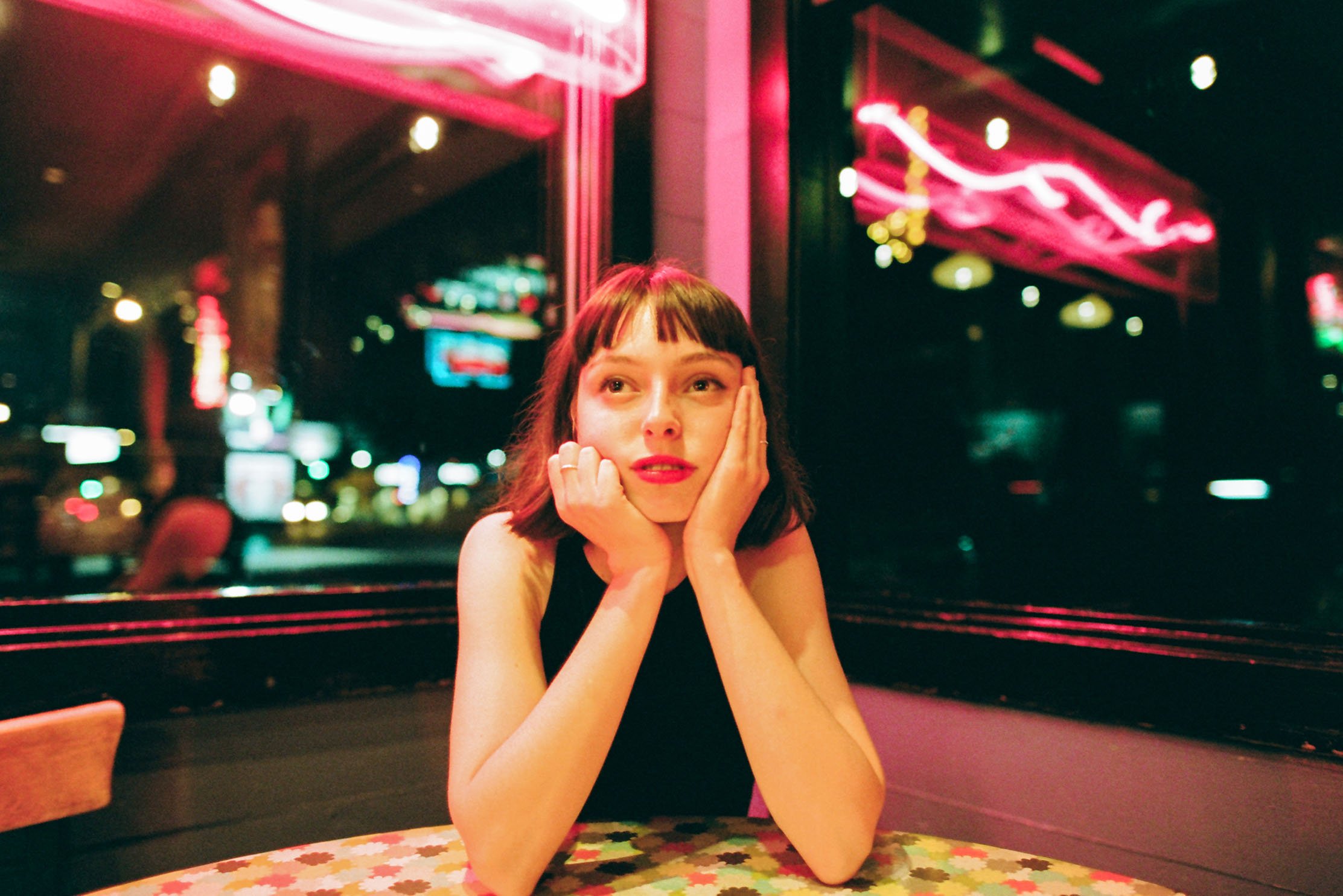 Stella Donnelly’s soothing feminist indie-folk has been trickling onto the scene over the past couple of years. She discusses taking control of her own voice in her music by using her personal experiences and the release of her debut album, Beware of the Dogs.

‘Boys Will Be Boys’ is a powerful song with such an important message, why do you think this song was a breakout for you?

I wrote BWBB about 2 years before the #metoo movement re-emerged and I released the song two days before Harvey Weinstein was called out online, so it was a super bizarre moment for me! I think people became more open to hearing about these issues and being part of the conversation that has needed to take place for such a long time.

Do you feel like songs like ‘Mechanical Bull’ and ‘Boys Will Be Boys’ allow you to have a deeper connection with your fans? Do they ever send you stories of their personal experiences?

Well you’ve got to give a little to get a little and I definitely don’t hide any parts of myself in my songs which means that people find it easy to relate with a person who isn’t afraid of presenting themselves in a raw way, I have so much love and respect for the people that listen to my music and share their stories with me, and I will always have time for them.

Do you ever get nervous when playing songs with sensitive topics? Are you worried you will offend people or they might get upset?

I got unnecessarily nervous playing in the more Republican states of the US, as it happens, they were the shows that I resonated most with the crowd and I had so many lovely people come up and chat to me afterwards! I always give a content warning before playing BWBB so people can make a choice about whether they want to hear a song about those topics or not.

You seem to write a lot of social commentary in your songs, do you set out to do this or does it come organically?

The things that I write about have affected me at some point in my life, or continue to affect me so it’s only natural that I would be writing about these topics.

You have often been called a ‘feminist folk singer’. Do you think this is an accurate representation of who you are as an artist?

I don’t mind! I’m a feminist, I can do folk (I play the harmonica from time to time), and I sing so sure thing!

Your debut album Beware of the Dogs is out this month, what can we expect from it?

This is a piece of work that I have always dreamt of being able to create, it uses a band in half it and it’s solo in half of it, no one told me what to do or how to do it, it was such a joy to put the whole thing on tape.

Your first EP Thrush Metal was recorded in a living room with just a guitar and a mic, how has the recording process changed for you since being signed to Secretly Canadian?

Well when I recorded the EP I was working two jobs and barely making rent each week so it wasn’t a conscious decision to record it in a living room, I had no choice! Having Secretly Canadian on board has been so amazing because all the hard work has paid off and I can finally make the record I want to make and be able to pay my friends to play on the record, they did such an amazing job and I would have felt so guilty had they done it for free, which they would have done anyway but I feel great about being able to make them feel valued as musicians.

Having been in Boat Show and still being a member of Bells Rapids is there anything you miss about sharing the stage when performing solo?

This is why I have put a band together, and they are all old members of Bells Rapids or Boat Show, I have the best of both worlds right now.

Do you write songs that focus on issues women face with the hope to inspire young girls to stand up to social injustice?

I don’t go into writing songs with a particular focus or formula, they often just turn out that way because of my real life experiences. But I really do hope that I can create a positive change out of them, that other women and non-binary people feel like they can do the same!

Would you consider yourself a role model for these girls?

Oh god, I still need my own role models so I hope that if I am, I do an okay job! I’m still learning every day.

Stella Donnelly comes to The Haunt in Brighton on Sat 27 Apr. Tickets are £9, available from See Tickets.