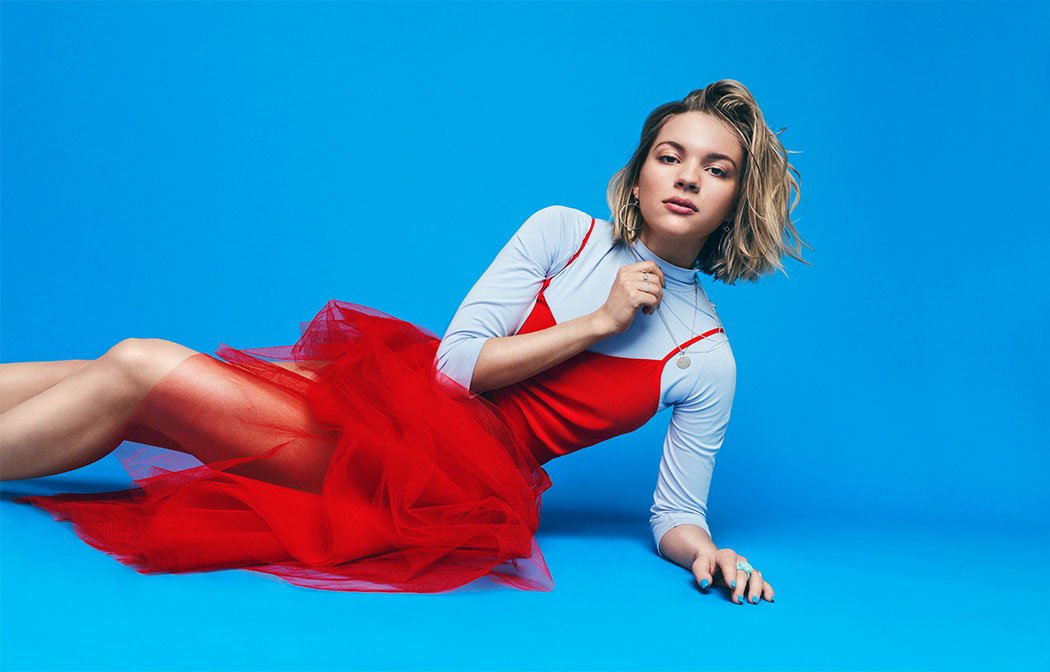 After I was finally given clarity on the pronunciation of her name (it’s TOO-veh STIR-keh, by the way). Tove Styrke began by talking a little about herself and what she had been up to this past year. She spent a fair amount marveling in what a great year it has been for her, and that’s no overstatement.

Particularly for a singer/songwriter from Sweden, Tove has accomplished what takes many artists takes a prolonged amount of composing, marketing and performing to get to. Having started 2018 off by supporting Lorde in the US and Katy Perry in Europe, she has just released her third studio album, Sway. She laughs, “I’ve really had the best year, It’s been so much fun. And now I’m getting ready to go on tour!”

Styrke has been schooled by the artists that have been in the industry for a while, and she has come out the other side of it more enlightened and ready to tour the US, the UK  and her home region of Scandinavia with all the knowledge she has absorbed over the last few months.

“I got to play massive arenas and I learnt so much, seriously one of the best experiences of my life.”

She then talks about things have seemed to find her in this digital age, and how she has found breaking through the maze and finding a platform to stand on, in the ever growing music industry. “I feel like everything is so open now,” says Styrke. “For me it doesn’t feel so sectioned anymore. It’s cool that I can record a song in like a little basement studio, and someone like Lorde, for instance, finds it and books me for a tour.”

In short, there are ups and downs to technology’s increasing role in the music industry, but Tove believes it makes the world seem smaller and more accessible.

Meanwhile, Styrke is keen to talk more about her new album Sway, which is a reflection of her fascination on how people think and work; how it’s hard to understand people, and it can be frustrating to work with someone that you don’t click with.

Interestingly she referred to people as mirrors. “If you like the reflection of yourself with the person, you like them. I’m delving into that a lot, the dynamics of people.”

Her upcoming tour is her first headline tour, and it will be the biggest she has done on her own. With so much material to work from, Tove Styrke promises to make her Brighton debut performance one to remember. “It’s gonna be a ride. I promise.”