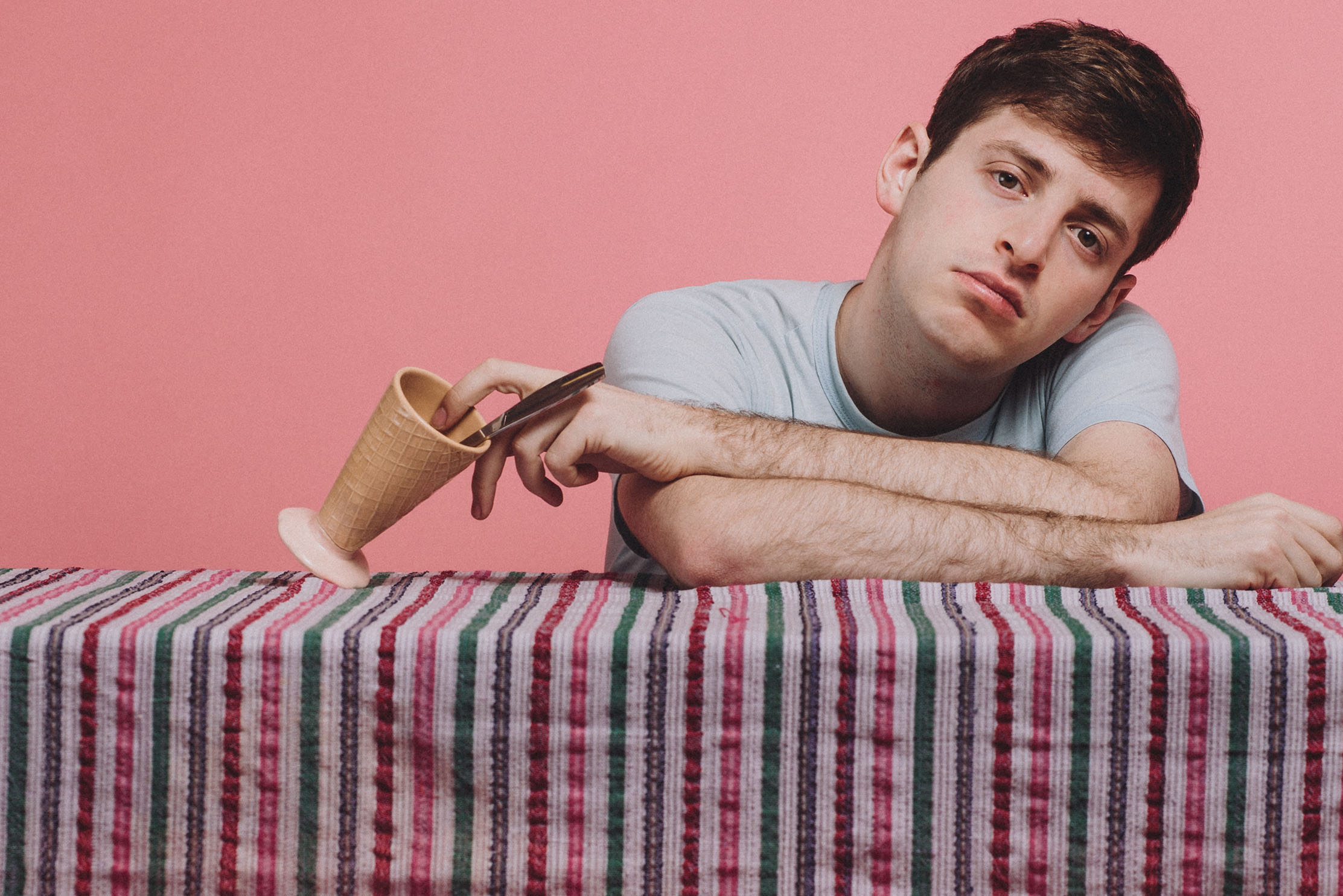 Bostonian Comedian and sweetheart Alex Edelman has recently made a name for himself here in the UK, and is about to embark on his very own UK national tour Just For Us. BN1 had the chance to speak to him about his upcoming tour and his life as an orthodox Jew making his mark in the comedy world. Alex first achieved UK success in 2014, when he won the Edinburgh Comedy Award for Best Newcomer, and is fast becoming a household name in the Scottish capital.

His show was first performed at Edinburgh Fringe, and deservedly earned him a Herald Angel Award, a nomination for Best Show and was the best reviewed comedy show at the festival. Now, he’s taking it nationwide. Alex has already performed all over the UK, but he names Brighton in particular as one of his standout experiences: “I’ll sound like a real brown-noser, but Brighton has to be one of my favourite cities. My first gig here was in the Dome, opening for Simon Amstell. Walking around the city with him, eating at vegetarian restaurants and taking in the seashore was pretty freakin’ cool.”

The success of his Edinburgh Fringe show motivated the award-winning comedian to bring the set to a wider audience. He thinks different settings will create a better atmosphere: “I feel like the Fringe is a gruelling, death march process where every show is a jagged-edge seat of nails for an hour, and tours are basically a victory lap.” 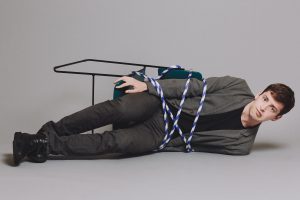 The comedian’s curiosity once led him to a white supremacist meeting. Why did he throw himself into the lion’s den? “I went because I thought it would be interesting, to be honest. I live my life in a pretty reckless way, generally. I eat undercooked food and jaywalk with stunning regularity. I’ve been hit by three cars and two bad burgers.”

One of the founders of Jerusalem’s Off the Wall Comedy Club, he’s used previous troubling experiences to create abrasive and hilarious content, one example being “I’m from a really racist part of Boston called Boston.” The 29-year-old makes light of his sometimes positive, sometimes negative experiences in his award-winning shows. Alex expanded on how being Jewish influenced his comedy: “Being a Jewish Bostonian is the only thing I know how to be and nearly all of my comedy influences are either Jewish or Bostonian. Or Gary Gulman, who is both.”

Just For Us takes to the stage in January, but if you can’t wait until then, Alex is always up to something. He has written on the American sitcom The Great Indoors and appeared on Conan in 2018. The creator of Peer Group, a show about millennials on Radio 4, he also has an hourlong special on Live at the BBC, which is available through Netflix. Alex explained his most recent gig: “I just got to do Live at the Apollo, which was a wonderful and enriching experience. It should be on iPlayer now, if anyone is on the fence on whether to come. If you like it turn up; if you don’t, send an enemy down or something.”

Just for Us is his first solo UK tour, which would be nerve-wracking for most up-and-coming comedians, but not for Alex: “I’m not at all nervous. I couldn’t be more thrilled. I know the show is good – it’s won awards and gotten the reviews it needed to get. I love performing and it’s a privilege to be able to do so.”