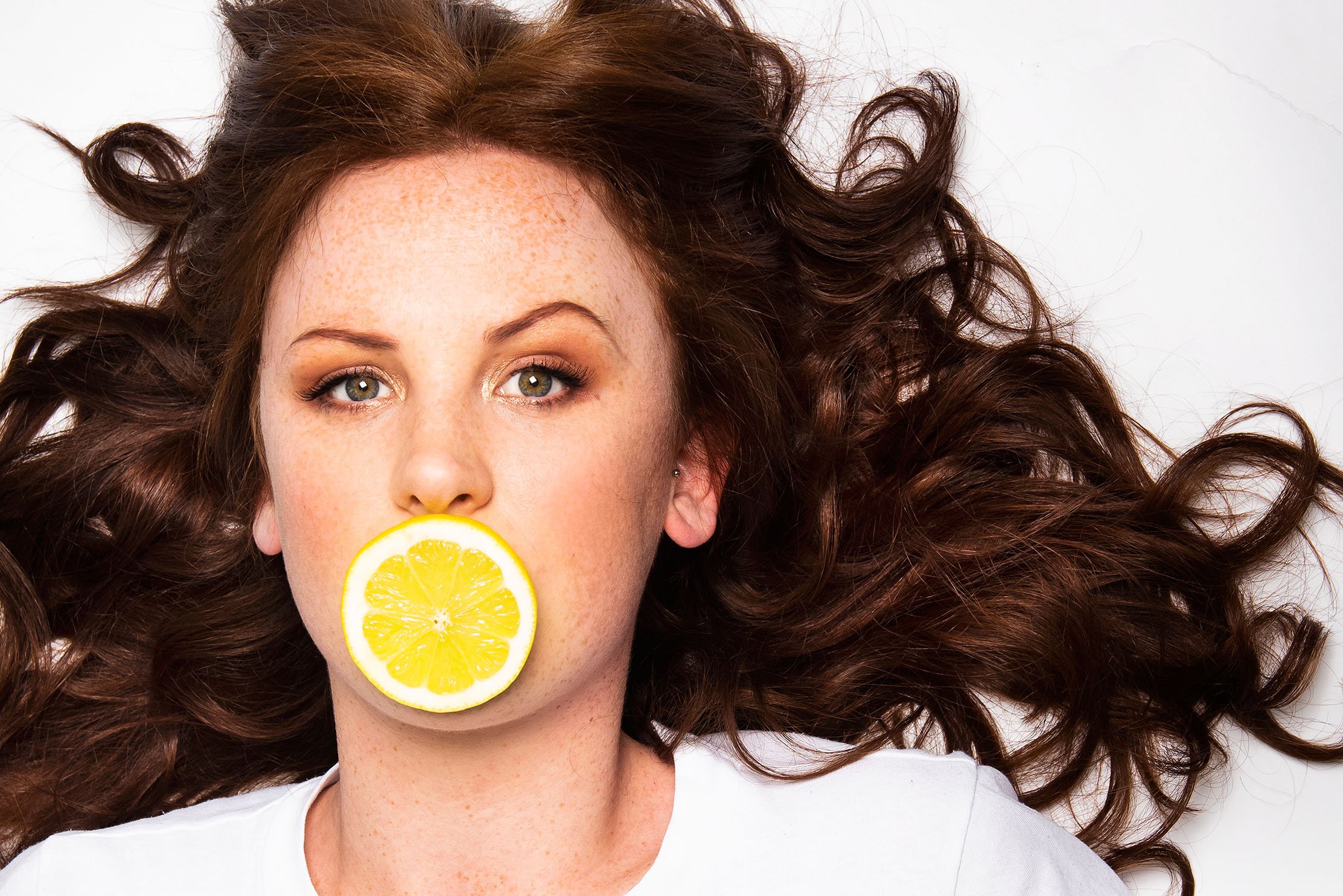 It must be a surreal moment when you’ve watched a TV panel show since your teenage years, and suddenly you’re not watching it any more but actually on it, in front of the cameras, under the studio lights, sat shoulder to shoulder with small screen glitterati you’ve been a fan of for many years. This was the situation that Catherine Bohart found herself in when she took her place between titans of the British comedy circuit, Katherine Ryan and Jimmy Carr, as a guest on the latest season of 8 Out of 10 Cats. “Holy hell, I’m in the television!” she recalls thinking. 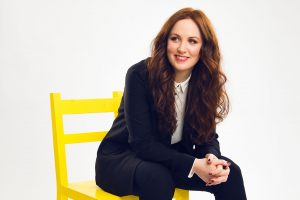 Not that there were any outward signs of being overawed or nervous. And neither should there be, because this highly intelligent, warmly articulate and, somewhat crucially in her line of work, very funny comedian, has undoubtedly earned her stripes and more than warrants her place alongside such established farceurs.

Bohart came to comedy comparatively late, and it came as a surprise to everyone – even her! She explains that anyone from her childhood or college days would be flabbergasted to hear what she does for a living now. During her pre-stand-up years, having grown up in Ireland as the daughter of a Catholic deacon, she trained as an actor and earned two degrees, including a Masters in Acting for Screen. Whilst she begrudgingly acknowledges that she was an “ok” actor, she concedes she didn’t stand out from the crowd, and that it wasn’t until she “fell into” comedy that she found the thing in life she had a knack for.

And a knack for it she certainly has. After her first gig, where she “was sweating from places [she] didn’t know [she] could sweat from,” the adrenaline was insane, and that was it: she was addicted. Her debut act at the Edinburgh Fringe, Immaculate, received rave reviews across the board (well, almost across the board: more of that later…) and her new show, Lemon, which comes to Komedia in February, has also received wide critical acclaim and seen sell-out performances. So, what can the crowd expect? “It’s not not sex-heavy, but it’s also about love and relationships.” Covering sexuality and societal perceptions of queer relationships (as well as the Teenage Mutant Ninja Turtles), the show delves hysterically into her experiences as a bisexual woman, from the threat of Lesbian Bed Death (I had to look it up too, so I’ll leave you to do the same!), to her mum having to “learn the phrases.”

I don’t want to include any spoilers, so all I’ll say is that it’s a well-crafted and superbly delivered performance that will no doubt have Komedia regulars looking forward to Bohart’s return visits to Brighton as much as she clearly does. She describes the city’s audiences as very comedy-savvy, thanks to the huge variety that is available here. “The other lovely thing about Brighton is that, unlike some other places, even if they don’t like you, they’re generally supportive of the endeavour!”

We talk about her beginnings in the industry, and she animatedly teases her younger self, explaining that no matter how good you are, everyone is bad when they start – a notion that highlights how difficult it is to become a decent comedian, and break into the industry in any significant way. “Even if you’re good compared to other new people,” she continues, laughing, “you must remember at all times, you are still bad!”

With comedy being such a difficult industry to make a mark on – due in no small part to the large number of already successful comics – you could forgive a relative newcomer for keeping their guard up about the threat of such competition and the security of their own place in what is often perceived to be a cut-throat business. But there appears to be no such wariness or self-protection from Bohart. Instead, she talks warmly of “we” and “us” when describing the industry and her comedy cohorts, and it feels like she both embraces and is embraced by the circuit. When asked who her inspirations are, she lists many of her now contemporaries – Jen Brister, Zoe Lyons, Dara O’Brien, among others – describing them with great admiration and respect. 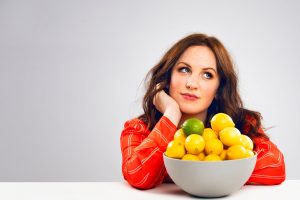 Perhaps her later start on the comedy scene meant she arrived with a pre-packaged healthy perspective that affords her a relaxed, professional insouciance. And this ease is transferred onto the stage, as she performs with a self-assurance seemingly born out of the fact that she’s doing what she wants to do, and is clearly very good at it.

So, why is the new show called Lemon? The name is an homage to a woman dressed in a lemon-coloured cardigan in the crowd for one of Bohart’s performances of Immaculate. She describes how the woman “hated it and hated me” and made sure everyone there knew about it. Once again, she displays a level of composure and generosity in the face of what could have been a confidence-knocking incident. There’s no animosity towards this citrus-clad heckler, rather she kindly excuses this reaction as perhaps a result of her own performance, or simply that you can’t please everyone all the time.

And perhaps it’s this generous spirit that allows her to have the last laugh, given that she has now written a successful new show as a response to such a negative reaction. I suggest it might be rather poetic for this lady to see the show. “Oh God no, I hope she doesn’t – I can’t take that level of judgement for an hour again,” she jokes. “I’ve already written one show about her, I can’t write another one!”

Catherine Bohart: Lemon comes to the Komedia on Sat 8 Feb 2020