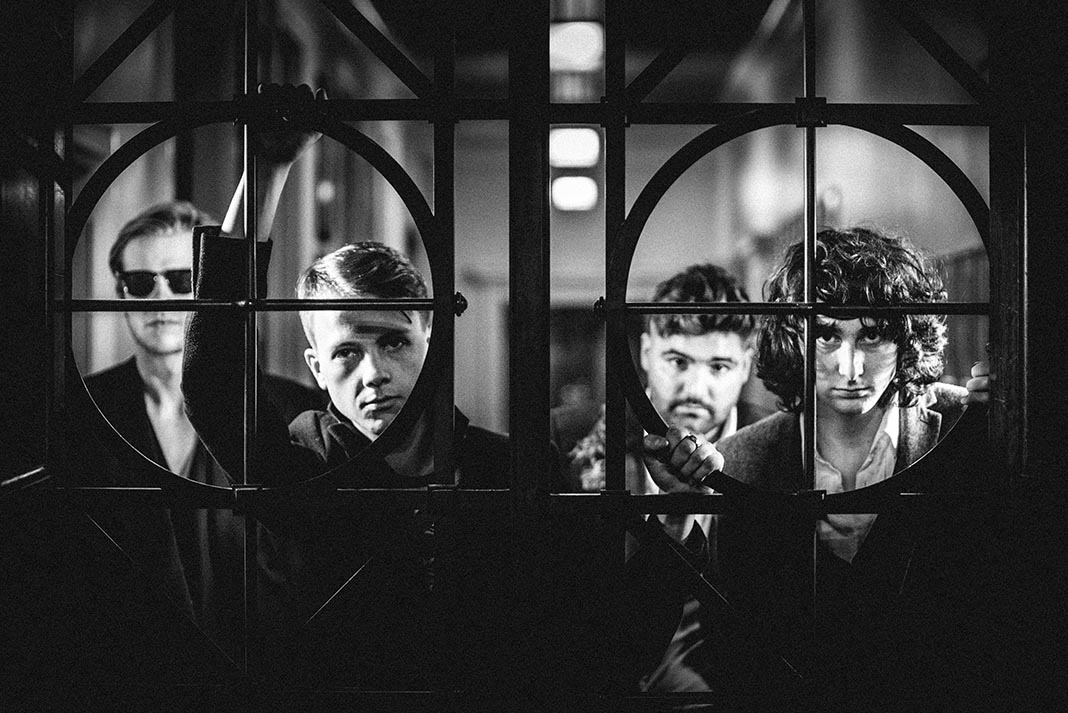 Since their debut in 2015, Himalayas appear to have been touring non-stop, and have made a huge impact on the newly revived indie scene. Hailing from Cardiff, the alt-rock four-piece consisting of Mike, Joe, Louis and James, have built a reputation for their captivating hooks and anthemic tunes, and 2019 is set to be their busiest year yet.

The band have found huge commercial success with their track Thank God I’m Not You, which has reached well over 12 million plays on Spotify. They put their success partly down to luck, and partly down to the support of big names on radio. “We’ve had huge support from day on from Edith Bowman, Huw Stephens, Steve Lamacq, Gordon Smart and Bethan Elfyn. It’s been really humbling for all of us.” Although luck seems to have nothing to do with it with songs as brilliant as Thank God I’m Not You and Sigh on a Hurricane, it’s no surprise mainstream radio have been so quick on the uptake. Himalayas have also been spotted by Fred Perry Subculture and This Feeling promotions, a sign of big things to come for the band.

Their lyrical influences are diverse, ranging from Alex Turner of Arctic Monkeys fame, to Bob Dylan, David Bowie, Prince, Leonard Cohen and Johnny Cash. It’s clear to see the influence of these great song writers in song like If I Tell You, which is one of the band’s most impressive songs to date, both lyrically and musically. The song has a fast-paced energy thanks to its heavy guitar and drums, paired with hard-hitting lyrics critiquing consumerist society, resulting in an impactful and ambitious single.

Musical progress is important to Himalayas, stating previously that they no longer feel that their debut EP Ecstasy represents them as a band. Their music feels like it’s maturing quicker than most young bands, and with a distinctive style difference between the 2016 release, Ecstasy and their most recent track (released 2018), If I Tell You, the band clearly aren’t standing still with their sound. “We’ve progressed a huge amount since starting this band, we’re more open to change with our sound now.”

It’s refreshing to see a band like Himalayas progressing so quickly, and makes them an exciting act to keep an eye on especially since they currently have an album in the works. “We can’t say too much, however, it will be everything you know and hopefully love about Himalayas, and so much more. We can’t wait to play some new songs from it over the summer.”

During what could be the busiest year yet for the band, they are also returning to Brighton’s multi-venue festival, The Great Escape, for their second year. “Last year we played two shows and they were both one in one out, The Great Escape is amazing and we’re really excited to be back again this year.”