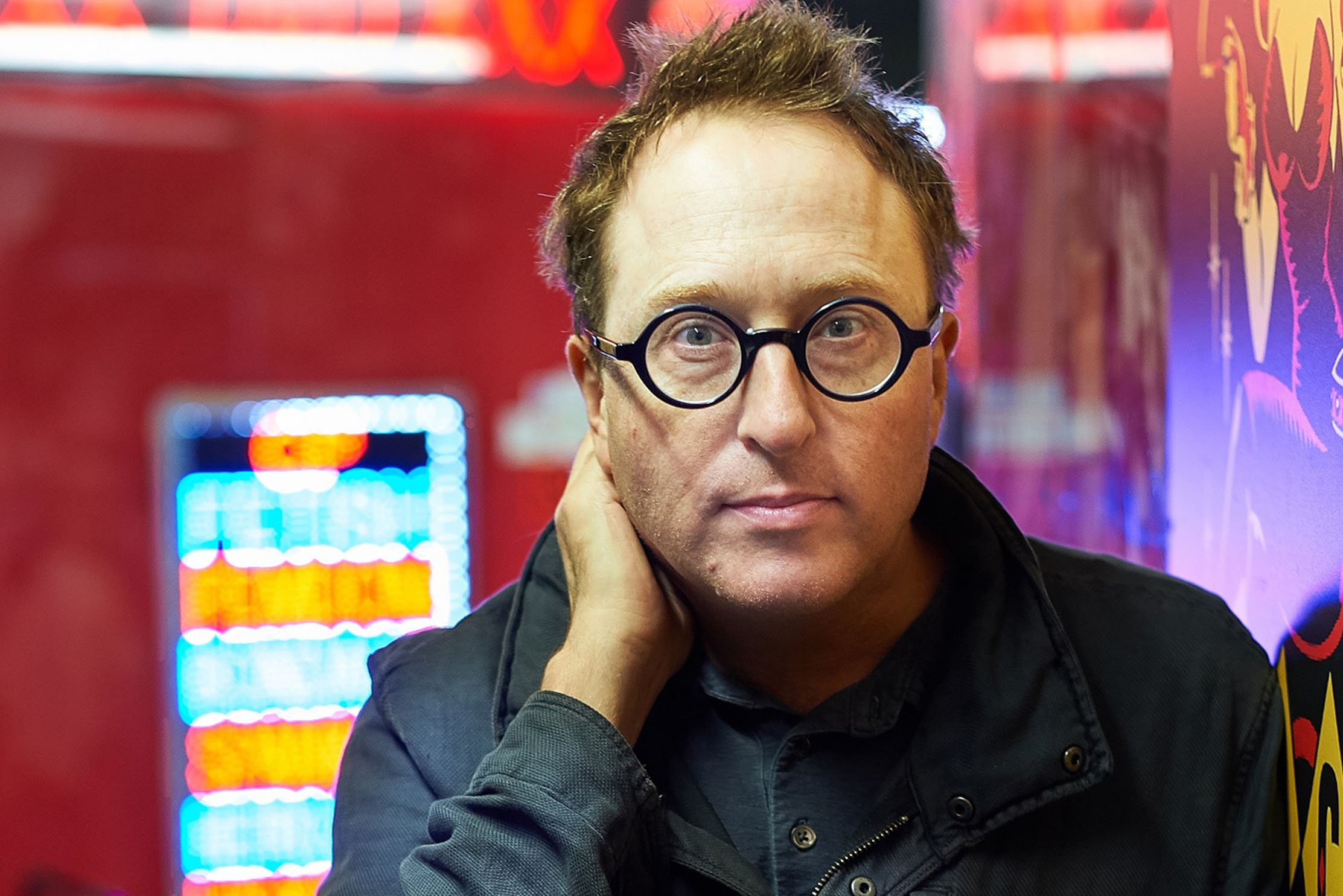 The series closely follows adult film producer and August’s widower, Kevin Moore. When rumours come to Jon and Lina’s attention about Kevin’s character, the podcast takes an unexpected turn: “We really didn’t know what to make of Kevin. We kept on hearing these terrible things, then we’d see him and he would seem so emotionally distant.”

I admit this alternative information led me to some unanswered questions about August’s death and with Kevin. Jon contested he felt differently about The Last Days of August. He confesses in his previous work he sometimes found it difficult to be absolutely certain about something, but it was different for August: “Think of me as the opposite of Piers Morgan. Where he has absolute certainty, I tend to have uncertainty. In The Last Days of August, I kind of feel pretty clear.”

Jon tells me about the relief he felt when Kevin became a humanised figure by the end of August: “You don’t want to use people’s tragedies in that way as a narrative device to keep people hooked. That’s the kind of thing you might be lying on your death bed regretting in 40 years’ time.” Like in So You’ve Been Publicly Shamed, the podcast analyses the catastrophic effects of social media bullying from several perspectives. Jon’s work emphasises how one wrong Tweet should not lead to complete character decimation of the ‘wrong-sayer’ and to think about the ethics of public condemnation.

What does the future hold for our online interaction? Jon was frustrated how, since Shamed, lots of Internet users come to him to ask for answers on how to approach online abuse. Although his career predates the book by 25 years, he became wrapped up in the sphere of online shaming for some time: “People would come to me as the wise shaming guru on top of the mountain, and it was a nightmare. I didn’t want to become Mr Shame.” Jon emphasised how he thought it was crucial for journalists to keep moving into new areas of interest.

Jon Ronson comes to Brighton Dome on Fri 10 May, as part of Brighton Festival. You can hear The Butterfly Effect and The Last Days of August on Audible now.