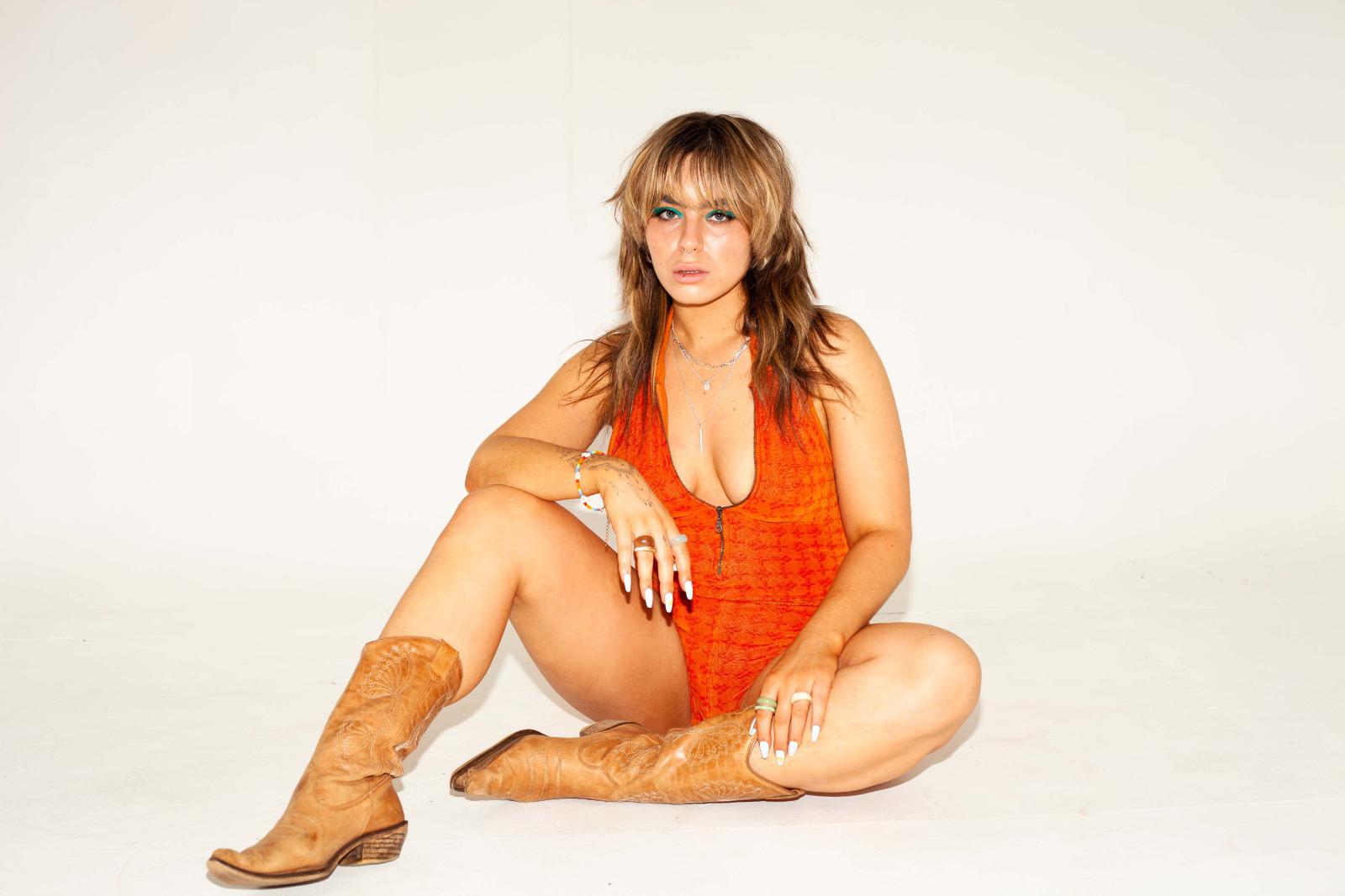 We caught up with Kat Penkin just before the release of her second EP Checkmate. Released on Feb 11, Checkmate includes singles Love Sex Fame and A Better Time along with four new tracks. We discuss the inspiration behind Love Sex Fame, Kat’s signing to a label last year, the difference between the Australian and UK music scenes and more in this candid interview.

You moved over from Australia in 2018. Were you writing and releasing music while living in Australia, too?

I’ve been writing music since I was about 9 or 10, but my first release didn’t come until Feb 2020 after a couple years of finding my feet in Brighton and, without wanting to sound clichéd, finding my ‘sound’.

I tried to collaborate with producers in Australia, but I had no idea what I wanted to say or sound like and was so insecure about my music, it never worked out.

What inspired the move to the UK? And how did you find adapting to England and the UK music scene?

I just needed to be so far out of my comfort zone that I would really push myself to make music to my full potential. I couldn’t justify being half-way across the world, away from my parents, friends and dogs for something I was half-arsing.  I knew if I moved it would force me to work harder, and of course, there’s an amazing music scene. I love that every day I learn about a new artist that inspires me.

I saw that you signed to Ultra last year! How have you found working with the label since? Has it changed your creative process at all?

Signing to Ultra has been an amazing experience. I’ve got a great team around me that supports all my slightly mad ideas and answers my phone calls at 2am. They’ve never asked me to change in any way, which is really special in this industry. I’m just grateful that I still get to be myself and write music I like and care about.

Your track Love Sex Fame came out toward the end of 2021. What’s the inspiration behind the track?

You released a live version of Love Sex Fame as a South Lanes Session in February; are the guys playing with you there part of a regular band that you often play with?

Yeah, my band consists of Ed Myers who’s my drummer and my producer, Luke Tickner who’s my guitarist and co-writer, and we have a few different bassists who sub in and out. Ed, Luke and I have been playing and writing together for about three years now and the bond we have is really special. We’ve grown so much together as people and musicians and it’s really special to be able to share this experience with them.

What’s next for you? Any more releases, gigs, etc. coming up?

We have been working on the second EP for a while now and I can’t wait to start sharing it. The first EP had a lot of neo soul and R&B influences, but the second EP is so fun and has a heavy ’80’s feel. I think it really shows a lot of growth in our writing and production ability!

Kat’s most recent EP Checkmate is out now and you can check out her live performance of Love Sex Fame on the South Lanes Sessions. 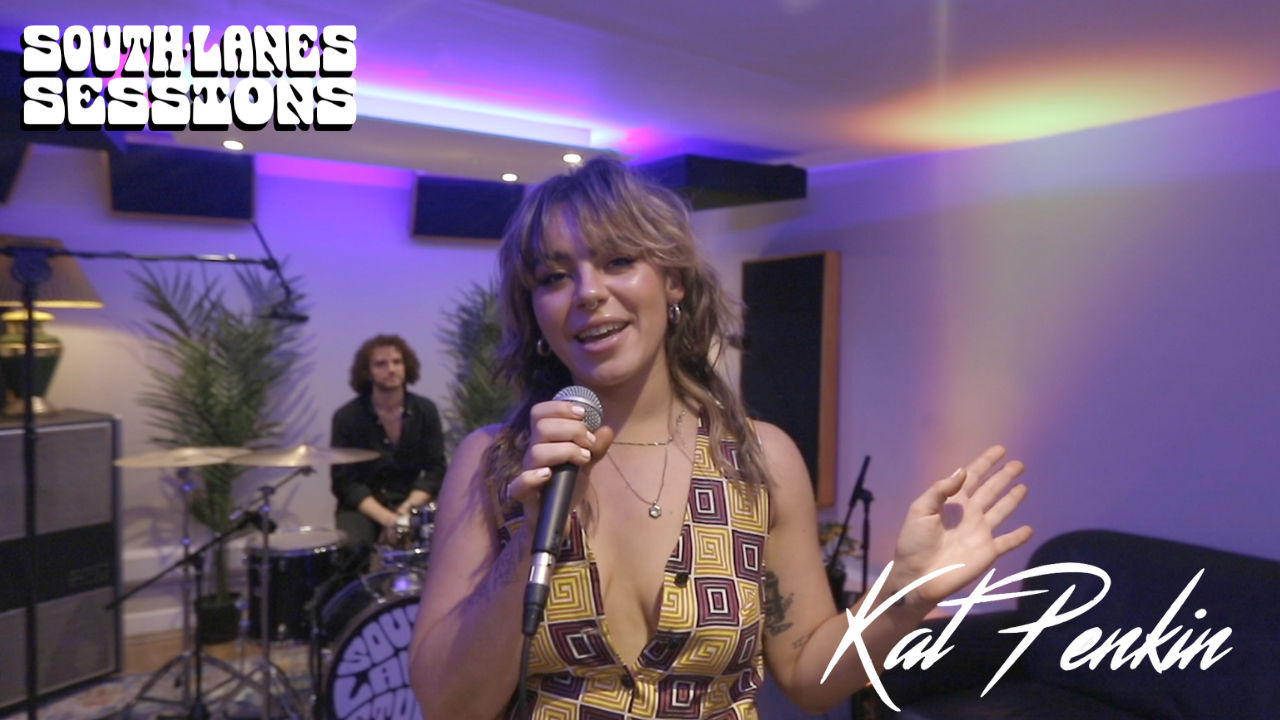