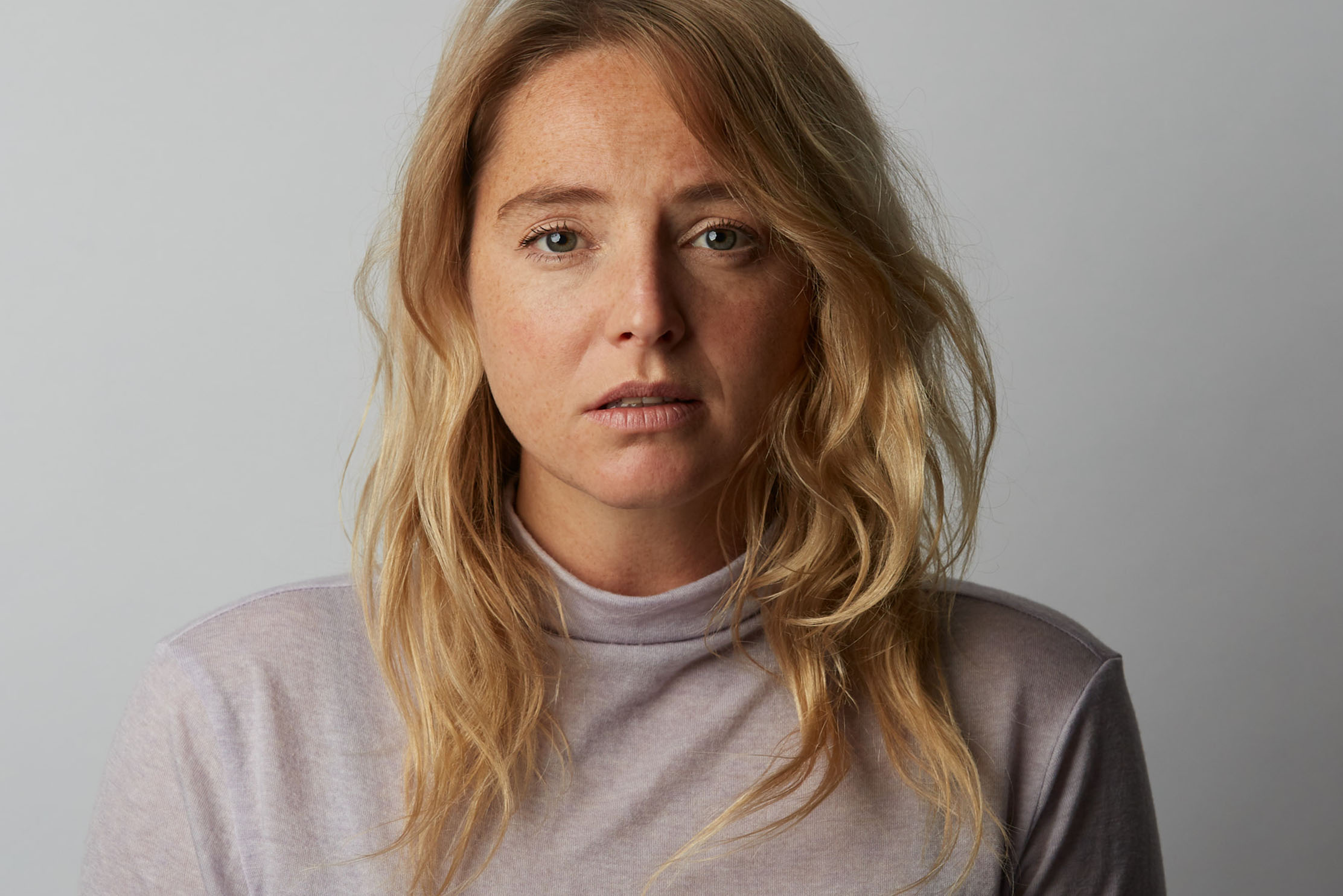 If you’re a journalist, you’ll be aware of it; the sinking feeling when you’ve come to a technical issue when interviewing ‘down the wire’. The urgent emails, checking equipment, consulting the editor – all the while worrying the interviewee may react badly.

Lissie is a thirty-something American singer, known for albums such as Catching A Tiger, Back To Forever, the critically acclaimed My Wild West, and Castles, her first album to enter the top ten in the UK. Combining her honey-tinged, smokey voice with lyrical content dealing with romance and activist causes spawned a variety of hits, including ‘Shameless’, ‘Love Blows’ and ‘Bully’.

That same voice booms down the phone: “Hi, how you doing today?” Added with a sincere apology for being late – though technical issues also abated on this side of the Pond. When I’m Alone: The Piano Retrospective is a collection of re-recorded hits and two covers. In contrast to previous albums, this album is based round the piano – as the title would suggest. For the woman known for her monster of a voice and guitar combination, it presented some challenges. Remarking that “the project came together pretty seamlessly”, the squeaking of the floor beneath the piano went from charming to distracting quickly.

It’s also remarkable how Lissie, in travelling across the globe every year, has considered the climate emergency – and her contribution to pollution. When asked about Greta Thunberg and Extinction Rebellion, she says: “I think that Greta just seems like such an inspiring young person”, adding that she has an ability to demand change, all the while mobilising those who will be affected most by climate change – those the same age as Thunberg. Her lexicon is filled with self-deprecating semantics; a lot of her lyrical content revolves around romance, dealing with the fallout from relationships. (The most obvious
example? “I don’t want a lover, I want a man, coming from the heartland…” The song was called ‘Boyfriend’.) However, to ignore this would not take into account her activism as an artist: “I mostly just write about boys and stuff, don’t you think? Not to undersell it….” This is not entirely true; Lissie often speaks about issues such as politics, feminism and environmental issues. Songs such as ‘Daughters’ and ‘Mountaintop Removal’ all deal with these. She also explains her approach is to share the facts, all the while trying not to alienate those who have a different viewpoint.

This is also illustrated through Laura’s Legacy, an annual event designed to raise money for combatting ALS, in memory of her aunt. She died in her late fifties while suffering the effects of the condition. “Laura’s Legacy was something my family and I started in 2010.”, she said, adding that she performs annually for the event hosted on the Mississippi River, where Lissie grew up. Now in is in its eighth year, it has raised over one hundred thousand dollars. “We thought it would be a good day to honour Laura’s memory” she concluded, adding that the family intends to keep talking, while keeping her memory alive.

As for 2020, what are her plans? “It would be nice to, like, not know what’s coming” she said, cryptically, while musing that she wishes to get more settled into her home life. She also joked that she’ll try to cut back on her flying to Europe – “If Greta can do it…” A new album, she said, will be in 2021.