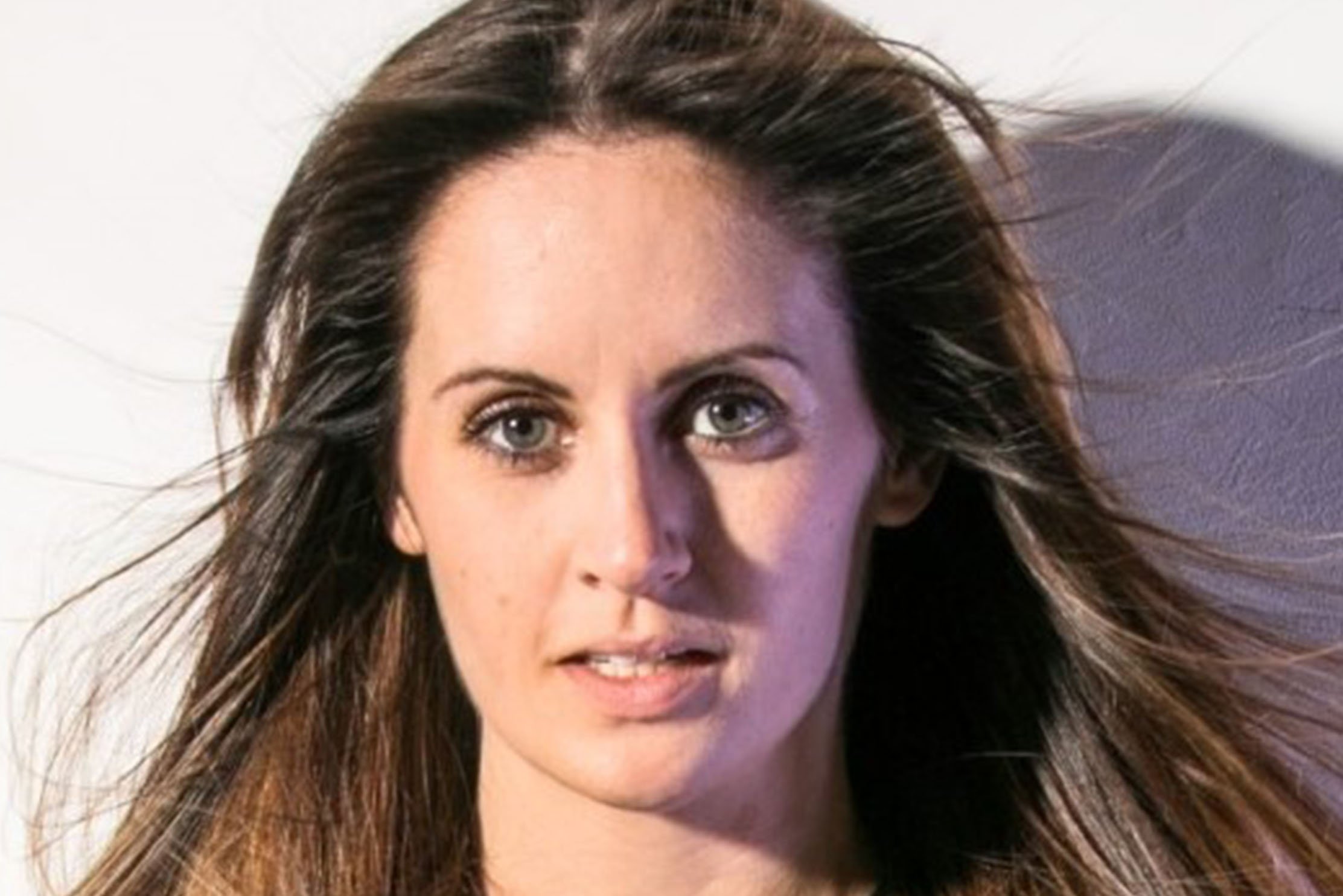 Christmas encompasses many completely different traditions from all over the world, from rollerblading in Venezuela to eating fried caterpillars in South Africa. Pantomime is one the UK’s best loved Christmas traditions, but it actually evolved from the Italian convention of improvised acting, and only came to the UK in the 20th century. Now an annual ritual for many families, the audience’s involvement makes up a huge element of the show. This year at The Capitol Horsham theatre, audiences will be enchanted by J. M. Barrie’s Peter Pan. Playing not one but three characters in this year’s show is television and radio presenter, Nicola Hume. Known for her banter with co-presenters Jack and Tom on their recently defunct breakfast show on Heart Sussex, Nicola has been busy preparing for her second panto at The Capitol.

She was an integral part of weekday mornings for hundreds of thousands of people across Sussex and Surrey, until Global, the owners of Heart, announced they were nationalising the breakfast radio show in May this year. Nicola had been on the show for six years. “We had about three months of being on air without anyone knowing what was coming. We were mentally ready, but don’t get me wrong, it still hurt. I do miss the guys very much, but it has given me the kick up the bum I needed.”

Having watched lots of theatre at The Capitol since she moved to Horsham four years ago, she loves being onstage. Nicola will star alongside Anthony Sahota as Peter Pan, a finalist on BBC’s Let It Shine; soap actor, James Fletcher; and Rebecca Lafferty, Hywel Dowsell and Nicholas Collier.

After her performance as Fairy Good Heart in Sleeping Beauty last Christmas, Nicola is eager for the challenge of playing three roles this December. “I’m very excited about the numerous costume changes and the absolute chaos backstage.” Nicola will be playing Mrs Darling, a mermaid and an Indian chief. Nicola tells me about the surrealness of their first pantomime photoshoot back in July: “They were playing Christmas music on the hottest day of the year and I was dressed up as an Indian chief. I can’t even tell you how sweaty I was!” 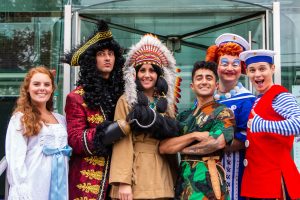 Although Christmas is fast approaching, the cast members will not receive the script until a few weeks prior to the rehearsals, which will commence in December.  Nick Mowat, General Manager of The Capitol and director of the show, will continue to write and finesse the narrative until the last minute. “All across the country you’ve got different panto companies, and they tend to reuse scripts, and they just add in a couple of extra gags here and there. Whereas Nick will pretty much write the majority of it from scratch.” Nicola is excited to see how Nick has brought the iconic story to life. With Mrs Schmee (Dowsell) as the dame of the panto, and Mini Schmee (Fletcher) as her sidekick, the audience can expect wall-to-wall mischief. I asked Nicola if she is allowed to give any other hints of the madness to be expected. “Nick thought it

would be fun to have a male Tinkerbell. It’s a guy called Freddie, and he is lovely. He’s still yet to see his costume.” Nicola also emphasised the importance of the sound and lighting this year. “[The crew] spend so long plotting the lights and the sound and making everything run smoothly. We have projections on the stage and flying scenes.”

This year marks the 90th anniversary of JM Barrie gifting the Peter Pan copyright to the Great Ormond Street Hospital. Growing up in London, Nicola explains how many people she knew with connections to the children’s hospital. “My dad used to be a London cabbie and he was one of the many cabbies who would take children to and from Great Ormond Street, and wouldn’t charge them anything.” The pantomime will be raising money for the hospital after every performance, inviting the audience to meet the cast members in full costume and to donate what they can. “The pairing of panto and charity just seems to work perfectly, I think,”