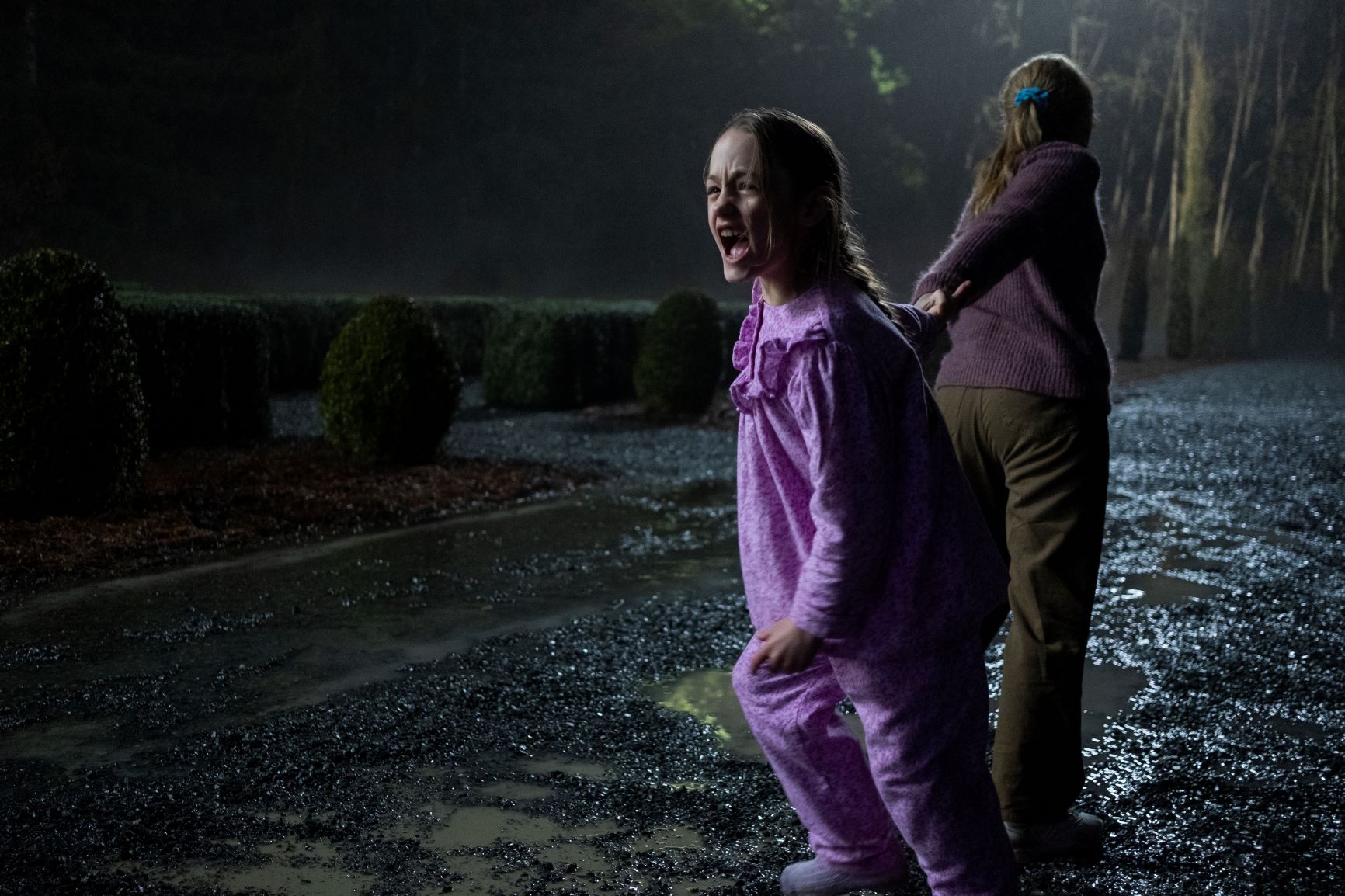 Kamal Khan is a London-born actor who has lived in Los Angeles for over ten years now. When I speak to him over Zoom we compare our respective locales. He tells he can’t complain, that the sun, as ever, is shining in California, and that ‘the fires have calmed down a bit.’ It strikes me how nonchalantly the wild fires raging across the west coast of America are dropped into the conversation. It’s a sign of 2020’s disdain for any sense of normality, but also Khan’s optimism. I ask him if he misses London, and he says he does miss the humour and the people, but he has come to appreciate the dauntless positivity of the American people – ‘the biggest difference is here everyone is really positive about everything, very motivated to fulfil their dreams. We’re sceptical back in the UK.’ It seems he has embraced this new way of life and, with all the projects he has on his plate, he’s doing his best to keep up with the competition.

Khan is about to appear in his most high-profile role yet, as part of the upcoming Netflix series, The Haunting of Bly Manor. The show is a follow-up to creator Mike Flanagan’s The Haunting of Hill House, a supernatural horror drama which at times fizzed with the energy of a particularly explosive family therapy session, and at others had me feeling a bit jittery at the idea of going to clean my teeth. It deftly combined themes like childhood trauma, drug addiction, mental illness and the dangers of DIY with a floating-mutilated-corpse brand of horror. The first series was based on a Shirley Jackson novel, whilst the new one is a loose adaptation of Henry James’ 1898 novella The Turn of the Screw, and it promises to be as chilling as that groundbreaking classic.

At the time of writing, the series has not yet aired, so Khan is sworn to secrecy about the part he plays, but he tells me how much the role meant to him. ‘It was really exciting to be part of it. I was very privileged, and I just really enjoyed the experience.’ He has great respect for Mike Flanagan and the rest of the cast, and said that being involved in something like this, ‘definitely provides an insight into how to make [a supernatural horror] more real and more authentic. I think it was a unique way of filmmaking.’

Though the stories and characters are different, the new series bears unsettling connections to the first – returning actors, innocent yet creepy children, the focus on a house as a portal to the supernatural – and this creates an uncanny feeling that streams of time and space are crossing and rupturing. As Khan points out, the mysteries of all the things that may have happened in a certain place are often far scarier than the idea of an alien or a zombie stumbling towards you.

Luckily, filming wrapped just before covid struck, and though the arts industry has since been hit particularly hard, Khan is fortunate to have a wide range of talents at his disposal. Alongside the acting, he is an active musician, playing guitar, singing, and recording mash-ups of popular songs in English and Hindi with collaborators across he world. He has also provided voices for computer games, playing Rahi in Amazon Game Studios’ Crucible and Claymore in XCOM: Chimera Squad, with more gaming roles to follow.

One of his more recent projects has been hosting the podcast Bollywood to Hollywood on Rukus Avenue Radio, the biggest radio station in South Asia. I could tell that he was particularly excited about this one. ‘It’s been great,’ he tells me, ‘because I get to talk and interview people and ask them about their experiences, whether they’re a musician or they’re a writer or a director, or even if they’re just a person with information to share.’

As for the future, is there even any point in any of us trying to plan for that in these uncertain times? When I ask Khan what his future might have in store for him, he tells me he has a master plan for every single minute of every single day, and for a second I believe him. He did have huge plans for 2020, but he tells me he had to put a big ‘X’ through the calendar. Whilst he can record the podcast and musical projects from his wardrobe, TV and film parts may be thin on the ground, and he is left with the task of trying to adapt to the changing climate of what was already an incredibly fickle industry.

‘It’s a lot of hard work for everybody because you’ve got to constantly be on the top of your game. There’s a lot of competition in this space and you’ve got to constantly reinvent yourself and be a little bit creative about how you go and reach people…We literally don’t know what’s going to happen tomorrow. I could get an audition in the next minute or so and it could be due tomorrow or even the same day. Things can move very fast…And your life could change forever if it’s a major role.’

Room For A Man – film review

At some point, Khan would like to work in animation and would even consider giving Bollywood a try if the opportunity presents itself at the right time. He is aware that he risks being a jack of all trades, master of none, but he tells me, ‘I love the variety. I’m still using the left and right side of my brain, and I think that’s just how it is. Why not? You can be an entrepreneur and you can also be creative in your own right.’

Judging by his current output, Khan certainly seems to have mastered one thing and that’s adapting to his circumstances whilst remaining true to his passions. Considering how turbulent and uncertain the world is at the moment, this is truly impressive.