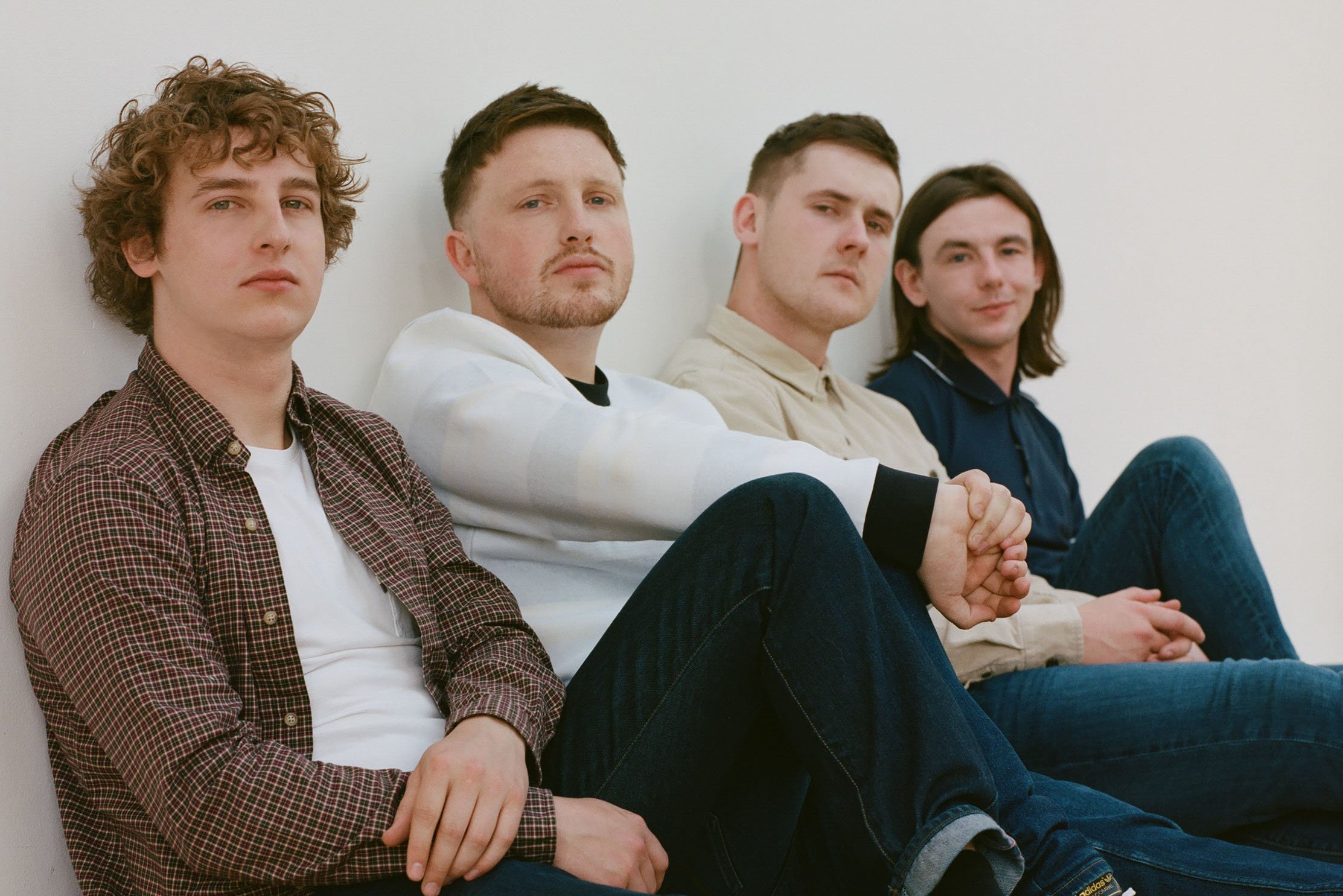 BN1 chats with… The Snuts

From their humble beginnings as a bunch of drunken schoolboys playing in local pubs for no money and skipping class to go to the guitar room, The Snuts have truly flourished, and in September they’ll be kicking off their own nationwide headline tour.

Bringing a fresh twist on old school rock ‘n’ roll, the band are constantly evolving to make sure each track is different from the last. “When we first started playing music together, we had to give up because we were that bad,” says singer and guitarist Jack Cochrane. “We were terrible, just drunken teenagers.” However, it didn’t take the band long to realise their day-to-day, mundane jobs and responsibilities weren’t quite hitting the same spot as jamming in a band. They got the band back together, put out some demos, and it wasn’t before long people were getting on board with their sound.

Now, The Snuts are bracing themselves for a tour that includes the band’s biggest show outside of their home in Scotland, at London’s nightclub and live music venue, Scala, on Tues 22 Oct. Fans are set to hear new material and the clean-cut sound of their “sing-a-longy” tracks that will inevitably spur cheers, claps and ‘woos’ throughout the crowd.

Jack was particularly surprised by how much their hit new single All Your Friends has been backed by their fans. It possesses a gripping build-up of twangy guitar riffs and an endearing bass amplified by rousing drum-beats. Before you know it, you find yourself head-banging, tapping your feet and struggling to keep your pint glass still. The song’s brash and rollicking mood, intensified by its explosive chorus, is undoubtedly one
of the tracks that gets the crowd “singing along” most vociferously. So, what else could top off an already successful year for The Snuts? The BBC dubbing their performance at TRNSMT as ‘Snuts Day’? Well of course, that was a real high point, but The Snuts are also supporting the renowned Lewis Capaldi on his November tour. Not only is the band from the same Scottish town as him, West Lothian, but together they performed in local pubs and clubs when they were young boys. “It will be nice to share the stage with him once again, like we used to.”

Jack’s most nerve-racking experiences are when they perform to home crowds in Scotland, but he says that despite the bigger expectations from their home fans, there’s also a bigger reward when they nail a show. Soon the band will be touring all over the country to entertain their fans nationwide. “It’s nice when you’re on tour, travelling up and down the country, jamming in the band and just enjoying being a musician.” However, when asked what he fears the most about the tour, he says it’s the inescapable fate of catching a cold from his fellow band members. Yes that’s right, no matter how hard he tries to avoid it, someone always manages to bring a chesty cough on board – every singer’s nightmare.

But apart from that, Jack hopes the tour will bring the same energy as their TRNSMT performance. Singing, jumping, vigorous arm waving and a number of fans precariously sat on other people’s shoulders – that’s what a band wants to see from the stage. “The thing I love about our shows is how easily a crowd gets on board with us. That is the main part about performing for us: the crowd being part of the show.”

With a lot of the shows being midweek, Jack says the people who make the effort to come
along want to be surprised and impressed by proper music, and get a real taste for what the whole live experience is really about. The band is set to give them a show that’s worth their time. “A proper celebration and enjoyment – we want people going away with the excitement and enjoyment of live music and want them to do it again.”

The Snuts not only wish to live up to the expectations that their fans have for their live shows, but to be even bigger and better by introducing their new tracks. Jack says it’s time for the band to give the people back what they give them. And what exactly is that, Jack? “A “badass as fuck” performance.”