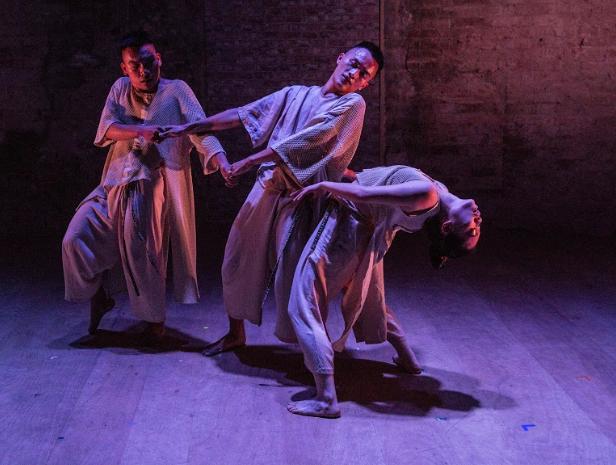 May is a crucial time in the cultural calendar for Brighton & Hove, and Brighton Festival has put together a diverse timetable of acts. Guest directed this year by Malian singer, songwriter and guitarist Rokia Traoré, performers from all corners of the world bring their individual art to our city’s stages.

Grammy award-winning Canadian pianist and entertainer Chilly Gonzales shares his love for the piano with this take on best-selling pop songs. Gonzales approaches the piano with classical training and the attitude of a rapper. He has performed and written songs with the likes of Jarvis Cocker, Feist and Drake and holds the Guinness world record for the longest solo concert (running for more than 27 hours). Beginning with an intimate hour of pieces from his solo piano album cycle, he’ll then be joined by cellist Stella Le Page and drummer Joe Flory for further hits and some hidden surprises. 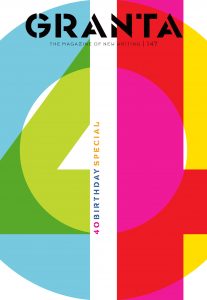 Relaunched as a magazine of ‘new writing’ in 1979, Granta quickly gained a reputation for breaking daring new writers such as Salman Rushdie and Bruce Chatwin – and soon, from 1983, for its sometimes-controversial Best of Young British Novelists list. As the magazine celebrates its 40th year, Ian Jack, a former editor, and Sigrid Rausing the publisher of Granta magazine and Granta Books discuss the trajectory of a literary icon.

Tales from The Last Days of August and The Butterfly Effect 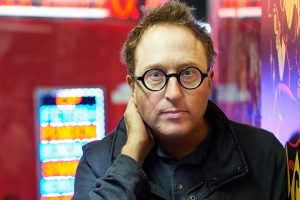 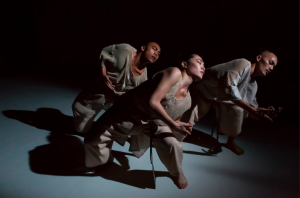 Paiwan utilise art forms to discuss emotions. The in-house choreographer, Baru Madiljin, worked in close collaboration with the company’s founding artistic director Ljuzem Madiljin for this special production. Varhung’s dynamic dancers demonstrate how even an everyday task for the Paiwan people such as weaving can lay bare your deepest emotions. Fine-tuned awareness lends the distinctly personal, but tribal impulses of this show – an eloquent universal resonance.