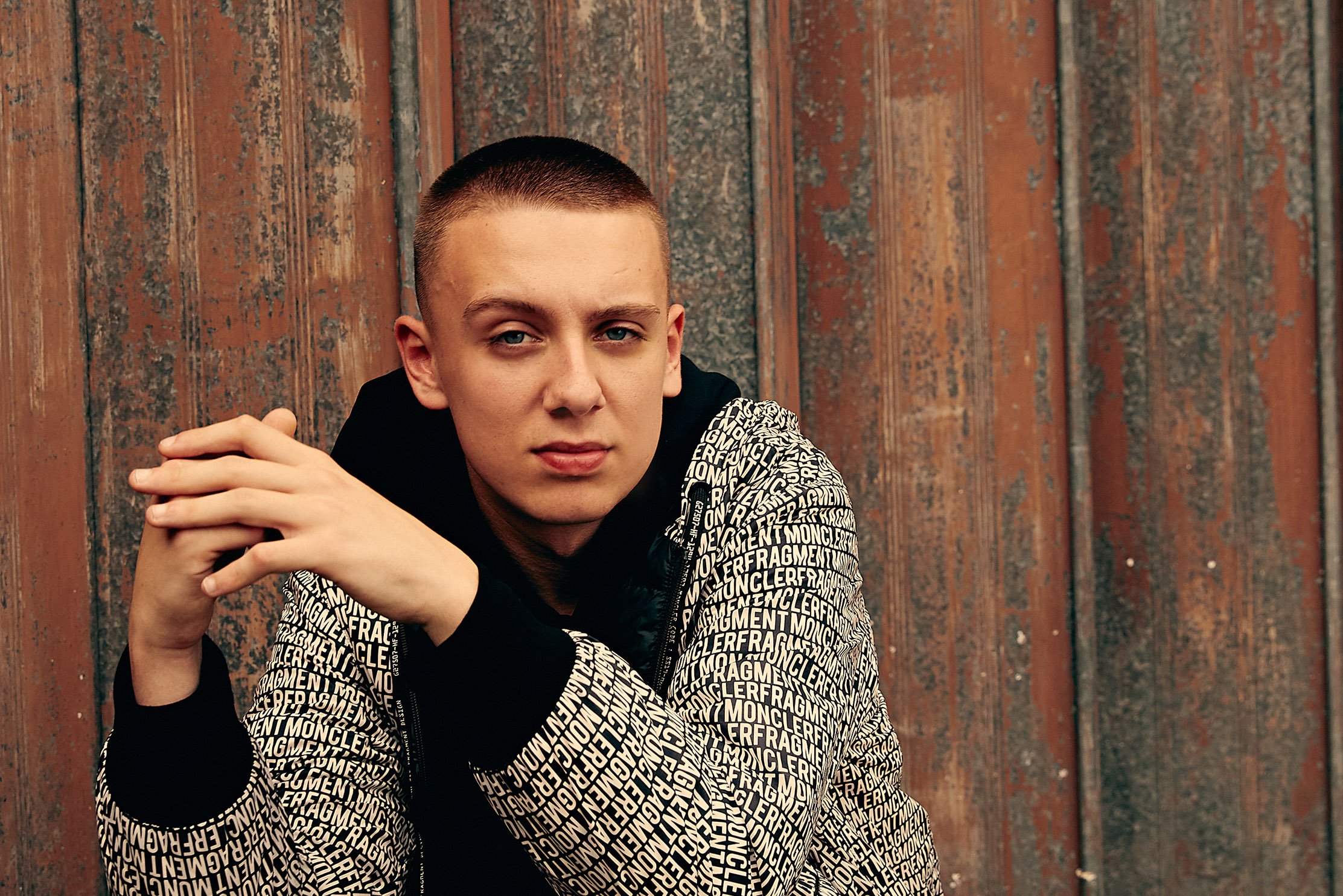 In the music industry you occasionally get an artist that seems to appear and rise to the top from what feels like nowhere. Aitch is a 19-year-old rapper from Manchester that seems to have done just that. Whether you’ve heard his voice featured on a fellow artist’s track, or you have come across his huge track Taste (make it shake), you are likely to have asked yourself – who is Aitch?

Rightly so, there has been a lot of hype surrounding the teenager. His latest EP Aitch20, which was released in September of this year, dominated the UK album chart and reached number three. “Yeah, it’s gone mad! Everyone has loved the record.” It has been hugely praised by the media and showcases his talent for putting together catchy beats and sing-able lyrics. Featuring fellow artists Mostack, ZieZie, and Steel Banglez, he has clearly concreted himself within the UK ‘rap-sphere’. Along the way, he has caught the attention of BBC Radio 1’s Annie Mac, ‘god of grime’ Wiley, and the mighty Stormzy.

The rise of underground British grime in recent years has paved the way for young artists to make their names heard and influenced the sound of music today. Aitch weaves together bass-heavy, steady beats with catchy vocals, making his songs unable to sit still to. A prime example is the hit single Buss Down, which is almost impossible to resist, with its catchy chorus which stays with you all day. His lyrics add to his personality. The party-boy, ‘ultra-lad’ persona shines through in a typical grime style, with his thick northern accent very much present.

The young star is hugely proud of his Mancunian background. “I do miss Manchester when I’m on tour. I obviously miss my family, but I’m here right now so it’s all good.” Born in New Moston within the city of Manchester, he grew up far from the emerging music scene in London. However, he joined a new wave of talent that grew in the north of England and following the release of his first single Straight Rhymez in 2018 he has never looked back. As a young ‘Manny’ schoolboy he shocked kids in the playground with his ability to spit lyrics and knew from that point it was what he was destined to do. I asked him where he would like to be in five years’ time. “I’d love to be the biggest rapper in the UK.” He’s aiming high. I asked what it was like to see local legend Robbie Williams lip-syncing the words to Aitch’s single Taste on social media earlier this year. “Haha yeah it was mental! I just woke up one morning and it was on Instagram. No one had asked him to do it or anything. It was sick.” 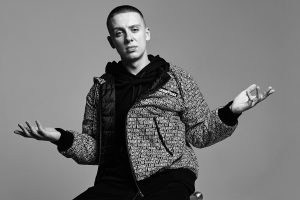 Aitch appeared alongside rappers Stormzy and Jaykae on a remix of Ed Sheeran’s track Take me Back to London earlier this year. “Ed hit me up on Instagram and asked if Jaykae and I wanted to be on his song. And of course, I said yes! I rang up JayKae and asked, ‘have you heard from Ed?’

“Before we knew it, we were filming the music video in Birmingham.” The global platform Sheeran has, and the endorsement which came with his appearance on the track, made people sit up and take note of the young rapper.

He is heading down to Brighton as part of his massive UK tour, playing Concorde 2 on the Tue 10 Dec. “It’s exciting! It’s the day after my birthday so It should be a good show.” I asked him what it is he loves about the city of Brighton & Hove. “What a crazy place. We have seen some mad stuff in Brighton haha. It always goes off when we play down there.”