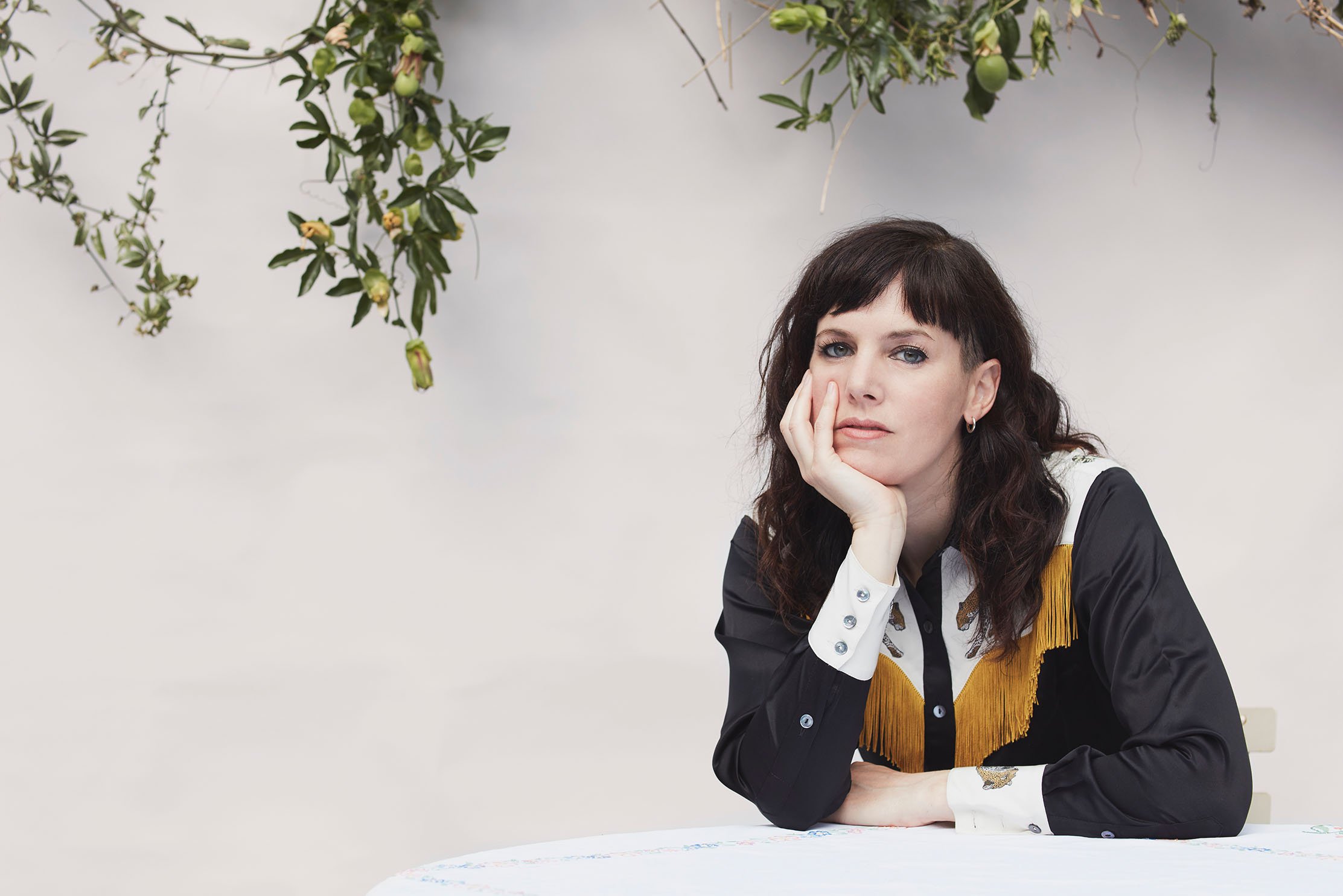 Genre has always played a key role in categorising contemporary music. Historically, fitting into one group made a musical release more marketable, particularly with the domination of genre-specific record labels. Now, genre in music is increasingly more fluid, with musicians absorbing elements from different styles of music. One artist dismantling the boundaries of music genre is British composer and producer, Anna Meredith. She incorporates tropes from classical, electronica, experimental rock and pop, giving Anna one of the most pioneering voices in modern music.

With a hugely impressive career in the classical world, Anna was made a junior fellow of the Royal College of Music and is a former composer-in-residence with the BBC Scottish Symphony. Her prowess in music began at a free afterschool programme in Edinburgh. Orchestra became both her social and musical calling. “I just flung myself into it. I met lots of lovely people and I definitely felt more comfortable there than I did at school.” After learning recorder, the fiddle and piano, she took up clarinet at age eleven, which continues to be her main instrument today.

Over the years she has found a striking balance of variation between projects. In 2018, she became the first female composer to be commissioned for the First and Last Night of Proms, commemorating the centenary of the end of the First World War. Having recently released her second studio album FIBS, Anna wanted to push her music further compared to Varmints, her debut. “There were very unsexy sounding and unexciting musical challenges I wanted to set myself.”

Pacing, noise levels and vocals were some of the variants for the eleven tracks on the new album. Although there is no official ‘concept’ to her record, Anna explains how the lyrics on the vocal tracks are certainly self-critical. These tracks highlight an inward-looking frustration, whether that is articulated by herself or a hypothetical narrator. “I tried to make the final track, the tiny Unfurl at the end, is opening up and being positive and looking up, which is at odds with a lot of the inspection.”

Her electronic music is created organically through traditions from classical. Instead of looping repeated bars using a computer, the musicians play every moment live, which is what makes her song-writing unique. “This music is me saying it’s not one thing or another. It’s not classical, it isnot pop, it’s that grey area,” she pauses and jokingly warns to brace for huge pretention. “There is something about a construct of creating a place where seemingly disparate things exist together.” 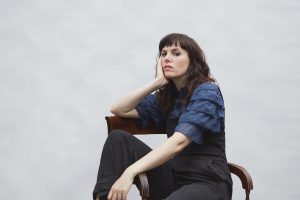 Although the album is “her baby”, she composes each part with the other musicians in mind. “Sam sings on Killjoy, and I was very much thinking of Maddie when I was writing the Moonsmoons cello piece and what Jack the guitarist can do.” Spending a lot of time at the notation stage, Anna and the rest of the band would look at the sheet music together and discuss the structure and progression of the piece.

Her music has an undeniably filmic quality to it – very atmospheric and full of character – and has made its way on screen in both cinema and television. Anna scored the soundtrack to Olivia Wilde’s coming-of-age comedy Booksmart with Golden Globe nominated performance from Beanie Feldstein. Despite a hugely impressive past composing for a soundtrack came with its own challenge. “There is suddenly a huge amount of material you have to generate really quickly. Whereas with a piece for the Proms, you might have a year or two years to come up with something.”

Once you become familiar with Anna’s work, you begin to notice vignettes from old songs in other projects. She injects all her work with her distinctive style. More recently, her music featured in bizarre Netflix comedy series Living With Yourself starring Paul Rudd and Aisling Bea, in which Nautilus is the main theme. This motif evokes menace in moments of tension in the show with its hypnotic repetition and pulsating tuba.

Anna’s UK tour is her next big event on the calendar. Playing seven shows over eight days, the band will begin in Leeds, concluding at Hove’s The Old Market. Despite her love for composing for orchestras, it is a completely different experience for her playing live to an audience for one of her records. “Musicians have a touring life where you go and play a gig to people with songs that you know, and obviously that’s a completely different concept than writing a brand-new piece that only gets heard once.” Anna and the band have played a selection of different venues and festivals around the world. For her, she thinks the live show works best in a sweaty, dark room, making it more intimate. “For some people, I get that maybe it’s the concert itself that’s a bit varied. We’ll play something energetic, then something really quiet, but people seem to come with us on that.”