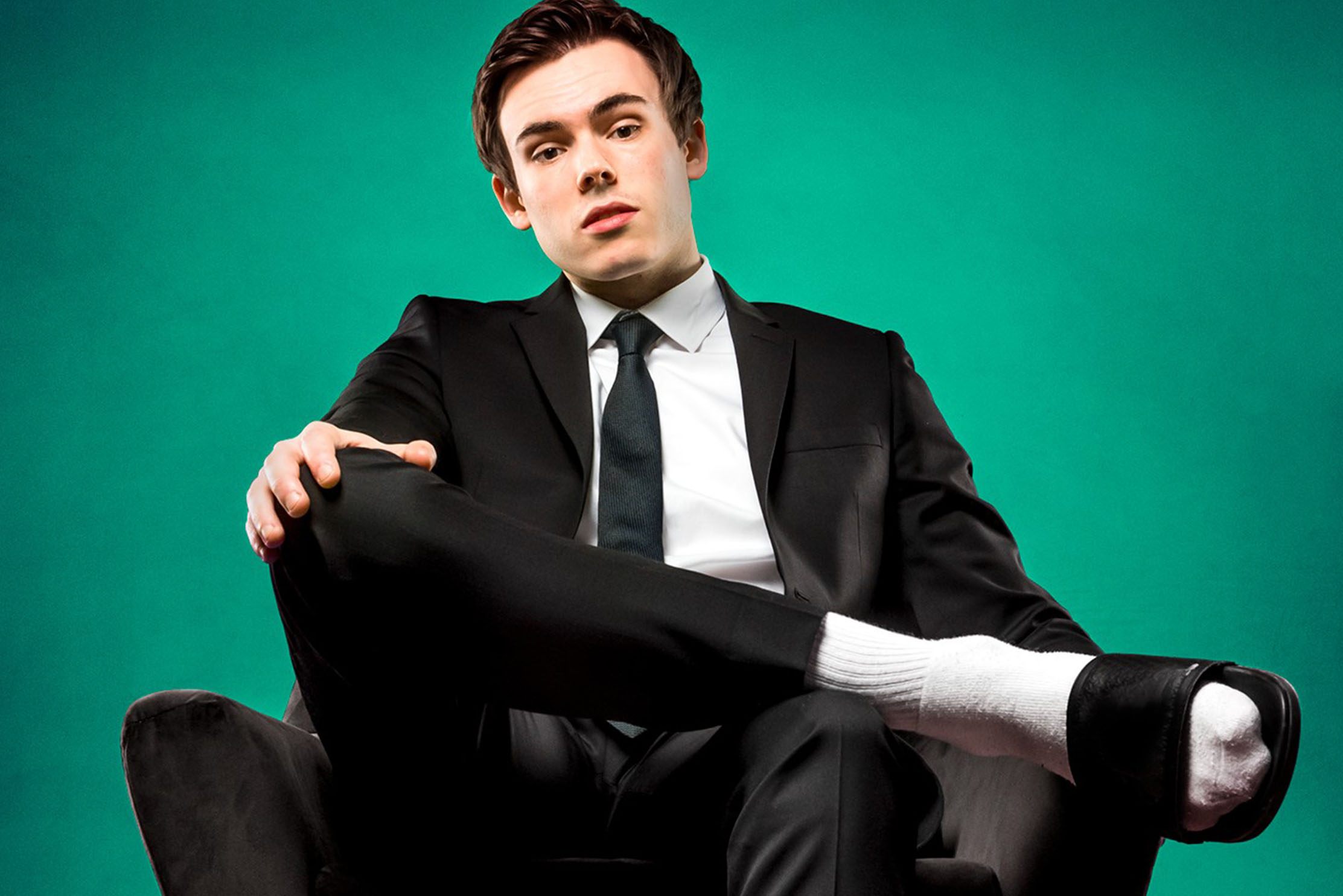 “Sometimes people point at me and say: ‘Who are you?’ That’s too deep a question to be asking in the street,” Rhys James tells me. But he has been encountering growing recognition for his comedy, enough for him to be asked to give a speech at his old school. Although, he doesn’t know if he was genuinely the first choice to inspire Year 11 with a visit. “I’m not on the Wikipedia page for my school. There’s a girl who played football for England on there. I think there was a guy who was a murder suspect… But being on Mock The Week is not good enough.”

Ultimately, he realised the only reason he was considering the appearance was for the material it might throw up. “People’s futures are at stake. You can’t go and do it so it goes badly, just to get a funny story. What advice can I possibly give them, considering I know nothing about their experiences?” Pondering what he might have offered makes a good hook for Snitch, his new show heading to The Old Market on Thurs 21 Nov.

Despite his baby face, his own Year 11 days were over a decade ago. Back then, ‘precocious’ was often used in reference to him, “which I took as a compliment for years, before I realised what they meant.” By the time Rhys hit sixth form, and everyone around him was becoming more and more serious, he only cared about being the funny guy. “In lower school, I was the sidekick. I was Richard Hammond. I was next to the person getting all the attention.” 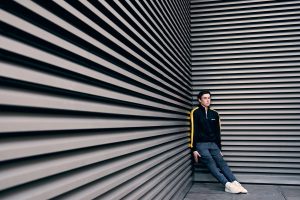 Rhys is now 28, so his working life has been spent in the age of YouTube, Facebook and smart phones, and this has informed his approach to his comedy. “There’s so much stand-up at your fingertips. You have an idea, then you google it and see an American comedian did it in a Netflix special two years ago.”

This inspires him to write a different joke or develop a fresh spin on a theme. Before the internet, there were probably hundreds of comedians doing the same jokes without realising it. “Surely, it’s better if you have to challenge yourself and come up with new angles. That makes for a better industry.”

In Snitch he talks about the impact of Facebook, and how there’s only one Social Network movie.  “Since it came out, Facebook has essentially ruined the world, so we don’t need any more movies about it.” He does admit technology can get in the way of being a productive writer. As a result, he has somehow managed to create a perfect system of taking off any year with a major football tournament, meaning he doesn’t have to worry about being distracted from constructing a show for summer festival season.

But growing success is keeping him busy. There’s the imminent launch of a new podcast called Early Work, which invites musicians, broadcasters and comedians to discuss their overly earnest adolescent writings. This is concluded by his guest performing one of these pieces like their 15-year old self. One stand-out performance was that of Rose Matafeo. “She wrote some mad war stories when she was a kid. She did a horror story, and we put this spooky music underneath, and her delivery was just incredible!” 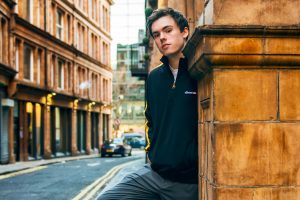 He’s also developing a new Radio 4 show, which deals with two sides of a given argument. “I was so disengaged with a lot of it for ages, that I had no idea. You’re reading these arguments, thinking: ‘Jesus Christ, some people are insane.’ It will be interesting to see if people will listen to both episodes, or just use their confirmation bias to pick which one to agree with.”

Though he studied politics at university, he chooses not to deal with heavy subjects in his stand-up work. He implies (perhaps modestly) that nobody will pay to hear what a young white man thinks about the world, especially when it drowns out the voices of those affected by these topics. “All I care about is the audience laughing; I don’t want them to change their minds about anything. Unless they walk in thinking: ‘Rhys isn’t funny’; in which case, I want them to change their minds.”