by Stuart Rolt
in Uncategorised
0 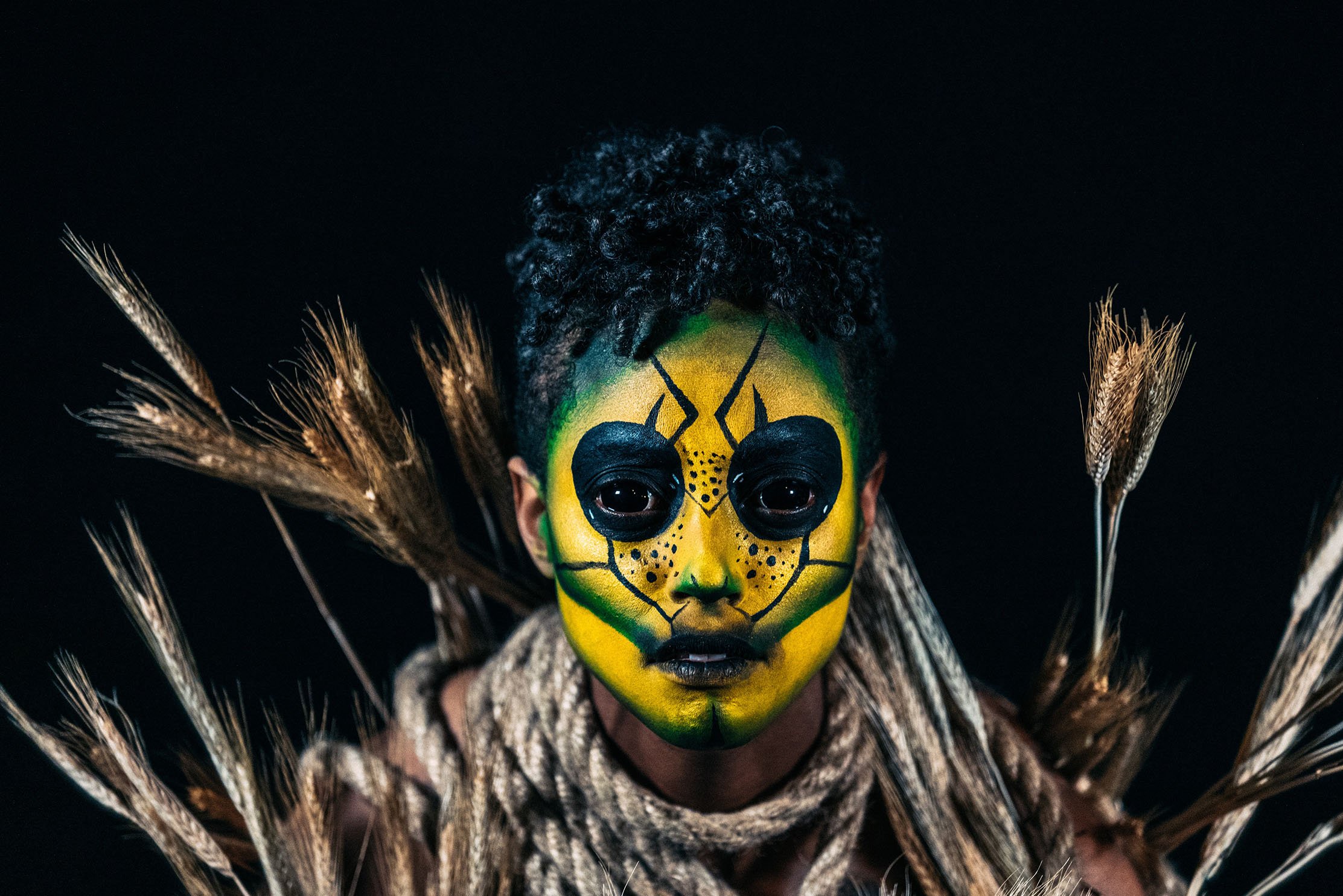 “I don’t just want to create something that looks interesting,” Sea Sharp tells me. “I want this to be an emotionally unique experience for everyone who is there.” An award-winning poet and theatre maker, they’re about to let their first full-length performance piece Brother Insect spring to life. Providing a finale to The Marlborough’s landmark New Queers On The Block tour, it offers metamorphosis – both onstage and in how we perceive spoken word work.

The Brighton-based Sharp has been performing poetry long enough to feel accustomed to event structure, how to arrange sets and how any audience will most likely respond. “Performance poetry is a luxury because of the really talented people I get to share the spotlight with. In fact, I depend on them to make me look like I’m a way bigger deal than I actually am!”

Performed by the incredible Michelle Tiwo, Sharp’s Brother Insect has made them adapt to new ways of working. “It makes me dizzy to know I’m in charge of an entire team of professionals! Also, I’d much rather stand naked in traffic than promote my own work – I find that really challenging!” They’ve never worked with a production manager, producer or makeup artist, or had to deal with the complexities of collaborating with a costume designer, ‘an outside eye’ or lighting and sound designers.

These aspects of performance come together for an exploration of what it means to navigate space invisibly, whilst being visibly black. As a person of colour, Sharp has encountered people saying they ‘don’t see colour’, but there is an understanding that it comes from good intentions. “They think that by not highlighting our differences, they are being more inclusive, which is an admirable goal. Unfortunately, this is never the outcome. It is erasure. I experience and navigate this world very differently to my white counterparts. True allies recognise, appreciate and celebrate these differences. They see me. They see us.” Personal experiences like these pervade and define Brother Insect’s potent discussion of invisibility. The work features Sea taking on the character of an extra-terrestrial, unfolding a narrative which is both ‘stupidly playful and forebodingly dangerous’.

Asking if it’s possible to encourage liberation without poking the entire hive, Brother Insect balances the joyous andthe serious, alongside compelling visual elements. Sharp occasionally gets frustrated with the visual limitations of poetry, and theatre allows them to exploit symbolism, stage design, costume design, props and lighting effects to create an engaging experience. Intensely satirical, the show’s disjointed events create an arcing dreamscape sequence. “As a teenager, I spent my summers writing and performing in an experimental theatre troupe in the United States, where I studied surrealism, Dadaism, absurdism and avant-garde theatre, and became inspired by artists like Adrienne Kennedy, Samuel Beckett, Man Ray, Jean Cocteau, and Antonin Artaud.” They’ve not only been obsessing about visual elements; the aim is to activate and engage as many senses as possible. “I want the audience to feel like they are actually in my twisted version of ‘The Upside Down’. I’ve even put consideration into what the theatre smells like.”

Whilst offering a work which deals heavily with identity, Sharp says there’s a need to challenge problematic aspects of ourselves. “We need to find ways that we, as individuals, can empower people who are negatively impacted by our systemic advantages. When the Lewes Flea Market profits by selling golliwogs, they are clinging to and prioritising an identity that incites hatred and divides our community.” Identities which promote white supremacy need to be challenged relentlessly. When these costly and oppressive identities are abandoned, it becomes easier to respect intersectional differences. I approach the question of privilege in art. Could it be a tool for making people appreciate their own status? Sharp suggests it’s oxymoronic to suggest art can wake people up to privilege, when you often need education, resources and money to access or appreciate the work. “I don’t create to make people aware of their privilege. I create for the child I wish I could have been, and for the adult I know I want to be. I need there to be art on this planet that stands in solidarity with people of erased narratives, who are desperate to understand their unique relationships with trauma, and who need to know that they are not alone. So, honestly, when it comes to educating people within art, I don’t feel like I should be making this my responsibility. It’s much more important to me that my art helps to empower other marginalised folks. Because no one else is going to do it! However, if my art can encourage self-awareness, then shit, all the better, right?!” 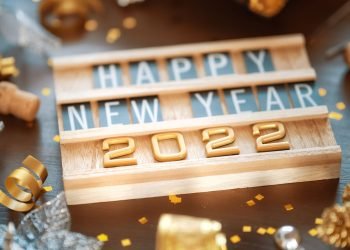 2021 has ended and we now have a roughly eleven month reprieve from hearing any music that involves sleigh... 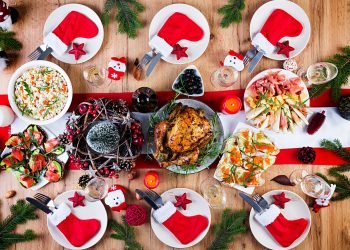 A Hermit’s Guide to Family Christmas

Last year's Christmas plans were a distinctly murky affair, with the nation unsure where the government would land on... 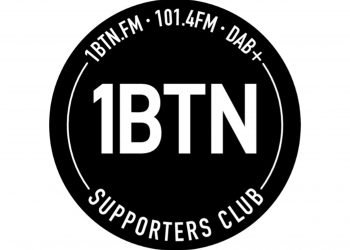 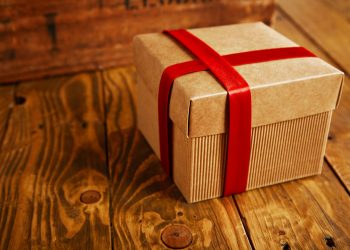 Christmas is fast approaching, and present ideas will be only just beginning to fly around the brains of those...