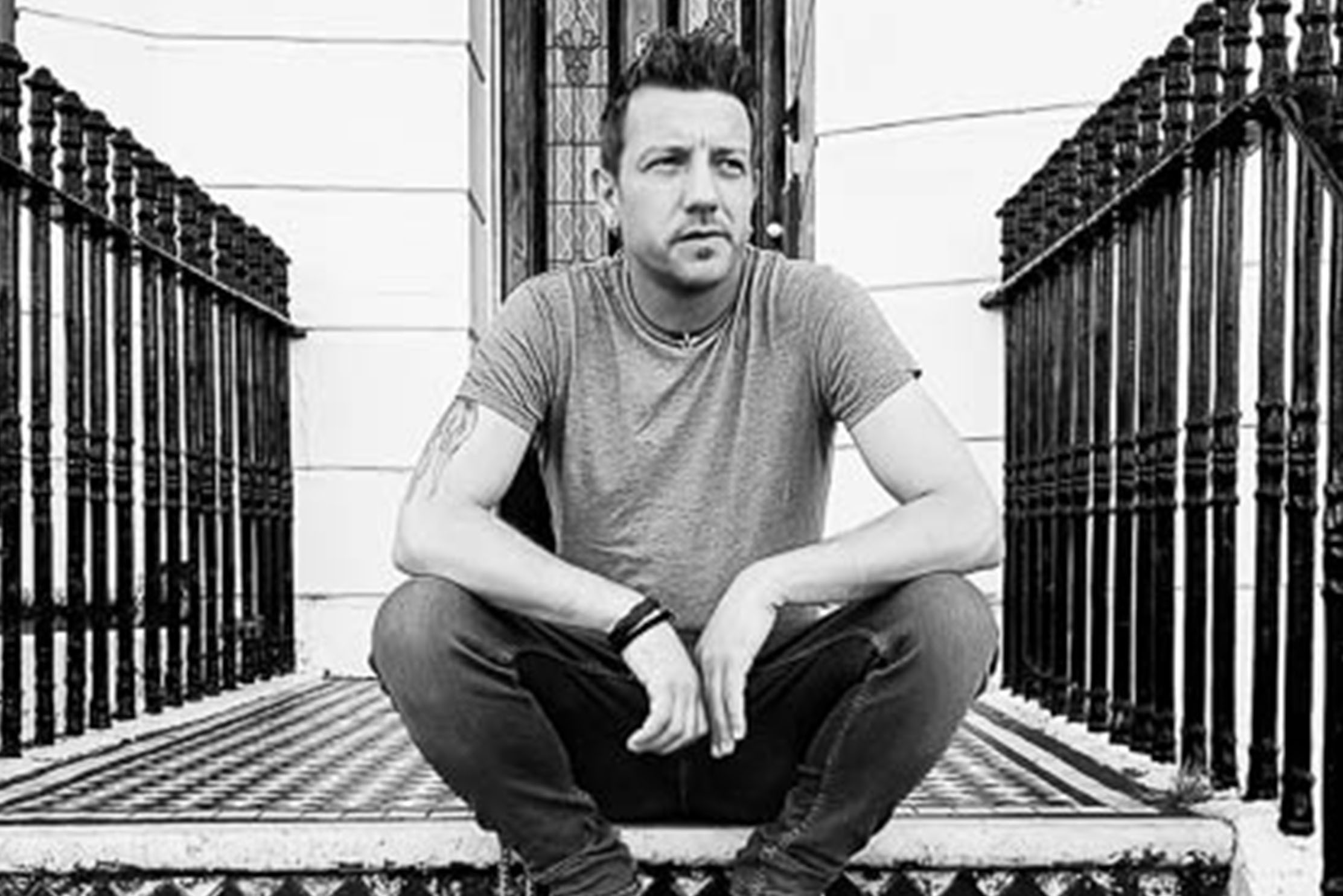 “Working in the music industry, in whatever role I was in, ‘hospitality’ is the big thing,” Chris De Banks tells me over coffee. “That’s how it all came about.” Life in rock’n’roll is accompanied by more than just music. It’s a scene often inexorably entwined with fast living and late nights. But what happens when the partying stops being fun? Can you consume, perform and produce music in an intoxicant-free environment?

De Banks is addressing these questions with his label, We Are Not Saints. Exactly a year old as we meet, it’s run by and platforms artists in recovery. “I went to The Great Escape, wanting to hear the great and the good of the industry telling us how it is. What I found was all the networking events were in bars or had free drinks. If you’re in recovery and committed to it, as a musician in contemporary music culture, how are you supposed to have any sort of meaningful career?” The problem extends beyond music conferences. You’d struggle to find a live venue in Britain which doesn’t hold an alcohol license. 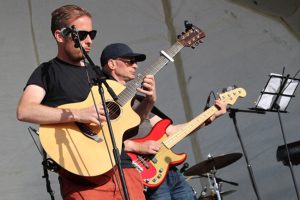 It was at TGE18 where he caught singer Imogen Heap talking about DIY culture and the enormous shift it was causing in the industry. This started him thinking about simply starting his own scene, which could provide a safe place for people in recovery. He spoke to several people, who loved the aspiration. “They can go out to a gig, where there was music made by their peers and enjoy it without being threatened by people drinking and using.” He tells me about one of his artists, who tried to do some local open-mic nights. It was fine when he walked in, but after he’d played, everybody, especially the more inebriated patrons, wanted to chat with him. “He doesn’t want to stand at the bar having the same conversation six times with some guy he’s just met.”

The label was greatly helped by The Forward Trust, an organisation offering support and investment to people in recovery and ex-offenders. Encouraged by an associate to meet with them, he explained his ambitions and was eventually offered £5000 in match funding, which sat beside a round of crowdfunding. The Forward Trust have also been quite happy to let the label flourish on its own, instead of trying to micromanage every aspect. “That was my biggest fear with funders – that they might mollycoddle you or interfere. But they said: ‘You’re the expert in this field, you know what you’re doing.’ I’ve been in this industry for 20 years, so I know how music sales work and how marketing works. The support was definitely there.” Recently De Banks received a phone call from the Trust saying they were launching More than My Past, a bold new national campaign promoting people who have made change for good. Since then he’s featured in a video which talks about the label and the turnaround in his life.

We Are Not Saints have been addressing playing shows without having the barrier of a licensed bar in every venue. With a string of successful live events under their belt, like running a stage at the South Coast Recovery Walk. They’re also about to hold a range of unusual venues, like Brighton’s Unitarian Church and The Open Market. “We’re not trying to change the world, we’re saying: ‘Look, can we do this a slightly different way?’ With the advent of the sober-curious in America, abstention is becoming a popular personal choice. Increased social isolation amongst millennials means they don’t rely on bars for social interaction, so alcohol is not becoming a fixture in their lives. “Those are choices, but for the people we work with, they don’t have choices. They can’t drink, they can’t use drugs. For them it means death, hospital or institutions.” Addiction touches so many lives. Everybody knows someone who drinks too much or abuses drugs. The truth can be a bitter pill to swallow. “By having music which touches these subjects, however loosely, is helping soften that. Music is something which we can consume.” When he started doing this, De Banks just wanted to shine a light on some amazing musicians. “What has actually happened is these guys confidence, drive, motivations and how they perceive themselves has grown exponentially. It’s this well-being through creativity that has had profound alternative effects.”

The people who volunteer with We Are Not Saints enjoy being part of something bigger than themselves. “We’re in a funny position, because we’re not a charity, we’re a not-for-profit. So charitable bodies look at us and think: ‘You’re a business’ and the music industry look at us and thinks we’re all a bit kumbaya and trying to do all this charitable stuff.” They’re not Saints, they’re not perfect, but this label is steadily working towards something else. That’s the message. “That’s certainly what we get from the Forward Trust. They look at you and go: ‘Alright. That was you then. But what do you want to do now?’”

We Are Not Saints’ latest release, Wee Submarine by Callum Johnstone, is available now.

How can we continue to reduce food waste during lockdown?

How to Successfully Navigate Your Business Through its First Year

How can we continue to reduce food waste during lockdown?