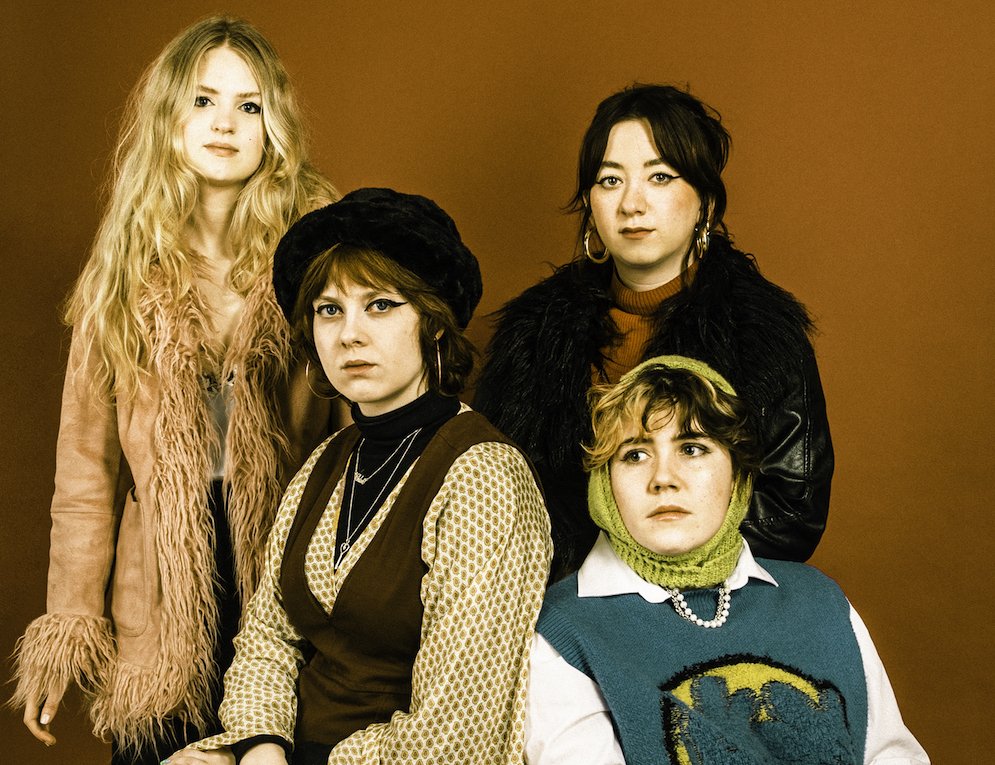 As always, this year’s Great Escape promises to be bursting with the world’s most exciting new acts. But it wouldn’t be Great Escape without an Alt Escape, with local promoters and bands putting on their own DIY events, showcasing the city’s famously vibrant underground. These are our top picks, diaries at the ready…

Brighton locals SNAYX have recently made waves on radio and live with their explosive, gritty pop, with fans amongst Jack Sauders and supports with alt-rock giants Kid Kapichi, Nova Twins and Tigercub under their belts.

If you’re after a show that will undoubtedly go off, this is the one. Dr Martens recommended.

Of course, it wouldn’t be the Alt Escape without a few secret headliners, and we have it on good authority that this show’s main act just dropped a banger of a single…

LOVE THY NEIGHBOUR: NO FRIENDS IN THE INDUSTRY
ACROSS ALL THREE DAYS
THE HOPE & RUIN + FIDDLERS ELBOW

Love Thy Neighbour’s free unofficial Great Escape shows are their biggest yet, across two venues, on all three days of the festival, at the Hope & Ruin and Fiddler’s Elbow.

Love Thy Neighbour is a much loved institution, so it’s no surprise they’ve attracted some big up and coming acts, including DITZ – just back from a European tour in support of their Pitchfork approved debut album – and Lime Garden, who recently shared stages with New York alt-pop giants Sunflower Bean. The lineup also comprises Bristol duo Mumble Tide, noise pop trio Byker Grove Fan Club, GROVE, Naima Bock and Joe & the Shitboys.

Collect Call and the brilliant people behind “The Sound of Brighton” documentary have teamed up with Presuming Ed’s Cafe and Bar to present a showcase of some of Brighton’s electronic musicians, as well as their favourite bands and songwriters.

The showcase runs until 9pm and will feature eclectic and dancy tunes courtesy of a Collect Call DJ set. 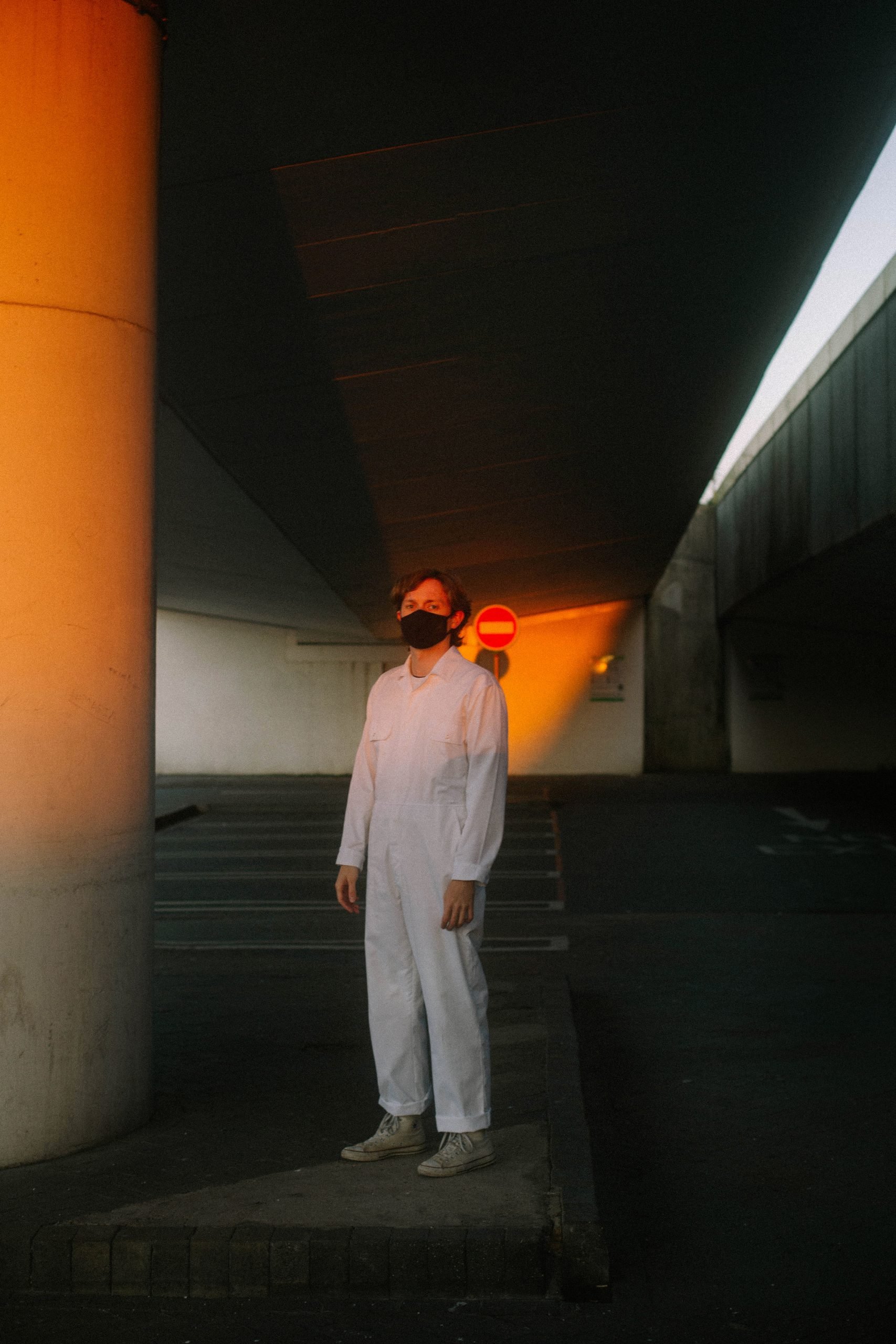 IN TRANSIT & 369 have announced their addition to the Alt Escape, in association with Gigsluts and Electric Palmtrees, at the Folklore Rooms. The show presents some of the UK’s freshest singer songwriters, leftfield trance pop happenings, electronic musings and post-punk mayhem. This all dayer’s got it all, and you’re highly likely to go home with a few new favourite bands.

Starting at midday and finishing up towards midnight, it kicks off with M-Filed, Mumble Tide, Charlotte Spiral and Jodie Nicholson, with the electronic and stripped back sounds of Vanity Fairy, Enjoyable Listens, Stal Kingsley and grime artist Priincess Kemz, followed by pure pop music with the likes of Natalie Shay, Kaiyra and Sabrina Kennedy, to indie acts, Rainn Byrns, Happy Science to Niall the Urchin and with a noisier post-punk finale of Stephen EvEns (charming sound merchant) to Dead Patrons – who will ‘blow your ears off in a really good way.’