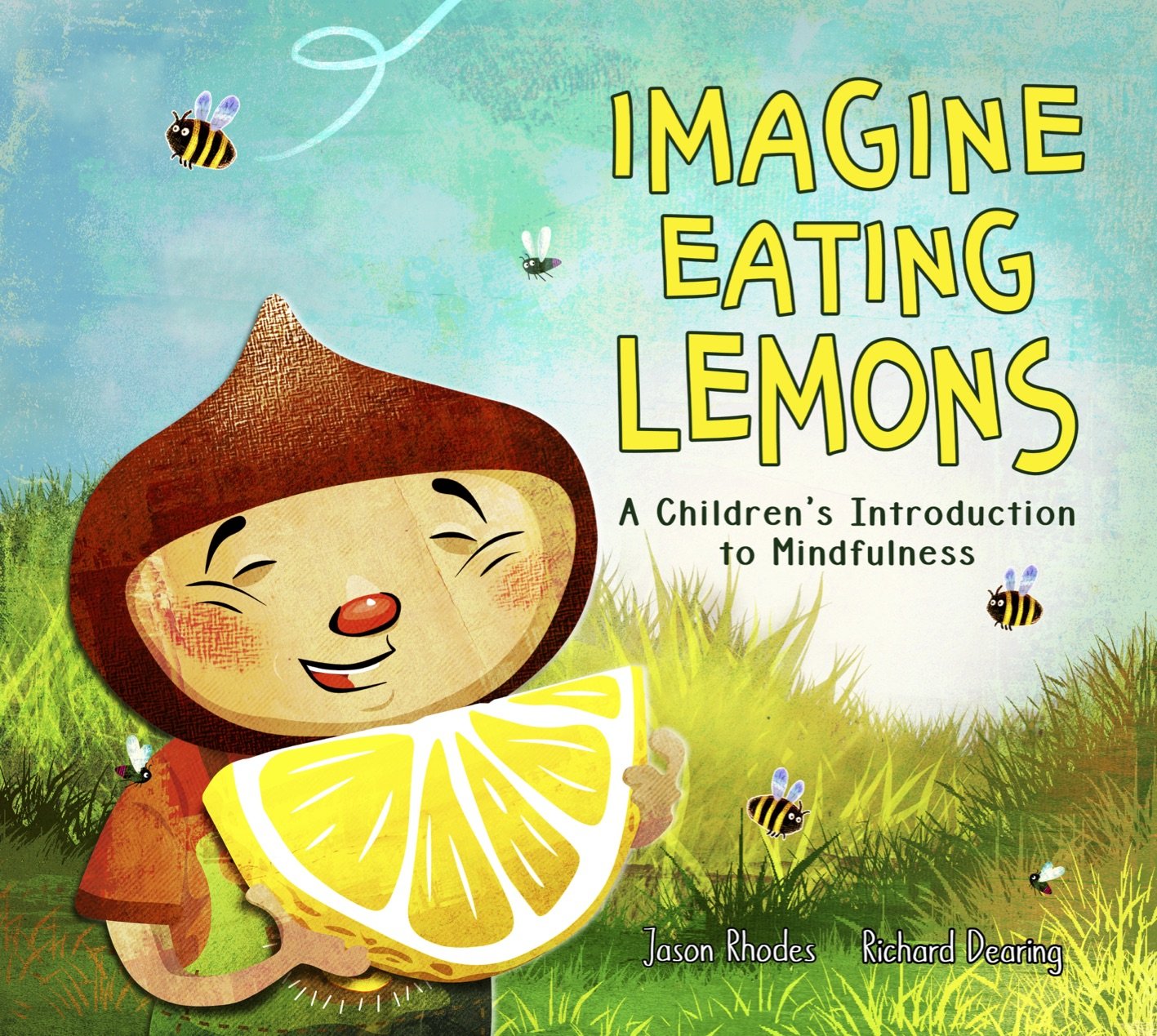 In this busy, often difficult world, there is an increasing focus on our mental health and how we, as individuals, can combat things such as anxiety and depression. With its origins in Sati, an essential tenet of ancient Buddhist traditions, mindfulness has seen a huge rise in popularity in modern Western culture in recent years, and has emerged as one of the most widely adopted techniques to support mental wellbeing.

And there is good reason that it has become the popular strategy it has; clinical studies have demonstrated the benefits of performing mindfulness on both mental and physical health. It can help combat stress, depression, anxiety, rumination and worry, among other things.

Why am I talking about all this when reviewing a children’s book? Because this delightful adventure in a dreamy, miniature woodland world, is not simply a fun picture book for children, but also an introduction to the concept of mindfulness for young children.

As popular as mindfulness is, it can be a daunting concept to try and wrap your head around, to feel you’re practicing it correctly, or well enough to enjoy its benefits. As the author of Imagine Eating Lemons, Jason Rhodes explained to me, “it can be more difficult as adults as we have tied ourselves in so many knots.”

If this is something that you learn as a child, though, that isn’t an issue. Like so many things, when learnt as children, we absorb it easier, and cement it in a basic and long-lasting way, when we’re guided through our zone of proximal development in a learned and engaging way.

That is exactly what this entertaining and ambitious book aims to do, to introduce children to the building blocks of mindfulness. And it does this not in a didactic, instructional way that would be heavy and impenetrable for children. Instead, it achieves this by presenting an entertaining and relatable story for children to have read to them, as well as to join in with and eventually read themselves.

The story is told in a rhythmical rhyming style, and takes readers on an imaginative adventure, brought to life through Richard Dearing’s wonderful illustrations, that accompany Rhodes’ melodic words, made powerful by their simplicity and ease of understanding for children. The story follows Chester Chestnut as he tackles difficult everyday situations such as being the new boy, stage fright, and the fear of the unknown, and how he conquers them through using some basic mindfulness techniques.

It is done so without ever referring to the practice as mindfulness, or getting bogged down in needlessly complicated instructions. Instead, a repeated “chorus” introduces the reader to the idea of taking a deep breath and concentrating on what they can feel and hear, quietly equipping them with the tools they need to cope with situations in which they may feel nervous.

Rhodes himself having suffered from severe anxiety, enrolled on a mindfulness course and, he explains, “after seeing how hugely the practice changed my life, I knew I had to share it with children.” Of course, as virtuous and ambitious as that idea is, it only works if the book is entertaining as a story in itself: and that is certainly the case with this charming story. This is a great read for parents to enjoy with their children, and teachers to read with their classes, and the overwhelmingly positive reviews online echo that sentiment.