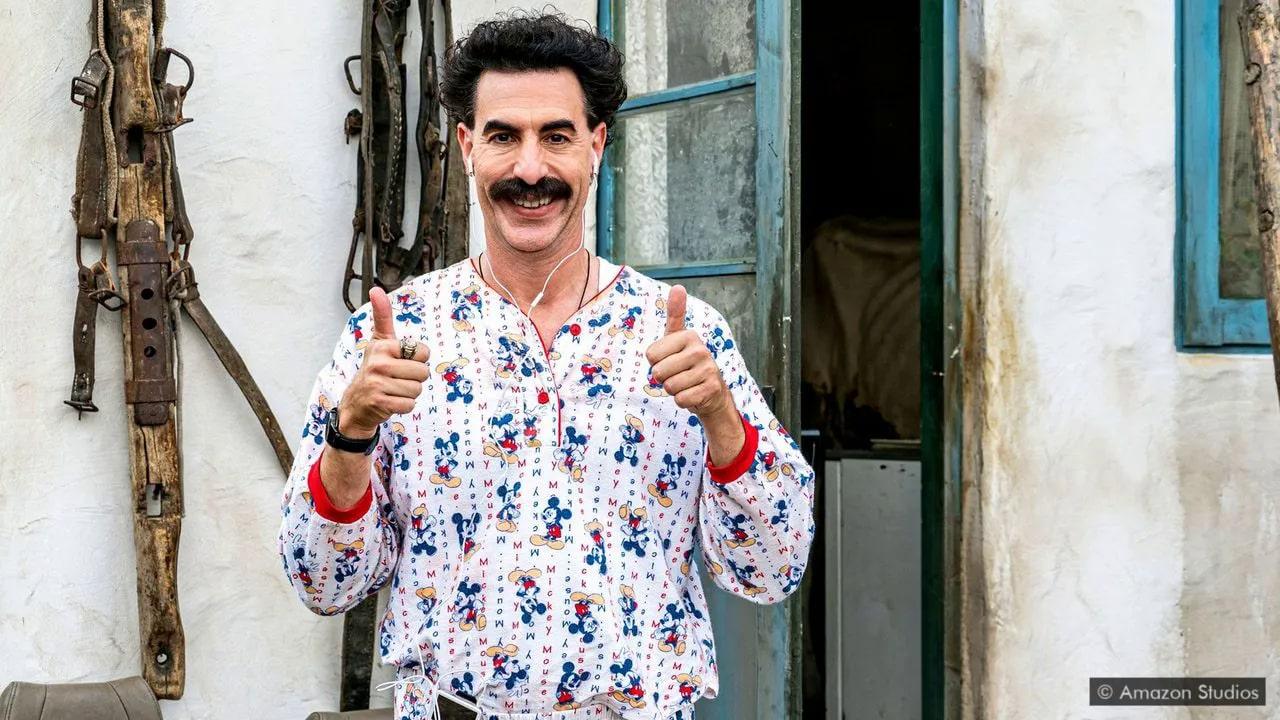 Borat is back, and this time Sacha Baron Cohen has a new target in his sights… the Donald Trump 2020 presidential election campaign.

It’s been 14 years since Kazakstan’s fourth-best journalist graced our screens with one of the biggest cult classics to offend audiences in the history of cinema; the world has changed quite a lot since then.

2006’s Borat was a satirical half-hidden camera prank movie, half genius political commentary on the Iraq war and post 9\11 America, and It completely shocked and offended audiences across the world with it’s gross-out humour and controversial political commentary.

However, 14 years later creator Sacha Baron Cohen finds himself living throughout a completely different part of history. One that is no longer dealing with wars in hard to pronounce far away poverty-stricken countries, orchestrated by big pocketed oil-loving government officials. Instead, 2020 sees America pulled apart by civil unrest, a murderous virus and fake news causing what was once a strong unforgivingly patriotic nation to be divided and full of hate.

The catchily named Borat: Gift of Pornographic Monkey to Vice Premiere Mikhael Pence to Make Benefit Recently Diminished Nation of Kazakhstan, sees Borat return to the USA after disgracing his home country with the documentary he made in the first film, in the hopes that he can provide vice president Mike Pence with a gift to make the American people love Kazakstan again.

This film follows the same loose structure as most of Sacha Baren Cohens previous films, and at times blurs the lines between scripted scenes and ones intended to be pranks. This works for some bone tickling scenes, especially in the period dance scene. However, the blurring of lines between fiction and reality makes it difficult to gauge what kind of humour is intended at certain times. It’s never explicitly clear if Tutar’s (Borat’s 15-year-old daughter) babysitter is in on the joke, or if we are witnessing footage of a real woman willfully allowing a 15-year-old girl get breast augmentation surgery.

What once was well crafted satirical genius, now has a faint whiff of libertarian propaganda. With the movie being released a day early to align with the final 2020 presidential debates, and shots being manipulated to make trump’s chief lawyer Rudy Giuliani look like the child catcher, it all makes the film’s ending words “now vote” a bit redundant.

It Could Be Worse…

Between the clearly on the nose, forced political statements, Borat : subsequent movie film, is a, for the most part, an entertaining and witty sequel to a cult classic. Does it live up to the original? Of course not. It was never going too and never needed too. Borat is here to shake the political pot up a little bit before the 2020 elections come around, and hopefully, entertain some folks while it’s at it. Only time will tell the effect it will have on the election but for now Borat: Gift of Pornographic Monkey to Vice Premiere Mikhael Pence to Make Benefit Recently Diminished Nation of Kazakhstan is a perfectly serviceable way to kill an hour-and-a-half of your life if you have an Amazon Prime Movies subscription.