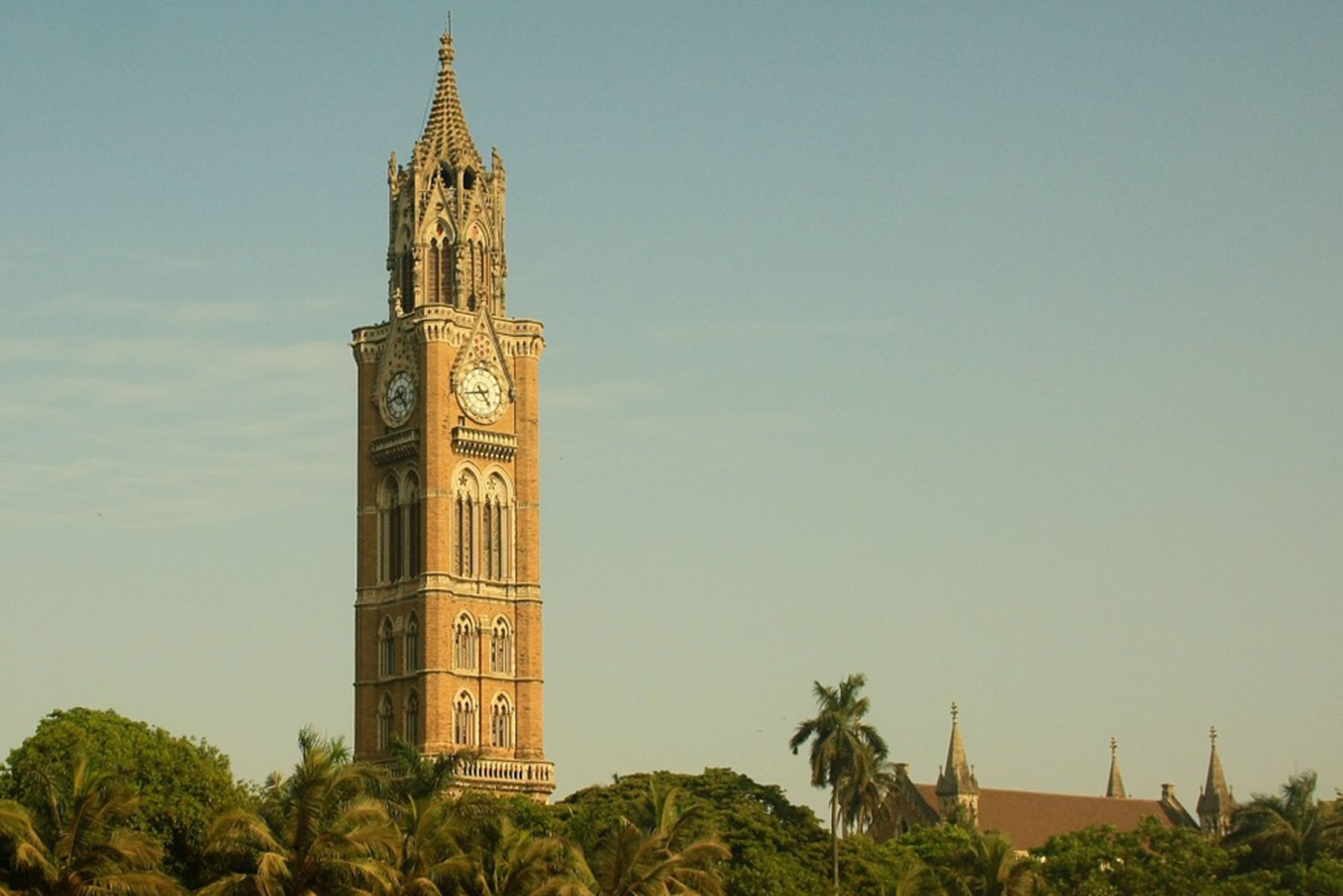 First visiting southern India at the age of twenty-two, Stuart Blackburn has spent many years living, working and researching in the region. He’s also taught at several universities in the US and Europe, and then for many years at the University of London. During this long academic career, he published more than fifteen books on Indian culture and storytelling traditions and two of his academic titles have won awards.

Beginning with his move to Brighton in 2010, he started to write stories (rather than research them), publishing his first novel in 2014. His second novel, Into the Hidden Valley (2016), won the MM Bennetts Prize for Historical Fiction.

The Boy from Shenkottai tells the story of Vanchi. Shy, but imaginative, he absorbs cultural lore from his herbalist grandfather. Defying a mostly-absent father, he goes far away to attend college, where he is introduced to radical politics – though he remains a diffident bystander.

At the same time, Robert Ashe, a British officer, is posted to Tinnevelly, a town near Shenkottai. Ashe earns the anti-colonial movement’s ire when he suppresses a riot and jails its leader.

Vanchi joins a revolutionary cell which sends him to Pondicherry, a French colonial town near Madras, where he is turned into an assassin. Using coded telegrams, the assassination plot is fixed. As Ashe’s train waits at an isolated station, will Vanchi raise his gun and shoot for Indian independence?

A fascinating work of historical fiction, Blackburn has filled his narrative with accurate historical detail. His intimate knowledge of South India creates a story filled with realism and power. 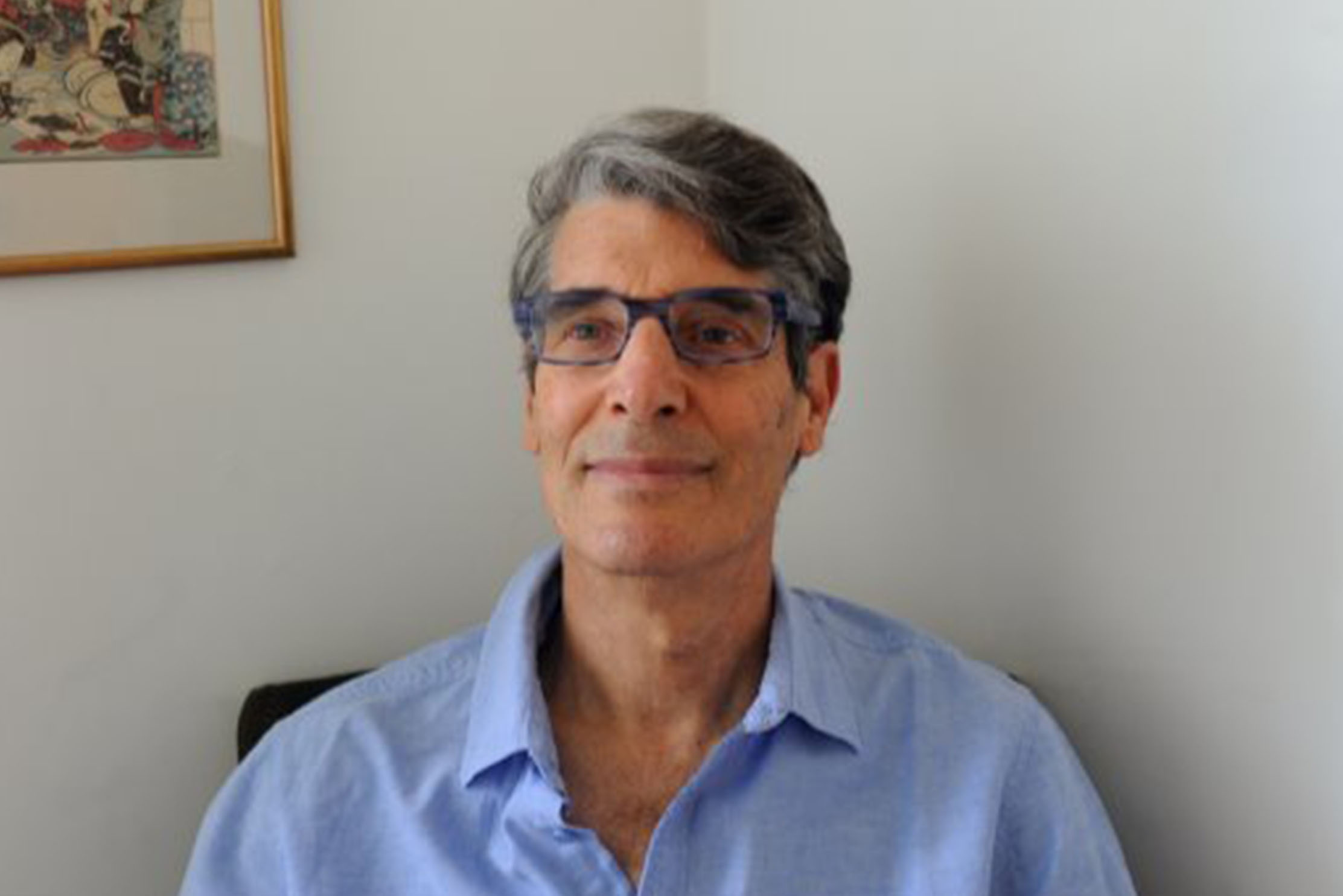 As The Boy from Shenkottai is published on Thus 28 Jan, BN1 spoke to Stuart Blackburn, to find out more about it’s rich historical setting and his redolent approach to storytelling.

What originally attracted you to the history of the British Raj?

I didn’t start out that way. Instead, I first went to India in 1970 as an American Peace Corps Volunteer and ended up in south India where I spent nearly three years in a village and learned the language. Back in the US, I got my PhD and began to teach at universities and publish books on the culture of the region, mostly focusing on oral tales. Those tales themselves tell a kind of history, and not the one found in academic books. So, I’ve always been interested in the lives of ordinary people. Vanchi, the protagonist of my novel, is a real historical figure but not much is known about him as a person. My book is an attempt to imagine what drove him to assassinate a British official in 1911.

Considering the nations are so closely entwinned, do you think Indian history is woefully neglected in British culture?

No, actually I think there’s a lot of awareness in the UK about India, though lots of it is distorted.

The idea of a nation being dominion over another so far away seems a bit far-fetched now. Is the age of colonialism gone for good?

Not sure. People speak of neo-colonialism, and I guess the US and China are pretty good at controlling people in other countries today.

Regional rulers before the Raj were not lacking in resources or influence, but never succeeded in uniting the continent. What assisted the British in achieving this?

Sorry, I’m not really a historian at all, but I suppose it was a combination of new technology (railroads and the like) and clever diplomacy, plus a rather large army (mostly Indians, of course).

What kind of research went into The Boy from Shenkottai? Was it based on imaginary accounts of people participating in real-life events, or were there oral histories involved?

You put it well when you say ‘imaginary accounts of people participating in real-life events.’ The historical record of the assassination is pretty thin, except for official British documents of the later trial. There is one fairly detailed monograph in Tamil about the people (assassin and victim) and the politics of the day. I did go and interview the author of that book (who happened to a old friend). I also travelled to the actual isolated railway station where the event took place and where some people gave me interesting, if fragmentary, accounts of what happened. As you suggest by your question, there is another book to be written comparing the legend with the facts. 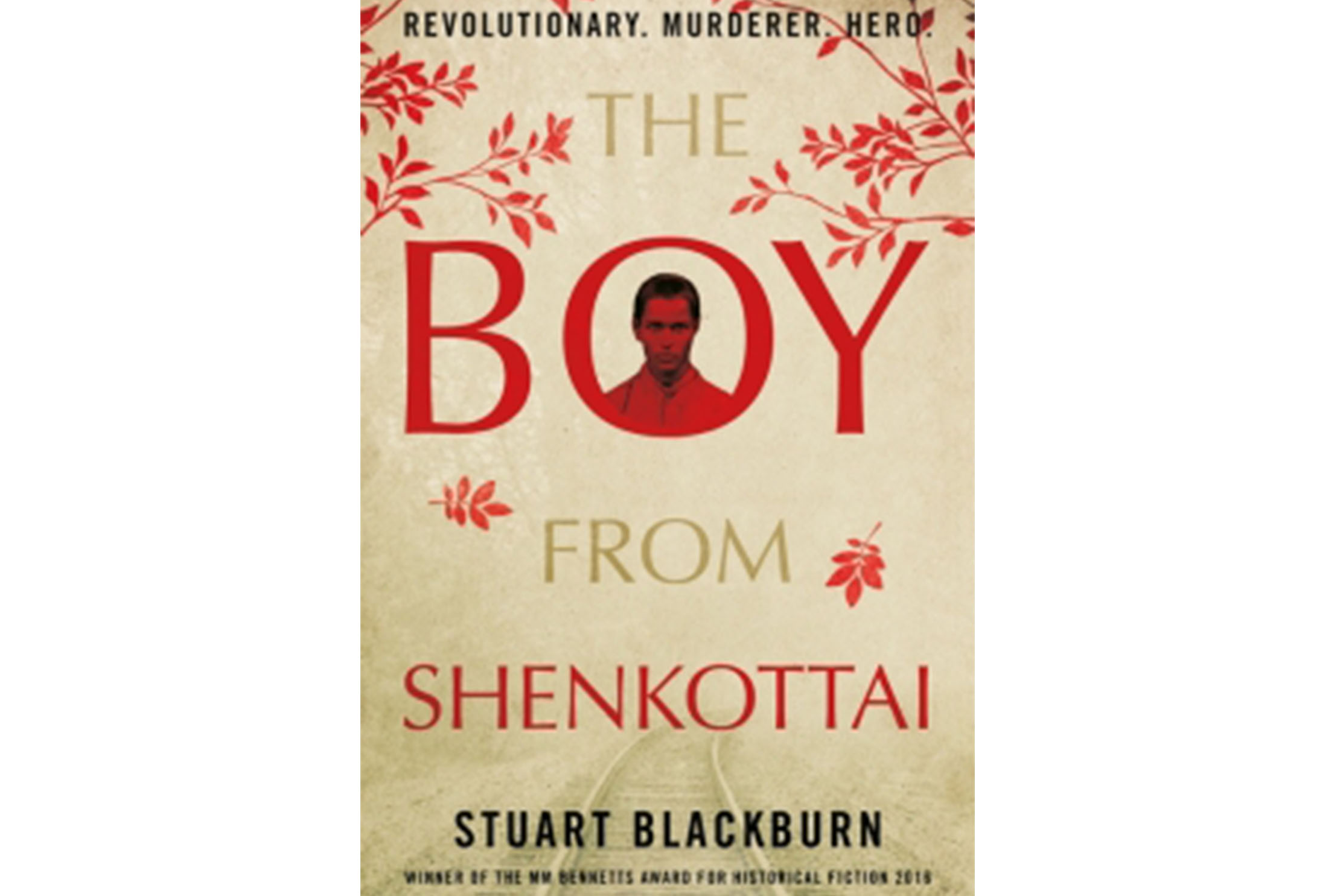 How difficult is it to create a world which is true to its inspiration, but which also engage modern readers?

That’s a good one. For this, I had to find a tone and language that didn’t sound too discordant with 1911 rural south India. I threw in some Tamil words, which I left untranslated, but which were (I hope!) comprehensible by context.

Dialogue is always tricky to compose in fiction, so is it even tougher to create compelling dialogue when your setting is both historical and foreign?

Again, yes. I tried to model my characters on people I knew (and still know) from many, many years of living and researching in India. After a while, though, once you ‘get into’ the characters, as a writer or reader, I think you can feel your way ahead. Putting the dialogue in English was of course necessary but also created distance from reality.

Can historical fiction help us forge better links with our past? Does it help give a voice experiences from the period?

I really do think so. I’ve learned so much history from fiction (and probably the reverse, as well). And, yes, one of the reasons I chose this story was to explore a figure who was highly significant in the course of the Indian independence movement but who has been either condemned as a villain or lauded as a hero. His story deserved to be better known. It also serves as a comment on more recent and even current events (famous assassinations, terrorism, etc.)

Modern times have seen so detailed recording of events and experiences. Do you think there’s a certain romanticism in recreating periods of history which aren’t quite as well documented?

Undoubtedly, which is one reason I like reading and writing about the past. I’m a nostalgic.

Stuart Blackburn’s The Boy from Shenkottai is published on Thurs 28 Jan 2021, via The Book Guild