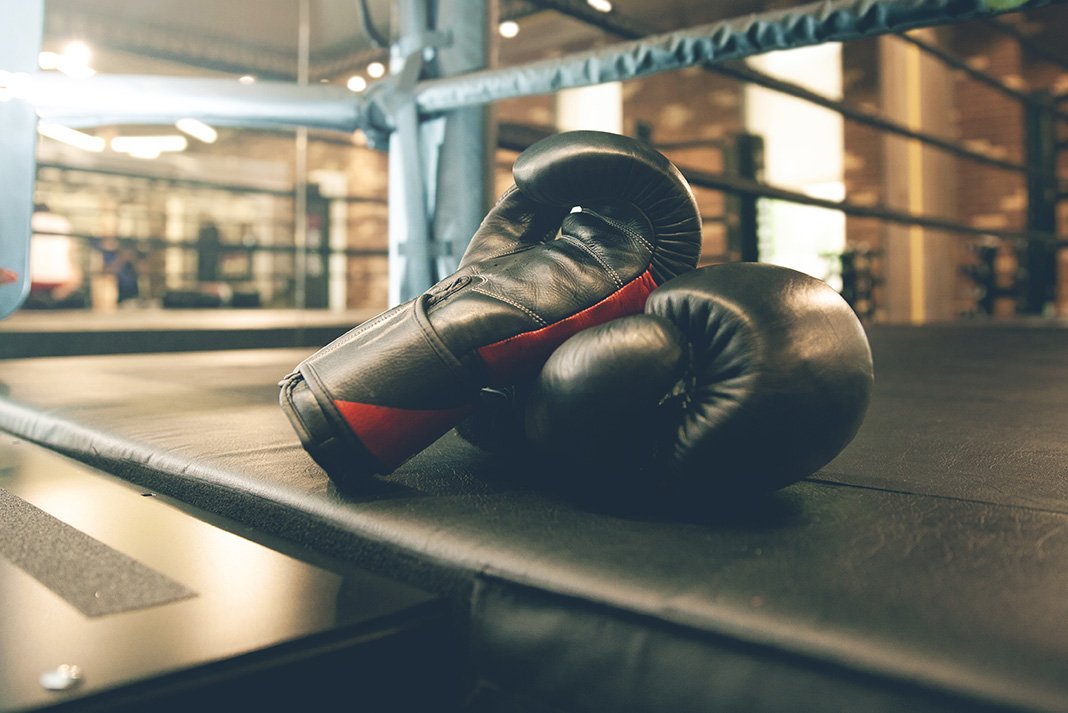 When Saul ‘Canelo’ Alvarez battles Sergey Kovalev for the WBO light heavyweight title at the MGM Grand Arena in the early hours of November 2, there will be tens of millions of fight fans watching from all over the globe.

And yet, one of the keenest observers will be sat at home in Hove watching on with interest.

Chris Eubank Jr’s boxing career has stalled since arguably the biggest win of his career – the unanimous points victory over James DeGale – in February.

It was a triumph that should have fired the 30-year-old into the big time, but a frustrating eight months has followed in which he has been unable to secure the mega-fight many expected.

A possible rematch with Billy Joe Saunders has been mentioned, but so far nothing has materialised for Eubank, who tweeted back in July: “My return to the ring is not far away… Stay tuned.” He has been touting for a match-up with Canelo for a while, and he will surely look to make good on that in 2020.

The son of namesake Chris Sr has also confirmed on his Twitter page that he is targeting a Stateside debut – presumably in the super-middleweight division, where his best work has come.

Canelo has campaigned at the 168-pound mark before stepping up to light heavyweight to tackle Kovalev, and so there are many in the fight game who hope that Eubank Jr can impress in the US, build up an impressive CV of wins and then tackle Alvarez in a bout that would pit two of the most aggressive, forward-moving fighters in the business against one another.

Mexican Looking to Overcome the Wall

Only 19 boxers have ever become a four-weight world champion with the major sanctioning bodies.

Alvarez is looking to become the twentieth after prior successes in each of the middleweight classifications, but to do so he will have to overcome one of his most sizable obstacles yet.

Kovalev will enjoy a three-inch height advantage and an extra two inches on his reach over the Mexican, and as a natural performer at the light heavyweight mark, he has advantages over the smaller Canelo.

However, elite-level fighters can do the business no matter who is put in front of them, and there has been a history of middleweights moving up to light heavyweight with success in the past – Andre Ward took that path and twice demolished Kovalev back in 2016 and 2017.

My Return to the Ring is not far away… Stay tuned 😎 #NEXTGEN pic.twitter.com/Cy4mN7AjoQ

The Russian’s dismantling at the hands of Ward seemed to have a disorientating effect on him, and just three bouts later he was again on the losing end, this time against Eleider Alvarez.

It caused a shift in how he goes about his business, with trainer Buddy McGirt coming in to replace Abror Tursunpulatov in the corner. And it worked, with Kovalev avenging his defeat to the Colombian before beating the Brit, Anthony Yarde, last time out.

However, Saul Alvarez is a different proposition altogether, and arguably the best pound-for-pound technician on the planet. Regardless of stepping up in weight, his incredible in-ring skills make him a warm favourite with the bookmakers in the Canelo vs Kovalev betting odds and given his ropey form of late it would take something remarkable from the Russian to end the Mexican’s hopes of a world title at a fourth different weight.

And should Canelo become victorious, he will once again be a person of interest for Eubank Jr – assuming the Brighton boxer can pick up a few impressive wins of his own on American soil.