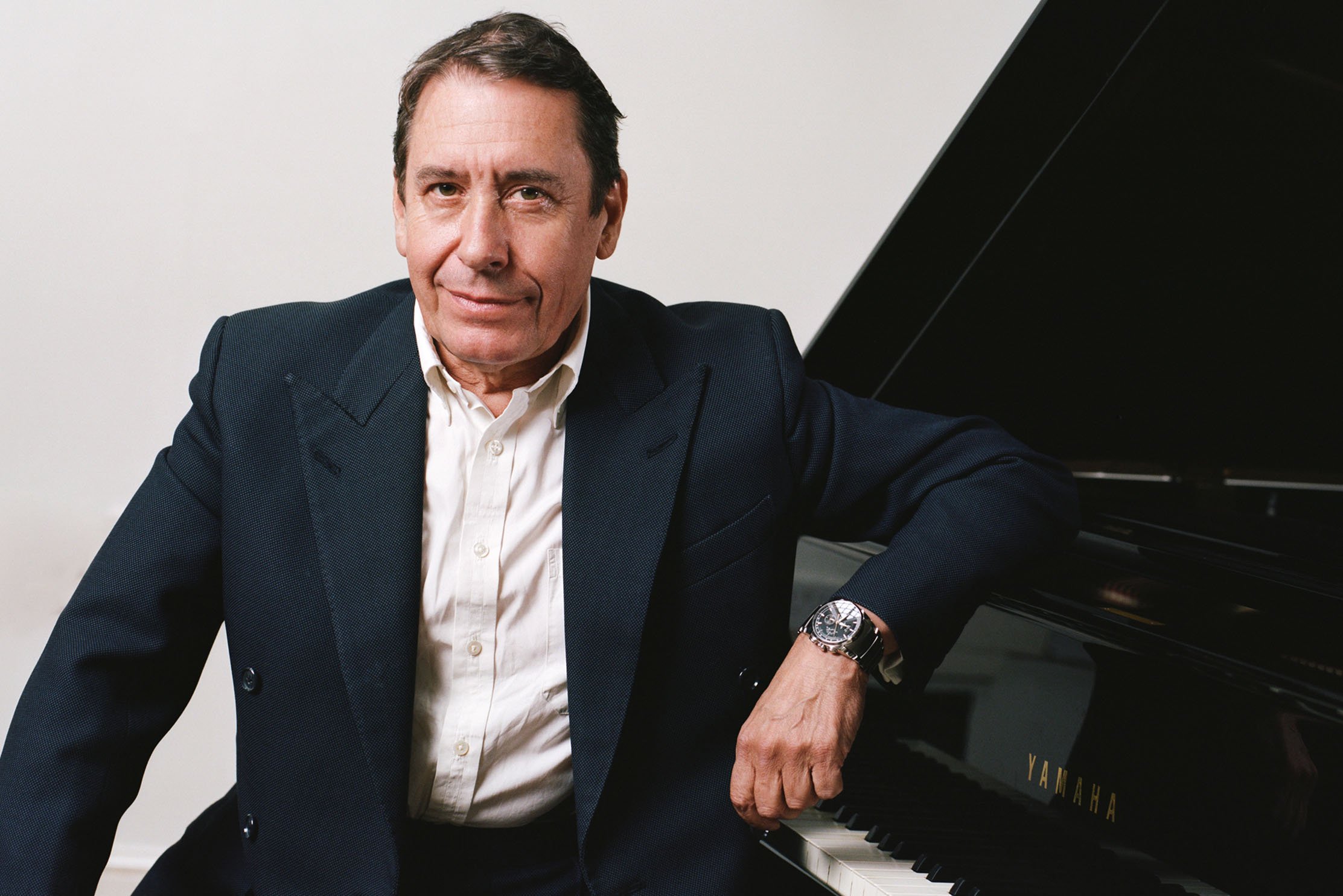 The Brighton Centre will be officially re-opening in December. It will present a ‘Venue within a Venue’ with a programme of socially distanced events in the coming months. Reducing capacity to 504 instead of 5,500, it will see the introduction of a seated table service layout. Rather than buying individual tickets, concert-goers will need to purchase a table for a show which can seat up to four people from their own household / bubble and where food and drink will be served directly to them.

The first show to be announced is national treasure Jools Holland at 3pm and 8pm on Sat 12 Dec, with further shows being announced soon.

On re-opening the venue, Rebecca Esteves, Revenue & Commerce Manager at The Brighton Centre, said: “We are absolutely thrilled to be re-opening the Centre with a programme of Socially Distanced Events. It has been a tough year for the venue and the entertainment industry, and I would like to thank everyone for their support and patience during these difficult times. We are transforming the auditorium for this new style of concert to create a truly unique and safe entertainment offering in the city.

“Jools Holland has been performing at the Centre for over 20 years so to have him and his Rhythm & Blues Orchestra back supporting us, and to be the only venue he will perform at in 2020, is a huge honour. We look forward to welcoming back all our loyal customers in the coming months.”

Together with his Rhythm & Blues Orchestra, Jools Holland will bring their annual party to life once again for these two very special performances – a moment of joy for fans and a much-needed lifeline for the musicians and crew who would normally be on tour throughout November and December.

Joining Jools on stage will be original Squeeze chum Chris Difford alongside dazzling long-term vocalist Ruby Turner who will be singing the songs she has written with Jools with her breath-taking gospel, soul, blues vocals. Louise Marshall, whose mellifluous voice illuminates all she sings is also confirmed to join Jools for these one-off performances.

“I am so thrilled that we have managed to find a way to play these two shows in 2020,” said Mt Holland. “The arts and performance makes us all feel alive and is an important part of what makes us all human. We do this for all our loyal fans out there as well as for the musicians and crew who have been hit hard this year. We love performing, so to do it twice in one day will be a joy and a solution. Look forward to seeing you in Brighton.”

Followers of Jools Holland will be familiar with his Squeeze co-founder, sometimes song writing and touring partner, Chris Difford. As well as his work with Glen Tilbrook in Squeeze, he’s written with Elton John, Paul Carrack, Lisa Stansfield, Bryan Ferry, Helen Shapiro, Elvis Costello and, of course, Jools Holland, who describes him as ‘the John Lennon of Lewisham, the John Betjeman of Blackheath and the Alain Delon of Deptford’.

Jools Holland performs two shows at Brighton Centre on Sat 12 Dec 2020. Tickets go on sale on Friday 30th October at 10am, priced from £140 for up to 4 people from a bubble, and are available from www.brightoncentre.co.uk or www.ticketmaster.co.uk only.