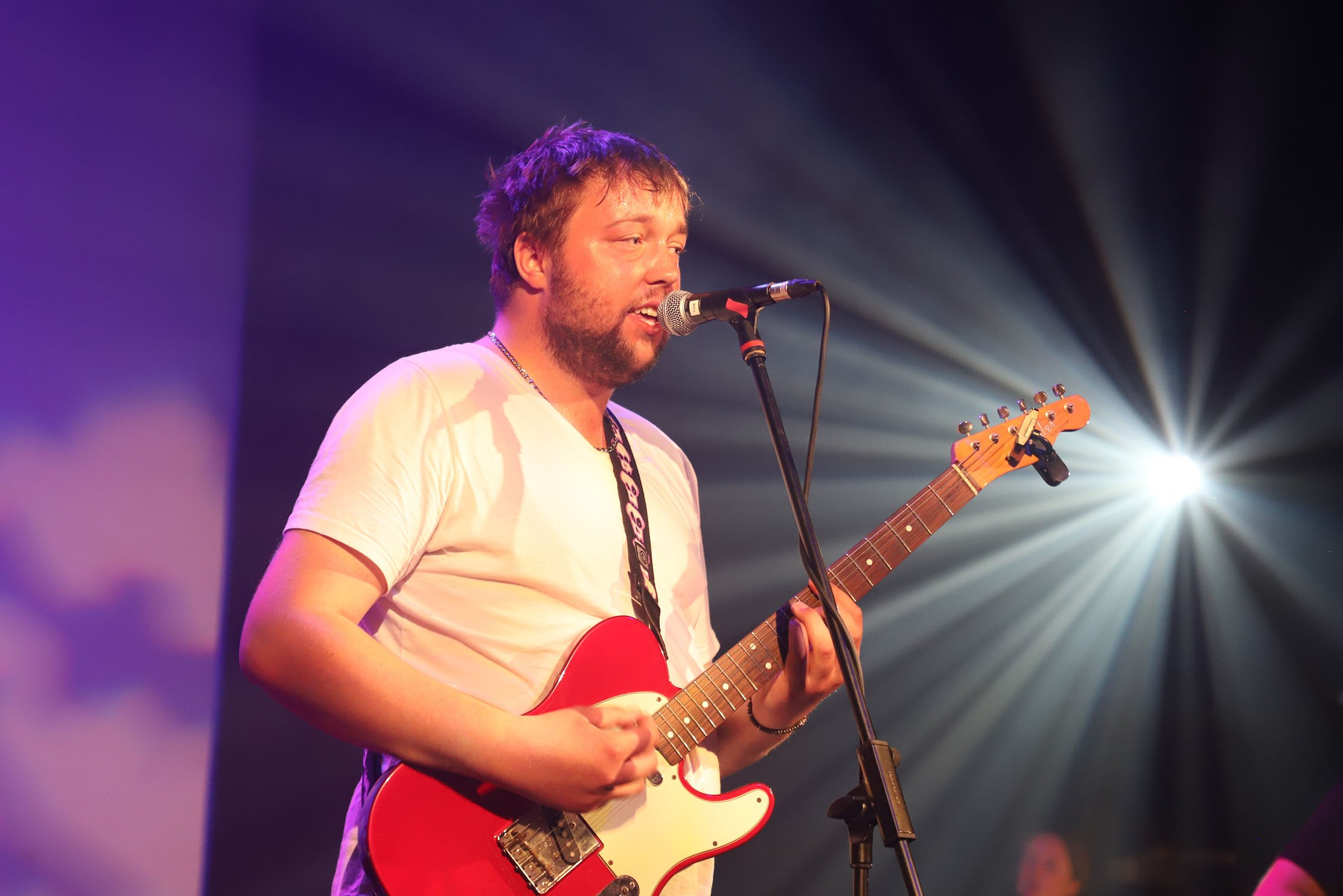 FairGround Records, a new label for distinctive musicians with a learning disability, developed by award-winning arts charity Carousel, launches in 2021, with its first release a grunge-meets-punk debut album by solo artist Dima Zouchinski.

Offering label and artist services to a range of compelling artists, ensuring talent can reach its full potential, FairGround Records is informed by two decades of experience in music promotion and an extensive knowledge of the learning disabled music scene in the UK.

Gareth Evans, Senior Producer – Music at Carousel, says: “We want to help learning disabled artists navigate their life as a musician in an industry that can be harsh and unforgiving. We know from our current work that there is an appetite and a potential market for new sounds, made by people outside the mainstream. It felt right to launch a label now, when music is so important to everyone’s well-being. 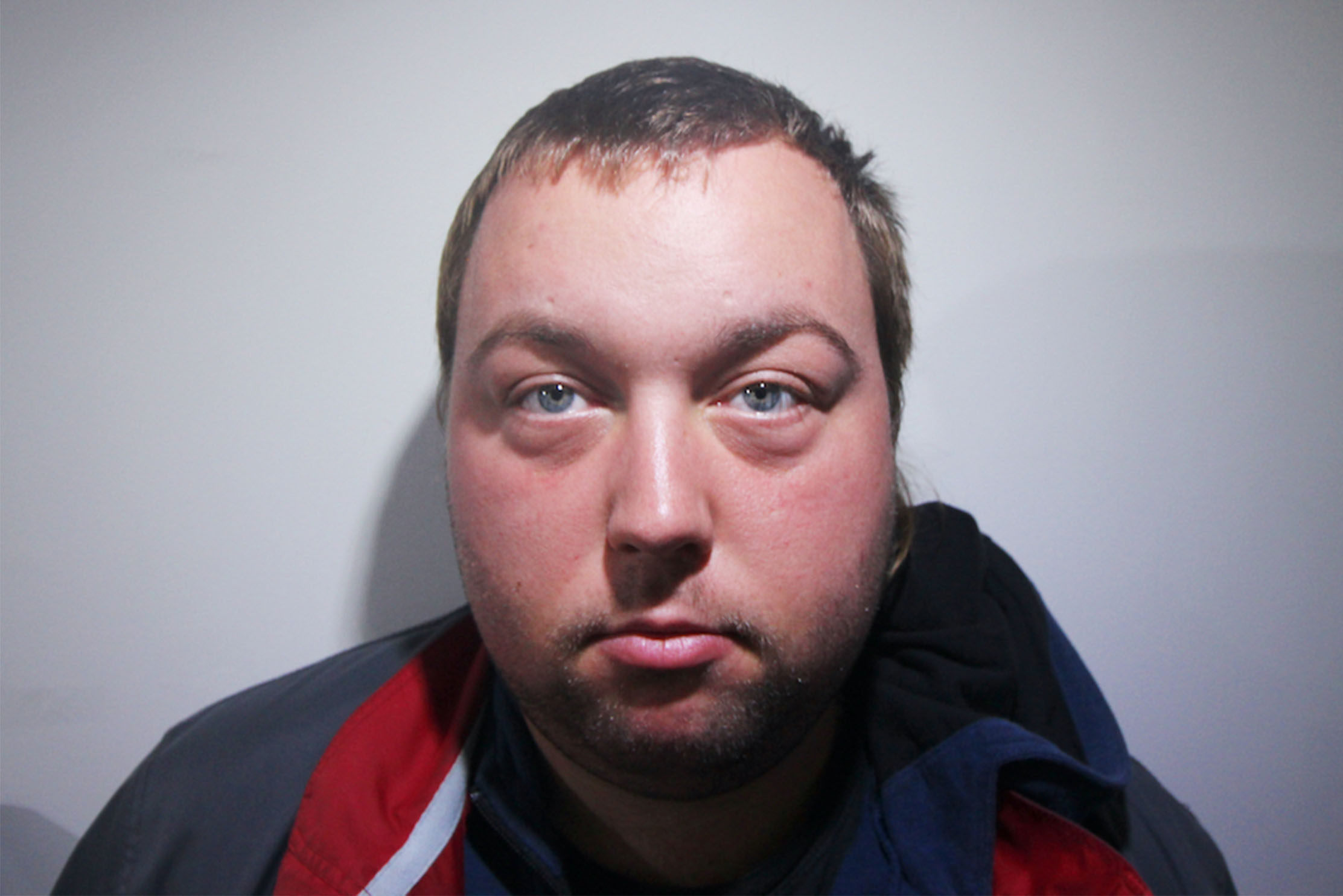 “We offer mentoring, recording, promotion and marketing, representation, as well band support for rehearsals and touring, while remaining faithful to our DIY, artist-driven ethos.”

The first release on FairGround Records on 21 December 2020 will be Aye! Ain’t Mellow, a grunge-meets-punk debut by solo artist Dima Zouchinski, whose music has been described as “Ian Dury meets Lemmy at the blues crossroads”.

The lead single from the album, Poser, is available now at http://fairground.bandcamp.com/ along with the accompanying video. 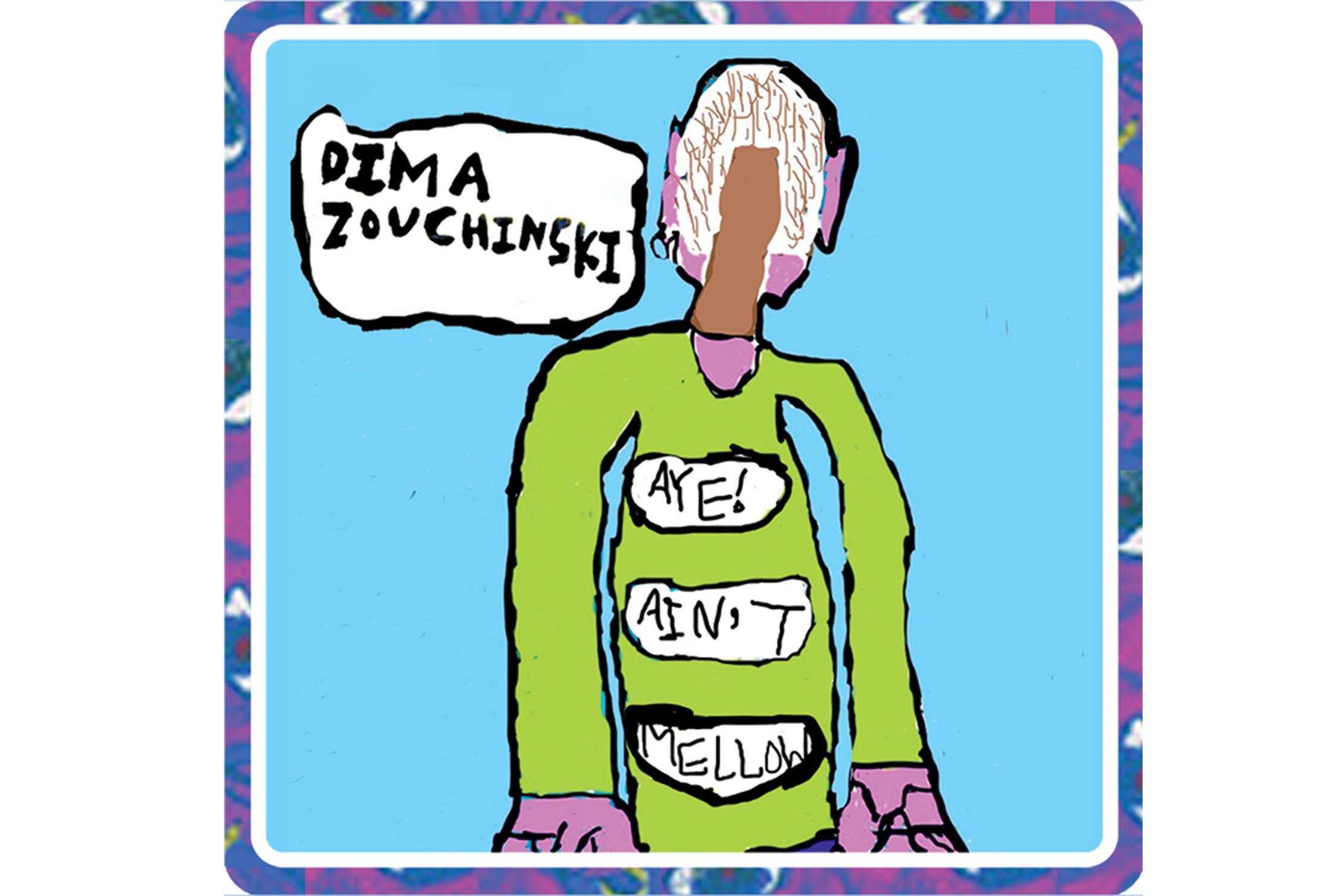 According to Dima most people will come to recognise him as “the huge, static guy battering the hell out of his guitar”. That may be so, but the complexity and nuance in his songs shine through. This, along with his ability to sing passionately about what Dima describes as ‘the universal themes’, makes him a very engaging performer.

Dima says: “I’ve had so many songs ready for a long time…I’m very grateful to [FairGround] to help me get this whole album idea together.”

Of 100 deaf and disabled musicians across the UK surveyed in 2019, 70% said they had kept their disability hidden because of worries it would damage a relationship with a venue, promoter or festival. Two thirds said they had to “compromise their health or wellbeing” to be able to perform live. (Attitude is Everything)

FairGround Records is well placed to promote the variety and unique aspects of the learning-disabled music scene in a faithful and diligent way. More than 20 distinct artists, each with a repertoire of original material, regularly work with Carousel’s live music events such as The Rock House at Brighton’s Green Door Store. Several have toured nationally and internationally. 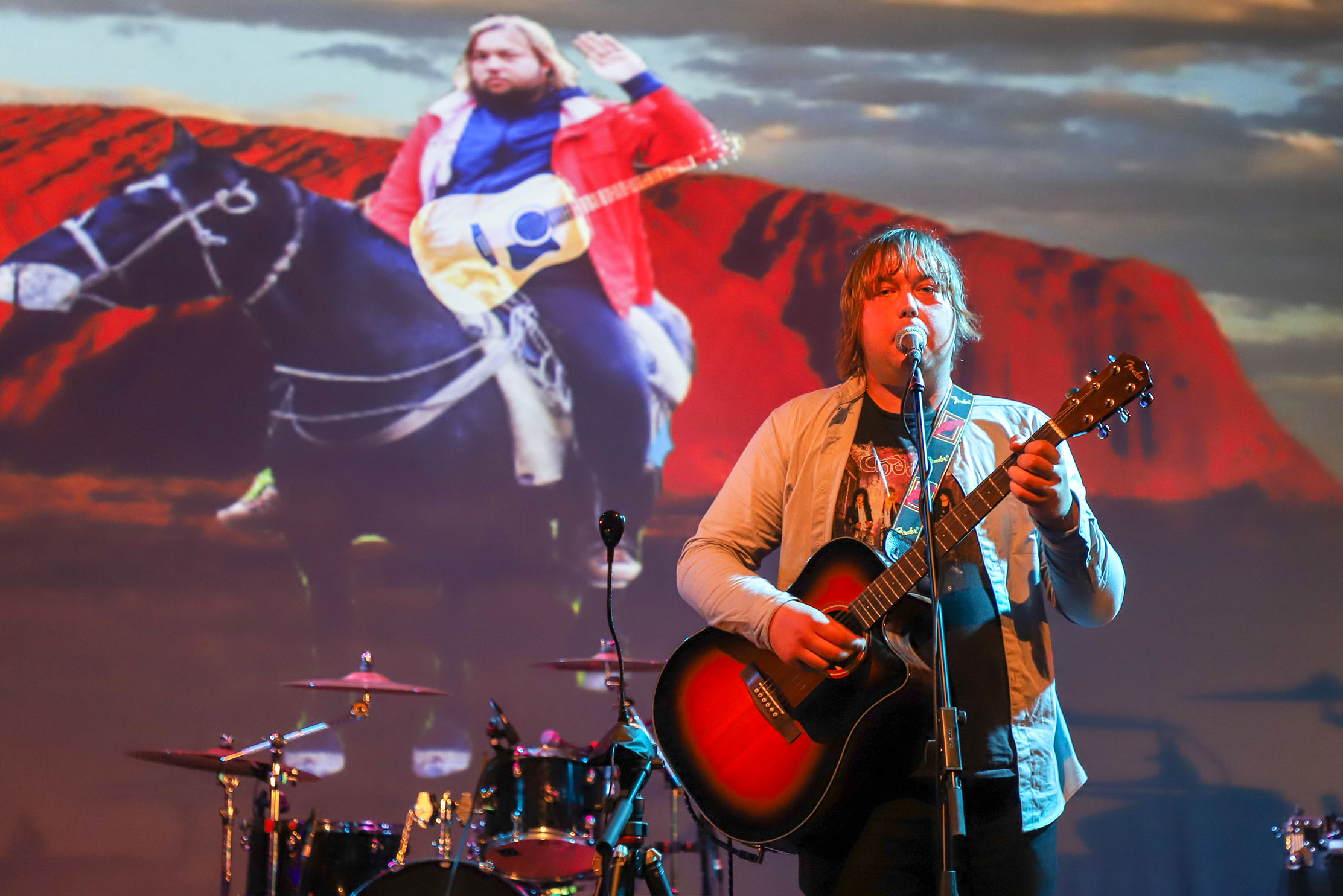