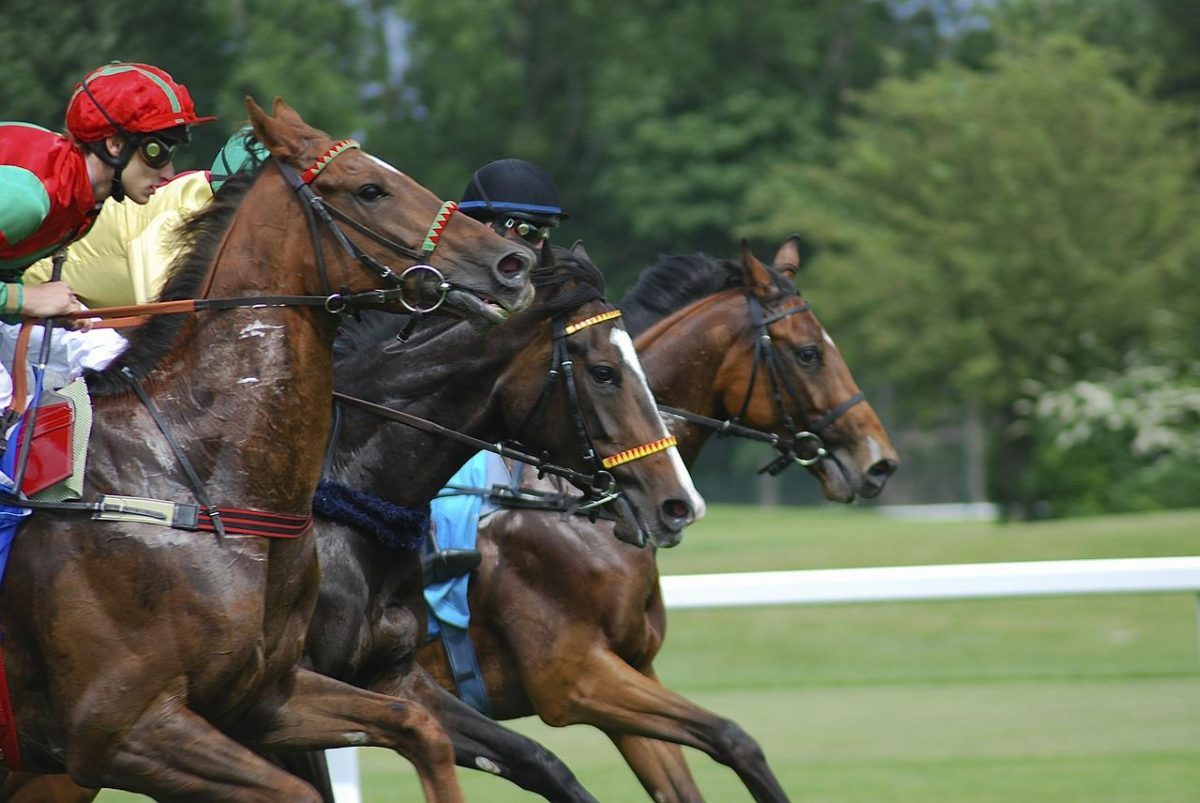 As a highly successful businessman, sports bettor and poker player, it goes without saying that Brighton & Hove Albion owner Tony Bloom knows how to calculate value.

And when he saw one of his prized racehorses, Energumene, being put through his paces by legendary trainer Willie Mullins, he must have known straight off the bat that he had another winner on his hands.

The French-bred horse won four races on the spin in 2021 before being squeezed out by Shishkin in the Clarence House Chase, but a remarkable period of five weeks or so in March-April of this year cemented Energumene as one of the finest chasers around.

He strides clear after SHISHKIN pulls up to win the @Betway Champion Chase 🏆 pic.twitter.com/DjmS2BJClY

Victory in the Champion Chase at the Cheltenham Festival was somewhat unexpected – Shishkin was sent off as an odds-on favourite in the horse racing betting for the two-mile duel, but Energumene produced a faultless display and was accelerating away to the line in an irrepressible eight-length win.

And just a matter of weeks later, the horse racing results showed once again that Bloom’s horse is amongst the most dominant two-milers in the sport – this time he prevailed in the Punchestown Champion Chase, again by a handsome eight-length margin.

The two wins banked Bloom roughly £350,000 in prize money – nice work if you can get it, and one of his flat horses, Stratum, added a further £50,000 to the Seagulls’ owner’s already sizable bank balance when reigning victorious in the Queen Alexandra Stakes at Ascot back in June.

But as a sports lover, you sense that Bloom’s real passion lies with Energumene and his rivalry with the likes of Shishkin and Chacun Pour Soi. The eight-year-old has been described as a “horse of a lifetime” by the entrepreneur’s racing manager Sean Graham, and another year older you wonder if the big one – the Cheltenham Gold Cup – will be on the agenda in 2023.

The issue, perhaps, is that Energumene has never run further than 2m 4f in an 11-race career to this point.

The Gold Cup is the playground of the best three-milers in the business too, and so it would take a remarkable start to the season for Energumene to even be considered for the Cheltenham Festival headliner.

There also isn’t a long history of champion chasers stepping up in trip and enjoying success in the Gold Cup, and so the 33/1 available in the ante-post odds doesn’t really hold much appeal.

Instead, expect a defence of his Champion Chase crown to be forthcoming. The likes of Altior, Sprinter Sacre and Master Minded all won multiple editions of the race, and that would be excellent company for Energumene to keep.

This is a horse that loves soft ground, and so the weather will be as much of a factor as his nine-year-old legs, but other options for Bloom to point Energumene at include the Tingle Creek Chase in December, a rematch in the Clarence House Chase next January and the Melling Chase, which forms part of the Grand National meeting, in April 2023.

Whichever direction Bloom chooses to go in, he knows he has a remarkable horse on his hands in Energumene – more Grade One glory almost seems a formality.