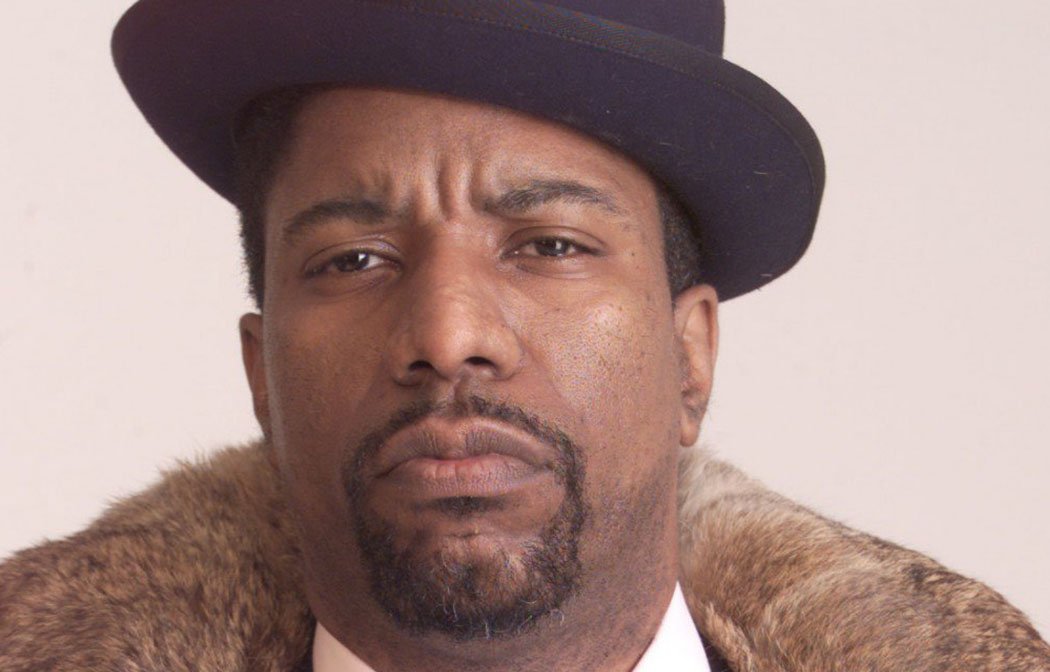 Originally on these shores as part of the debut House Music Tour of Europe in 1987, Marshall Jefferson has sealed his reputation as the true godfather of clubbing music. From ground-breaking early DIY releases to residencies at Big Love and Tribal Gathering, he now has the festival circuit and Ibiza locked down. Still releasing sensational original productions and keeping the party faithful hyped, a solid touring schedule shows Jefferson is a vital as ever. He returns to Brighton as one of the originators and influencers of the ubiquitous Chicago sound for the second of his special 90s rave shows. 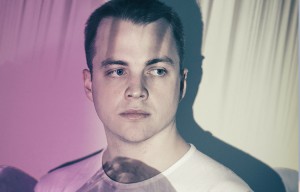 Smashing dancefloors across Europe with EPs Rojus and Music for the Uninvited, Leon Vynehall winds between dreamy house and intelligent techno. Pearson Sound (right) has similarly placed himself at the leading edge of UK dance music, finding time to produce plenty of house and techno standards amid an already brimming CV.
Image by Sophia Spring 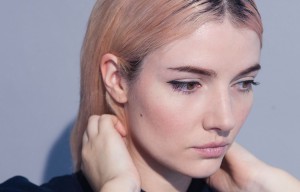 Hosting an online radio show before she could legally drive, Eclair Fifi has held residencies at Paris Social Club and Hoya:Hoya in Manchester. Over the years, she has displayed an almost unparallel knowledge of electronica, Latin freestyle, Italo, hip-hop and electro – so you can always count on surprising and delighting selections.
Image by Emir Eralp 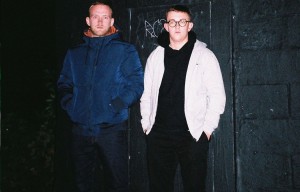 Playing music together for over a decade, Craigie Knowes have gone from promoting nights in Perth to attracting artists like Bicep, Neville Watson, Move D and DJ Overdose to their record label. Now Max and Mitch, the unstoppable force behind these ventures, head south for a furious, heavy and deep DJ session. Not to be missed.

Dress up like your parents and get ready to revisit the decade taste bypassed. The cold war kids are back.

Foundations and 23 Degrees bring in the Gutterfunk head for a special evening of good vibes and class tunes.

Like indie? You could do worse than throwing on DMs and a crap 90s band shirt and heading down here.

The legendary, big-rolling drum and bass party goes all out for Christmas. No snogging behind the photocopier.

Are your friends electric? Are you feeling so extraordinary? Is your girlfriend a purveyor of sanctuary? Then you’ll know.

Wildblood and Queenie want you to be Decent for Xmas