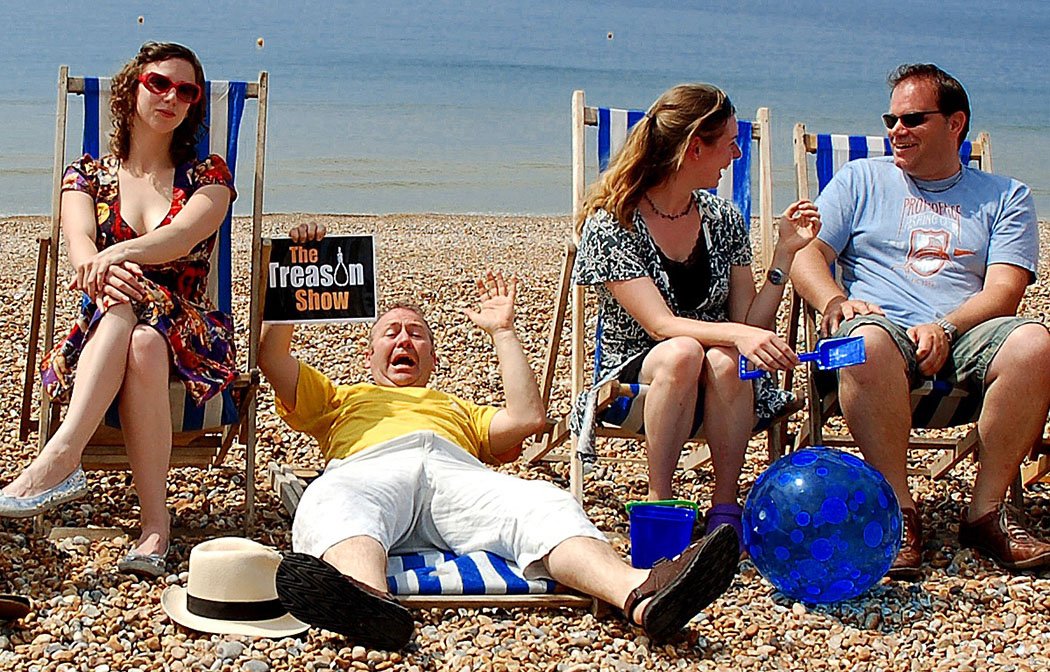 You’re having a laugh! Comedy previews for August ’18

Laughter is, supposedly, the best medicine. In that case, The Treason Show might just be the treatment you need when suffering from the current political climate. The long-running sketch show sees a team of talented performers offer up a satirical look at society with a noticeable absence of pulled punches. Public figures beware, no-one is safe in this giggle-ridden production.

Rapid-fire jokes and ruthless heckler interaction has seen Jimmy Carr craft a comedy career lasting over a decade and a half, and he shows no signs of slowing. His latest live-show, The Best of, Ultimate, Gold, Greatest Hits Tour, is a collection of his favourite jokes from his time in comedy, compiled into a night of hilarious highlights.

World-domineering duo Gamarjobat take their signature slapstick silliness and sprinkle it with a colourful, cartoon-like aesthetic in their latest live-show. Having racked up over 50 million views on Youtube, a host of television appearances and a number of highly-praised performances at Brighton and Edinburgh Fringe, the act’s tried and tested formula is sure to find your funny bone.