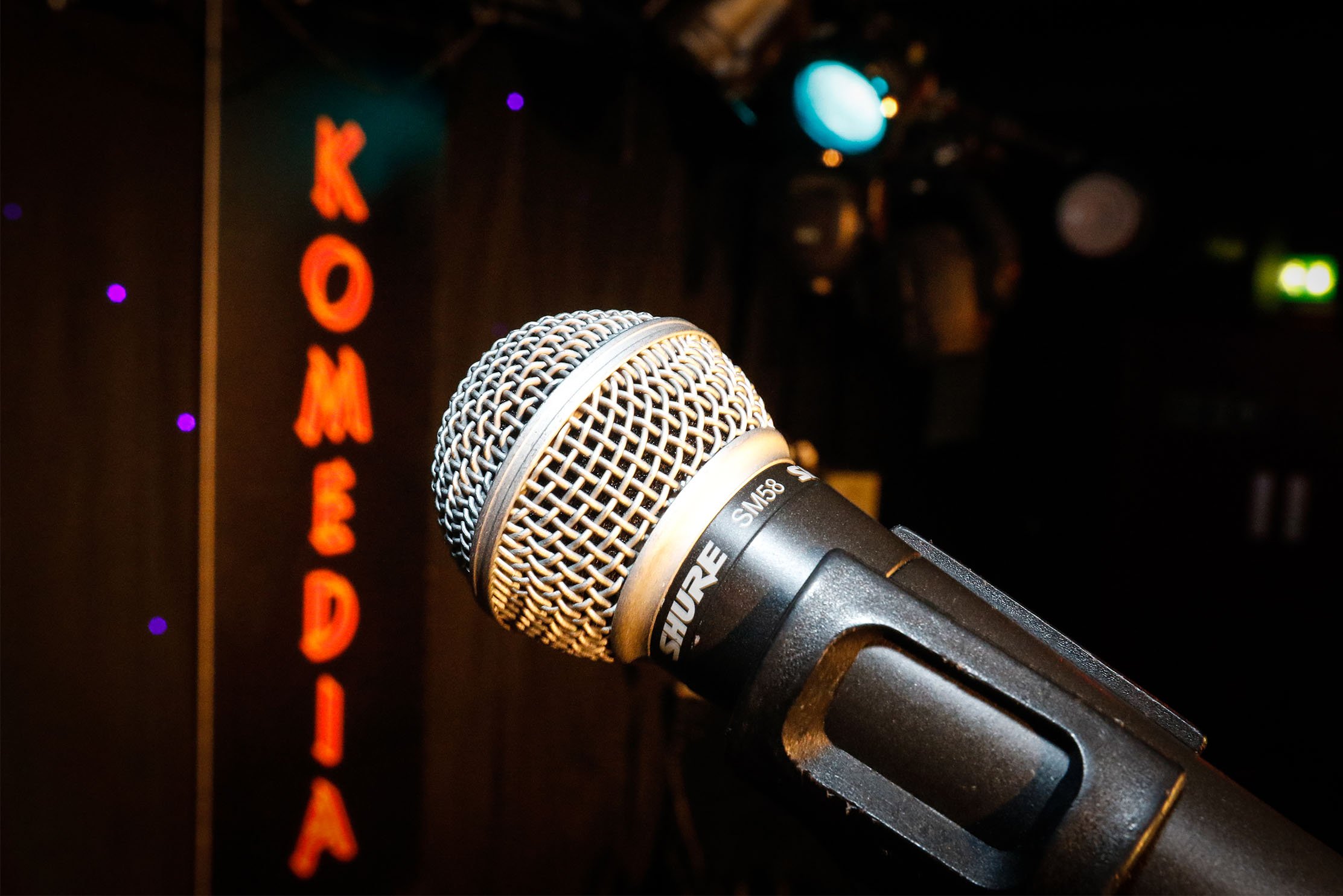 The Komedia, Gardener Street, has announced the Komedia New Comedy Award 2020 in association with Comic Boom and Victoria Nangle.

Victoria Nangle said: “Brighton is a hub of comic creativity and I can’t wait to see what each heat will bring – and what the future will bring for our winner.”

The voice of Comic Boom Jill Edwards described supporting and encouraging new comedic acts as an exciting and logical next step for the company.

The award is open to comedians with less than three years gigging experience and seven minutes of their own stand-up material, plus a clip to be sent in with their application.

32 semi-finalists will be selected from the clips and will be invited to perform across four semi-final heats, starting on January 14 2020.

Judges will then choose two comics from each heat to go through to the final.

Komedia’s Marina Kobler said: “For us there is huge pride in being there at the start of someone’s journey to success. I’m looking forward to working with our partners and I’m super excited for the first ever Komedia New Comedy Award to roll out and see some new faces making their mark in the comedy world.”

Will & The People – interview

The winner will get an award, a bottle of fizz and a spot at Comic Boom comedy club at Komedia.

Applications open on Sept 2 and will close after one month.

For more information or to apply visit komedia.co.uk.