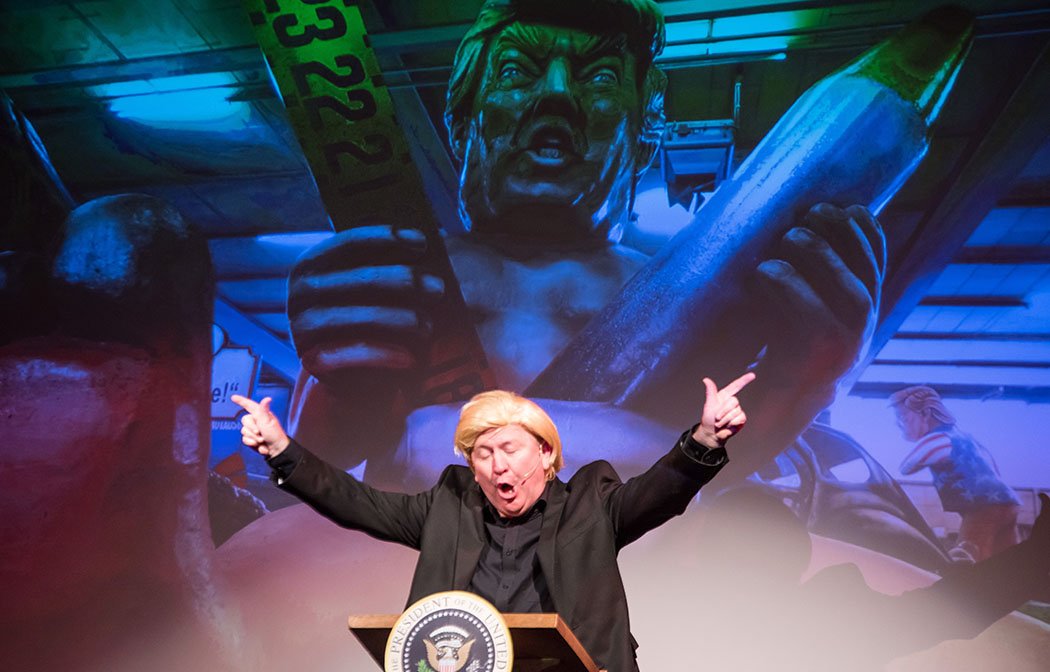 In turmoil over Trump? Befuddled by Brexit? Fearful about [Friends]? The ‘End of the Pier’ show meets biting 21st century satire in Brighton’s best quick-fire comedy sketch spectacular. Now that autumn is upon us, the silly season looks like it’s getting an extension. The Treason Show is back with its trademark topical take-downs of all things in the news locally, nationally and internationally. Written by a team of over 30, this record-breaking Brighton institution offers a trademark mix of bang up to date topical satire and hilarious local parody songs. 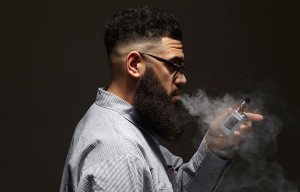 What things in life do we all despise, detest or disregard? Well highly-acclaimed comedian Jamali Maddix will be shining a light on these inconveniences and dishing out his brutally honest opinion in return. His unflinching material on society and moral confrontation will leave you in stitches, and provide you with some much-needed home truths. 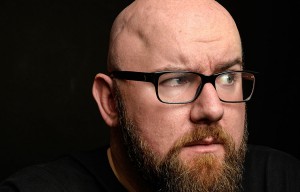 Having been compared to the legend that’s Billy Connolly, and regarded to be the best of his generation, Scott Gibson is back with an eagerly anticipated third solo tour. Admired for his story-telling and a whimsical sense of humour, Scott Gibson will take you through the adventures of his precarious youth and the amusing choices he made along the way. 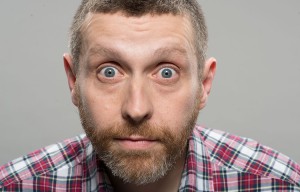 The Powerpoint King, Dave Gorman, is here to show us all that visual aids are the future of comedy. Having made a name for himself as the man behind Dave TV’s hit show Modern Life Is Goodish as well as Are You Dave Gorman? and Googlewhack Adventure, he’s back with a brand-new live show which involves his signature authoritative appearance.

THE NOISE NEXT DOOR’S COMEDY LOCK-IN!

Weds 12 Sept, Komedia: The smash hit comedy gang return to Brighton for another night of amusement from an amiable stable of stand-up stars.

Fri 15 Sept, Ropetackle Arts Centre: Three top comics from the comedy circuit will be on show for a laugh-out-loud Sat night.

Sat 15 Sept, Brighton Open Air Theatre: The man with many voices, James Hurn, performs an episode from Hancock’s Half Hour, along with two created by himself.