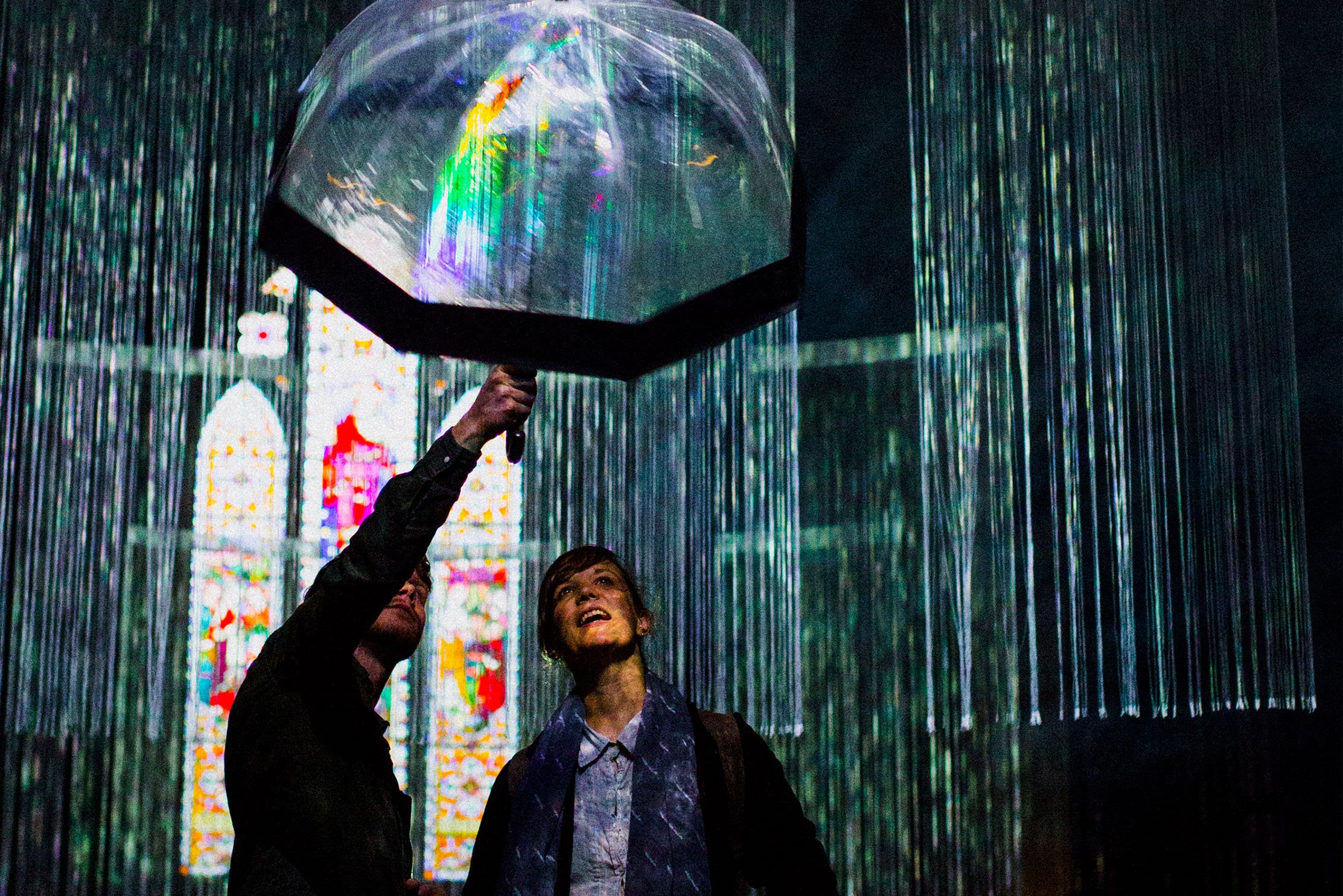 Supporting and encouraging people across the city to explore digital technology and culture, Brighton Digital Festival (BDF) is evolving. In the face of a difficult time for the arts, it should ensure this vital event remains both sustainable and popular. “There is so much stuff going on here,” board member, and CEO at Lighthouse, Alli Beddoes tells me. “And there’s a real need to connect all those people, building a relationship between the tech and arts sectors. Working in harmony together, we can do some amazing things.”

BDF was originally established by Lighthouse, a local arts charity focussed on how art, technology and science interact, and digital agency Clearleft in 2011 – a progression from similar projects which had formed links amongst Brighton & Hove’s numerous arts and creative practices. Recent years have seen it become increasingly difficult to fund BDF as a year-round, independent organisation which engages with the myriad sections of the digital community. Now, Beddoes is working on overseeing the festival’s return to the charity’s umbrella, with the BDF’s in-house Messy Edge conference being programmed and managed by Wired Sussex – a non-profit organisation which supports digital innovation in the region. “It’s amazing to bring it ‘back home’ and ensure the festival responds to our changing lives and times.”

For over three decades, Lighthouse has broken boundaries, both in how they’ve presented work and how they’ve engaged with audiences. Projects include Guiding Lights, the UK’s leading mentoring scheme for filmmakers; regular residencies  for a wide range of artists and innovators; Last Dance, a series of events, podcasts, films and blogs investigating the rapid changes affecting UK music and youth culture and Lighthouse Young Creatives a project for 16-25 year olds wanting to enter the  creative and digital industries.

Celebrating innovation within Brighton & Hove’s digital economy, BDF will continue to create a space for exploring the role of technology in how lives are shaped. “There’s loads of new technology coming. People need places to test stuff out, and even have the space to fail. Failure isn’t a bad thing, because so many great successes comes out of it.”

Previous shows have included Minecraft enthusiasts reimagining the city’s crumbling seafront, a digital version of Jerusalem’s Wailing Wall by Brighton Station displaying anonymous messages from commuters and a live Av show from Producer/DJ Max Cooper and design collective Architecture Social Club. There’s also been extensive networking events, seminars on anything from the future of working to how mobiles phones are spying on us, VR theatre pieces and interactive shows for toddlers. The festival remains open access for anyone wanting to provide meaningful engagement with digital culture. Artists and organisations can submit an event under the festival’s banner, whether it’s an art show, performance, open studio or conference.

Now a call is going out to local creatives, tech businesses, artists and collectives, encouraging them to become part of, or even help fund, Brighton Digital Festival. Recruitment is underway for a steering group, comprised of designers, developers, makers, thinkers and experts. This will ensure the festival remains community-driven and encourage greater engagement with new technologies. There’s also a search on for an Artistic Director for the festival, who will run the entire programme and dictate future directions. There’s a strong understanding the city is full of potential, talent and ideas, in addition to a growing audience eager to embrace the latest advances, which BDF needs to respond to.

While the festival is centred around the city’s amazing pool of talent, it does recognise the needs of the wider community, bringing people together in new settings, as creators, as audiences and as participants, to help shape the future of the area. It’s not about developing new groups but tapping into those which already exist and answering what’s needed. Some might need support from BDF to bolster projects or the opportunity to create something special in partnership.

There’s also a strong desire to enable more inclusion, something which is always in need of more promotion across the region. BDF’s return to Lighthouse’s family has enabled them to be more challenging about participatory obstacles in the tech and arts sectors. “We tend not to cater to middle class families, because a lot of stuff is already out there for them. There is real need for the programme we deliver at Lighthouse because there is nothing consistently like it in Brighton & Hove. It’s important to break down those barriers. There are smaller organisations who are doing really great things, but we all need to do more.”

There is already a plethora of different organisations who have been running amazing projects and programmes for years, but often aren’t being financed properly. One vision is for the festival to help bring groups together to amplify everyone’s voices and resources. 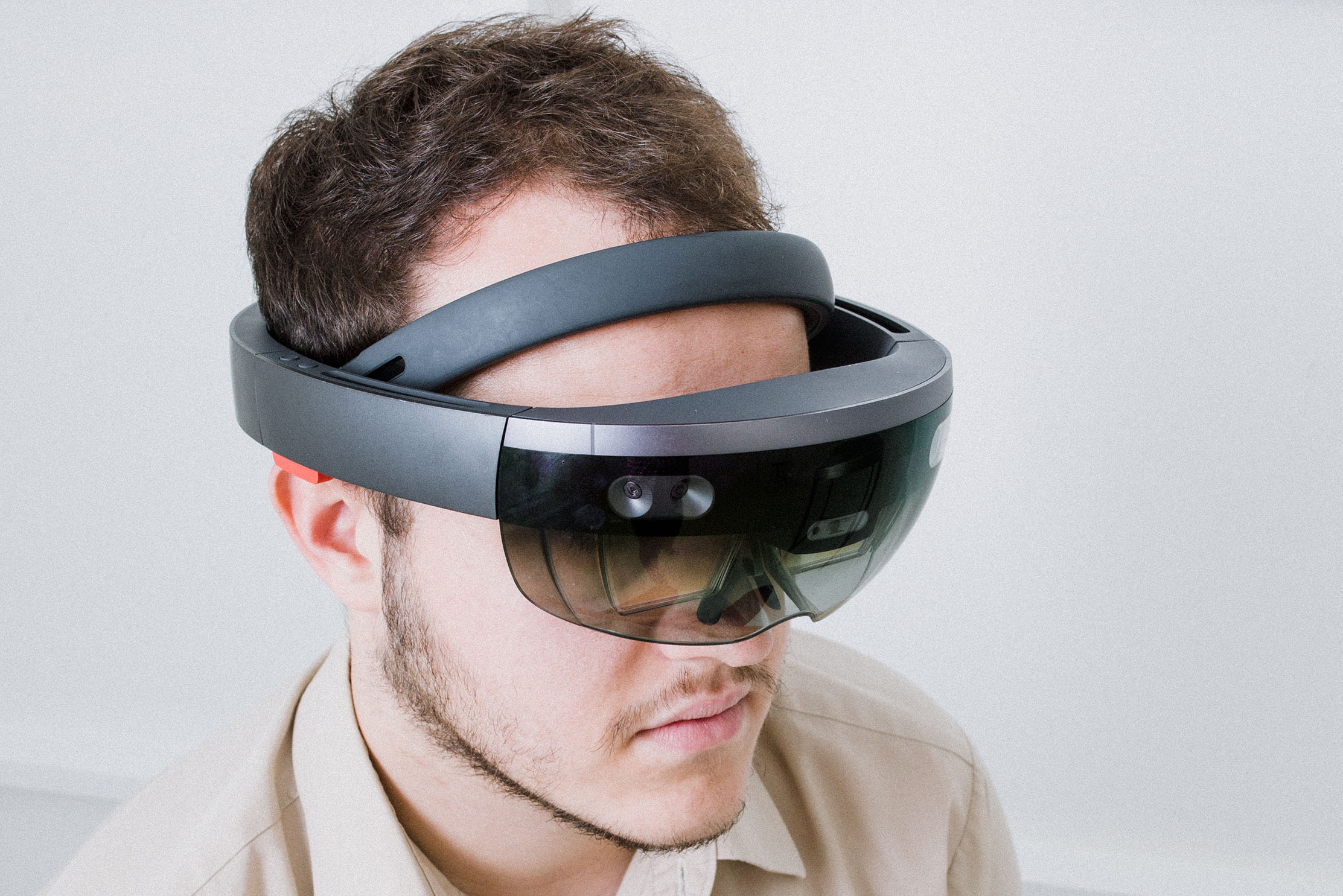 Now entering its tenth year, BDF has the confidence to ask audiences, creators and local businesses what they want to see, and the tools to realise it among technology’s constantly advancing eco-system. As with all emerging mediums throughout history, digital has shifted people’s perceptions or what art can, or should, offer. “People’s ideas of art have changed so much. There’s also a lot of suspicion around it. Working digitally, you have more ability to question and challenge what it should be to people.”

The experience of 2020’s lockdown emphasised the role of technology in modern culture. From social media to online parties using video conferencing, digital has played a huge part in how we connect. “Virtual performances and digital experiences are needed even more, especially during these times. But it’s important to say it was needed before that.  Lots of people are isolated for all sorts of reasons. Because the whole world is experiencing isolation on a massive scale, we’ve become aware of that.” The elegance of digital connectivity is that it not only brings together local communities who feel siloed but across the world. What BDF do can now truly make a national or international impact.

Brighton Digital Festival will start 2021 with a collaboration with Hull’s Freedom Festival and Frequency Festival in Lincoln, producing the Arts Council-funded Digital Democracies programme. Together, these three festivals are commissioning a range of exciting outdoor digital artworks to tour each city. “The beautiful thing about BDF, is that the city is the platform. Whether that’s in people’s houses, on their phones or in real life on the city’s buildings, everything can be activated. We’re in a really interesting position to be able to programme what we want and need, and to be able to connect everyone together.”