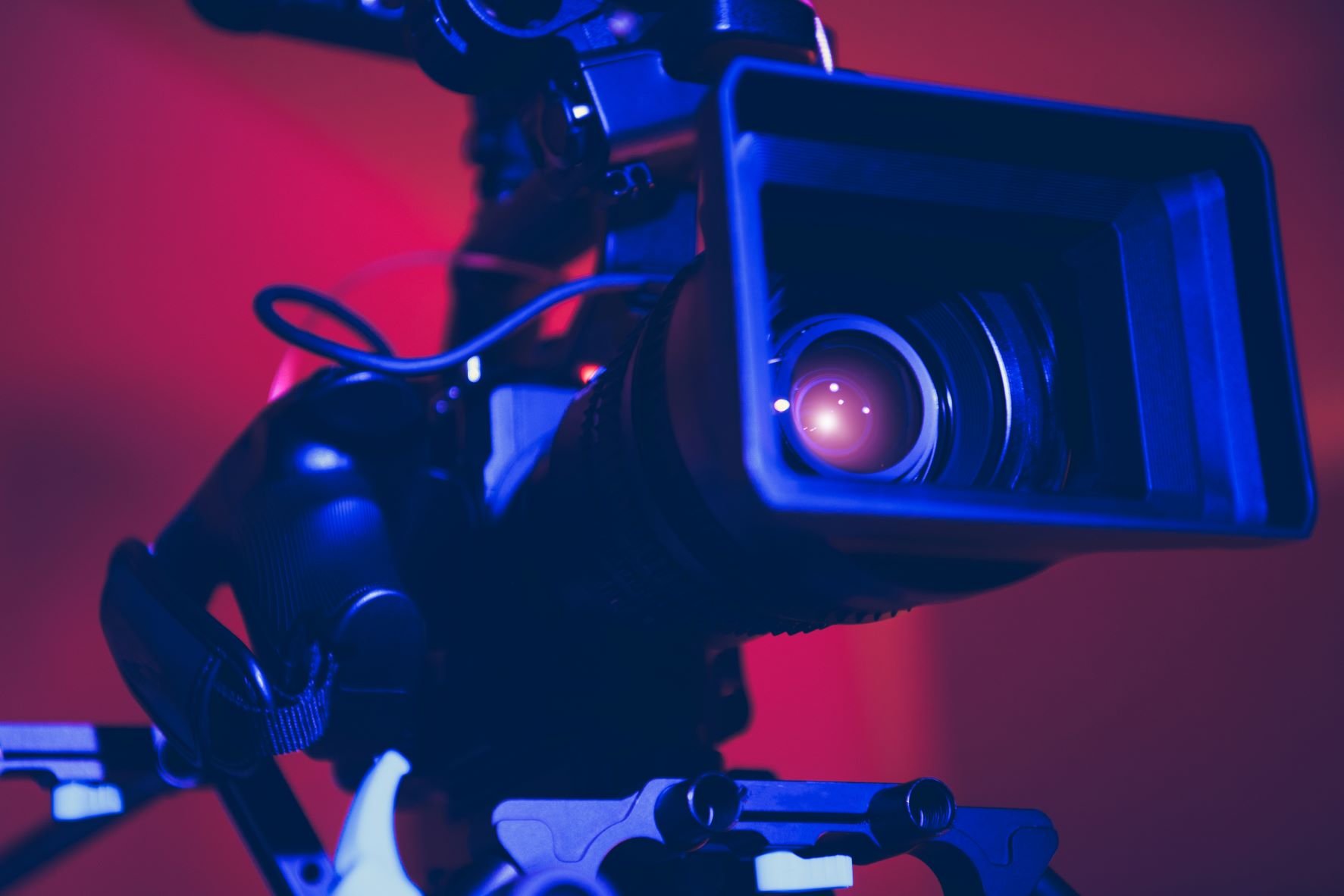 Amy Sargeant is a Brighton based documentary film maker, her work for local charity Project Harar has been accepted as a submission to the Charity Film Awards – the world’s biggest campaign to promote cause-based films. Since its creation five years ago, more than 2,000 causes have benefitted from the awards, gaining exposure, donations and volunteers.

Sargeant’s film for Project Harar, Sifan and Tirusew’s Story, is up for an award in the long form category. Project Harar provide access to specialist treatment in Ethiopia for children and young people impacted by cleft lip and palate and complex facial disfigurement. The film is a refreshing take on the work of NGOs working with marginalised communities, showing the impact of Project Harar’s work through a story of friendship.

Sifan and Tirusew met during a treatment programme for complex facial disfigurements, facilitated in Ethiopia by Project Harar in February 2020. The disfigurements that they were both affected by were large facial tumours – that had rapidly escalated in size and severity, due to a lack of access to health care and information in the remote areas the girls were from. Not only were they impacted by physical difficulties, but they both were forced to drop out of school due to bullying, leaving them isolated from their communities and without friends. Although they were from different regions in the country, Sifan and Tirusew formed a strong friendship and became inseparable throughout their time with Project Harar.

“I wanted to not define the people accessing Project Harar’s services by their medical conditions, instead I wanted to capture their stories with agency, on their own terms. For Sifan and Tirusew, the connection they made with each other – the inclusion and acceptance they experienced as part of Project Harar’s programme, was as important as the treatment they were receiving. It was important to me that they were the narrators of their own story.” – Amy Sargeant

Since working with Project Harar Amy has directed a film for the organisation Arch Healthcare – a service helping people who are impacted by homelessness, or who are in an insecure living situation, access health care services in Brighton and Hove.

“Voting in the charity film awards will help to create awareness and break down stigma for people in marginalised groups.” – Amy Sargeant

“ The potential exposure of winning a Charity Film Award would be huge for Project Harar – like many charities, our fundraising has been hit hard by the Covid-19 Pandemic. The awards will give us a global stage to highlight the stories of the incredible individuals we have met whilst providing our services and will raise awareness to help us reach more people impacted by cleft lip and palate and complex facial disfigurement.”

Project Harar has helped over 9,500 children and young people access medical treatment for cleft lip and palate and complex facial disfigurement since their founding in 2001. Last year the organisation welcomed Author and Poet Lemn Sissay as charity Patron, alongside Anwen Lady Hurt.

To vote for Sifan and Tirusew’s story in the Charity Film Awards visit: smileymovement.org/single-award/72

Voting is free and will close at midnight on Sunday 23rd January.

To find out more about Project Harar and how you can support, visit: www.projectharar.org