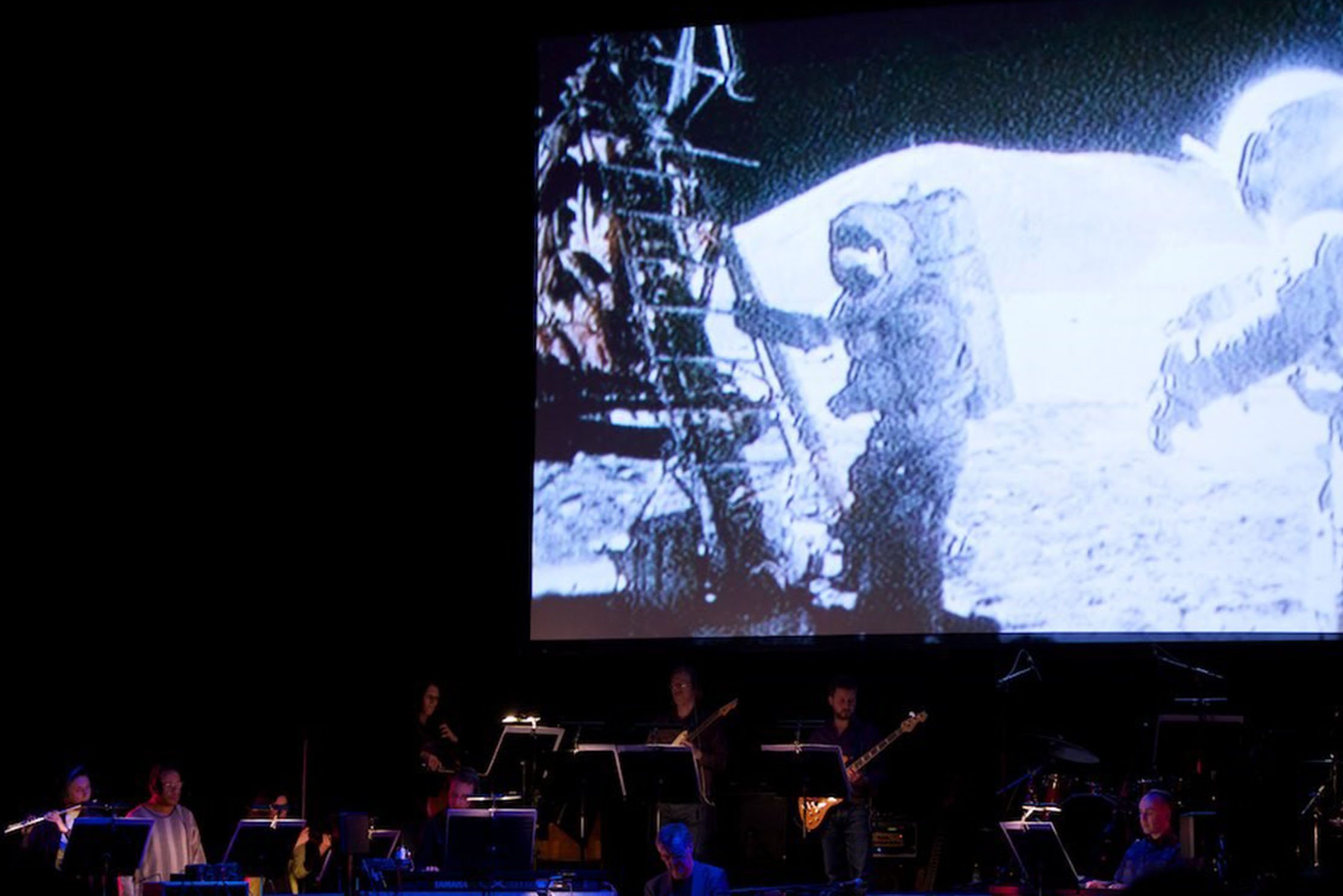 After Museum Of The Moon’s enormous success at this year’s Brighton Festival, Brighton Dome are now celebrating the official anniversary of the Apollo moon landings.

Fifty years ago, on 20 July 1969, Neil A. Armstrong and Buzz Aldrin marked a major milestone in scientific history, as 600 million people watched them take mankind’s first steps on the moon. The phenomenal Apollo 11 mission represented the US accomplishment of a seemingly impossible goal and positioned them at the forefront of scientific and technological achievement.

Join us for a special moon landings anniversary version of the UK-wide hit family show, Pub Quiz for Kids. This quiz will go where no quiz has gone before with fantastic daytime fun for the whole family. Prepare for rocket-fuelled competition, lots of laughs and very few prizes.

Fact and fiction merge in the opening round with questions about the moon and famous stories set in space, there’s a music round of space-based TV and films and the infamous mystery round.

All that and the quiz master who sends everyone from toddlers to grannies into galaxies of laughter. This show will find out who will be the shooting stars and who are the Muppets from Space!

Featuring pedal steel guitarist BJ Cole, film from Al Reinert’s documentary about the Apollo space missions, For All Mankind, and music by Brian Eno, Roger Eno and Daniel Lanois, Icebreaker’s piece captures the excitement and awe of the time. Widely regarded as Eno’s most significant work, the music matches the beauty and tranquillity of the moon with the dizzying scale of the feat of engineering involved. Deep synth rumblings mimic the rocket launch whilst string harmonics add an eerie sense of anticipation.

Best of Brighton Theatre in January

The programme is completed by new versions of tracks by Anna Meredith and electronic artist JLin, a rare chance to hear Gavin Bryars’s The Archangel Trip, and Icebreaker’s exclusive version of Scott Walker’s Epizootics, featuring Walker’s own voice.