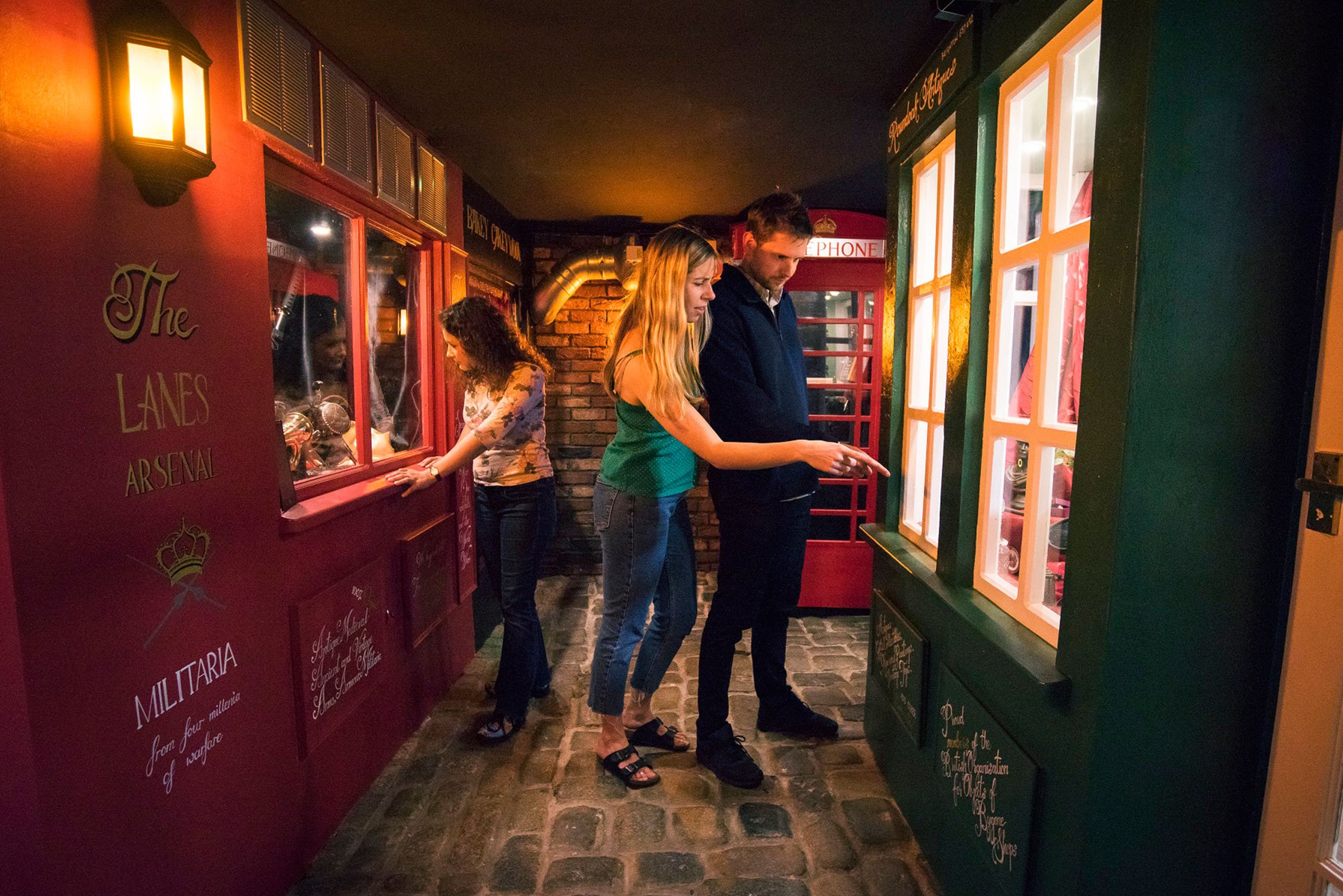 Escape room company, Pier Pressure, has announced that one of its Brighton-themed experiences has been named as the top-ranked room in the UK. 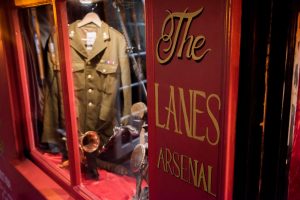 Loot The Lanes, which focuses on the famous historic district of the seaside city, was part of the Top Escape Rooms Project – an international survey run for and by escape room addicts to uncover the very best escape room games around the world. And after an incredible 82,865 rooms played by 370 contributors, Loot The Lanes came out as the best escape room in the UK – and ranked 67th overall worldwide.

Set in Brighton’s iconic Lanes the game features homages to several of the city’s most famous landmarks and is a fun and fast-paced interactive story which gives the players a mission to steal a legendary diamond so that it doesn’t fall into the wrong hands! 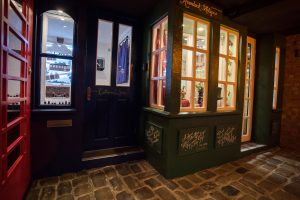 “We love building games that take inspiration from the local area and in creating Loot The Lanes we took on our biggest challenge yet of building an entire street scene,” said Phil Harris, MD of Pier Pressure. “Everyone who plays it loves it, but to be recognised internationally as the best in the UK is absolutely incredible. Now we hope more players will travel to Brighton to test themselves at Pier Pressure, and visit our brilliant city and explore the real Lanes too.”

Thank Folk for ASTI: Charity concert to be held in aid of acid attack victims 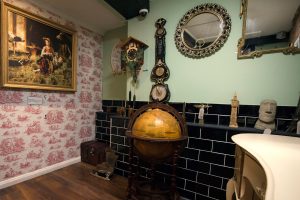 Loot The Lanes was opened to the public in June 2019. Set in Brighton’s iconic Lanes the game features homages to several of the city’s most famous landmarks. The fast-paced and interactive story sees the players on a mission to steal a legendary diamond, but just so that it doesn’t fall into the wrong hands! For 4-9 people, its prices range from £22 per person.