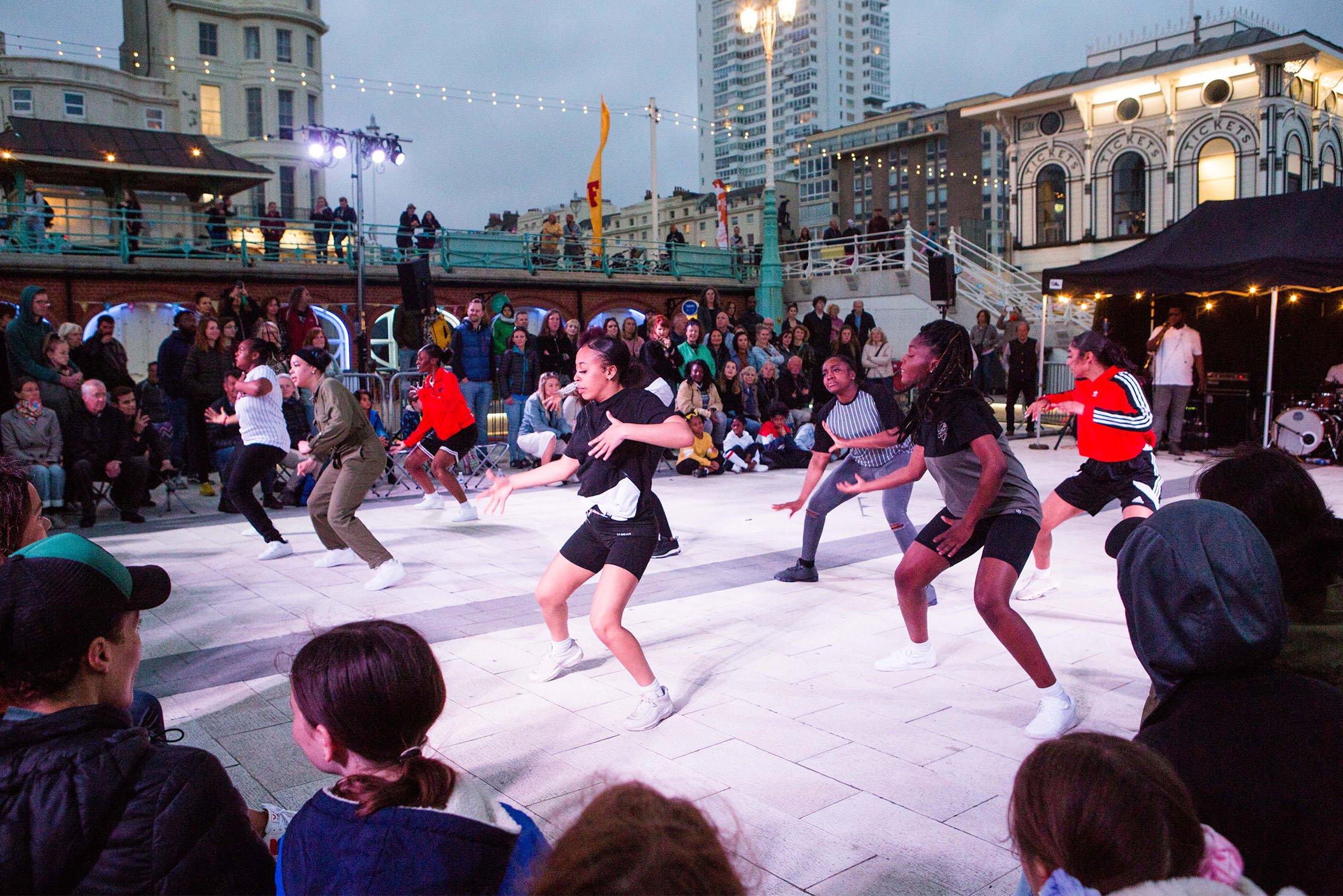 Acclaimed British and Ethiopian poet Lemn Sissay will be the director of Brighton Festival this year, it has been announced.

Taking place from Sat 2 – Sun 24 May, everyone will be welcomed to the ‘Imagine Nation’. More than 120 events will be taking place, complete with premieres and internationally recognised artists showcasing their work.

In a concept video exploring the upcoming festival, Sissay explained: “Art is for everyone. Art is in everyone. Art is everyone”, signing off by welcoming city-goers to the republic of the imagine nation

Speaking today, Andrew Comben, the chief executive of Brighton Festival, was keen to reinforce the festival inclusivity. “Brighton Festival is not for an elite few”, he said, “but for everyone” Established in 1967, Brighton Festival will also be expanding this year, to venues as far as Lewes. There will be seventeen premieres, and a mix of debut performances.

Discussing this year’s festival and his stint as the director, Lemn Sissay said: “What I’m trying to say is – creativity is not the monopoly of artists.” He emphasised how we are often told that we, as a society, lack imagination – but this is not the case, given cultural habits such as watching films, reading books, choosing what colours to wear daily. “We can’t become what we can’t imagine,” he added.

Children are also provided for at this year’s events, with offerings including Jacqueline Wilson, a personal favourite of Sissay, and Cressida Powell. Building on its launch last year, there are also relaxed performances, which are suitable for audience members with conditions such as Autism Spectrum Disorder or learning disabilities. 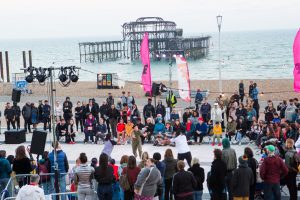 2020 is also the four hundredth anniversary of the Mayflower sailing to the “new world”. The Young Americans is an exhibition where Native American artists look at what it means to grow up in the modern-day United States, all the while combining photography, printmaking, as well as painting. The exhibition takes its name from a playful homage to David Bowie. Sissay added that he was ‘really proud of that exhibition.’

Adopt A Nation is a new scheme Brighton Festival will be piloting throughout this year’s event. Sissay invites people to adopt him and teach him something about the concept of family. The idea is this will be collected, and participants then go on to adopt others. “it’s really a gentle little thing,” Sissay said, noting that adoption is at the heart of popular culture – referencing work by authors such as Jacqueline Wilson – adding adoption is sometimes viewed as something shameful, and he wishes to contribute to a greater discussion about the so-called taboo subject.